The Government of India along with Indian vehicle testing agency International Centre for Automotive Technology (ICAT) have initiated a proposal to mandate salt spray test for vehicles produced in the country.

It is noted that cars manufactured in India are made of 30% galvanised steel as compared to 70% seen on export models. This is done to maintain costs at affordable levels but these vehicles are more prone to rust which adversely affects structural strength. 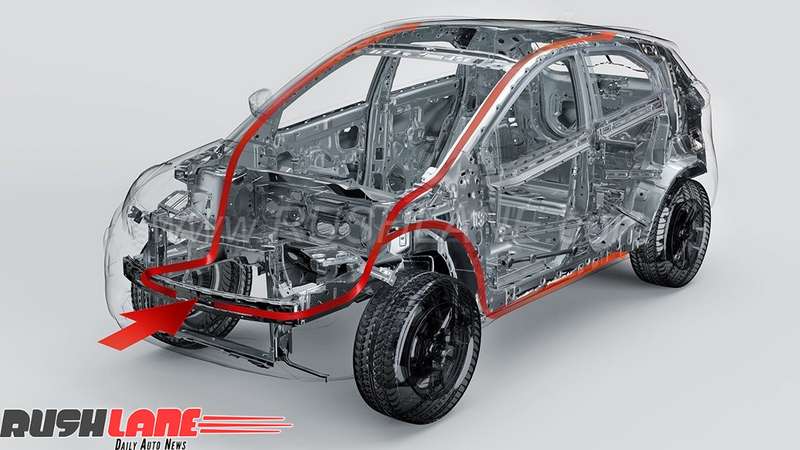 While passenger cars in India are assessed on the basis of airbags, belts and crumple zones, the corrosion test is not taken into account. The rusted vehicle does not deform as is necessary and this affects its ability of impact absorption.

In the past it has been noted that automakers such as Tesla, Toyota, Mazda, Kia and VW have recalled their vehicles over corrosion issues. The most affected parts are lock nuts and ball joints along with brakes and suspension which come in direct contact with water. 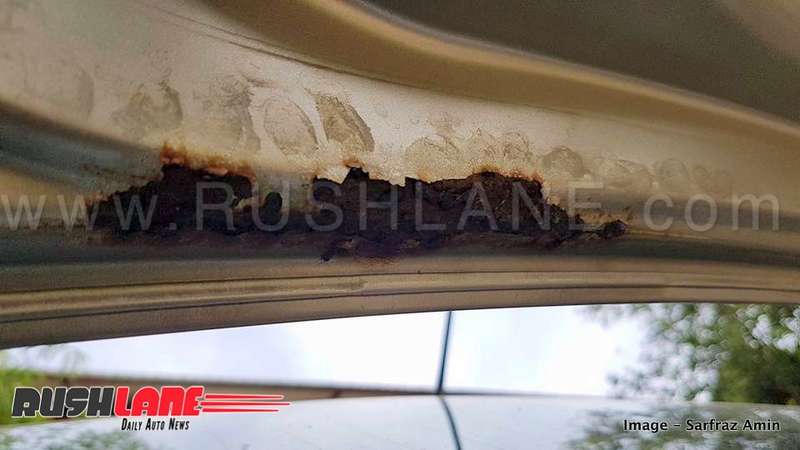 Under the new proposal of Corrosion Prevention Rule for Motor Vehicles, all cars made in India and priced in the sub Rs 10 lakh segment will be put through this test. This proposal has come about after Folksam, a Swedish insurance company cited reasons for accidents wherein risk of death is 20% higher in the case of rusty cars.