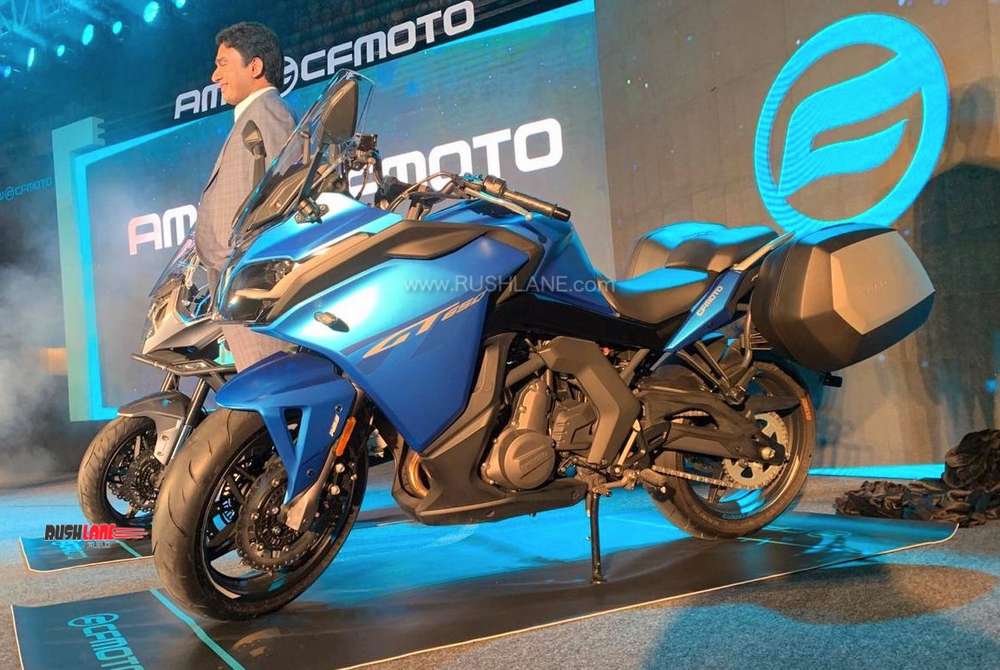 CF Moto is offering the 650cc lineup in India that includes the 650GT, 650MT and 650 NK. Each of these models have been officially launched in the country today. Each with three body styles to include a street naked, adventure tourer and sports tourer.

The launch was initially scheduled for Mumbai earlier this month, but was delayed due to floods and is now officially launched in Bengaluru where AMW Motorcycles, the company’s local partners are headquartered. 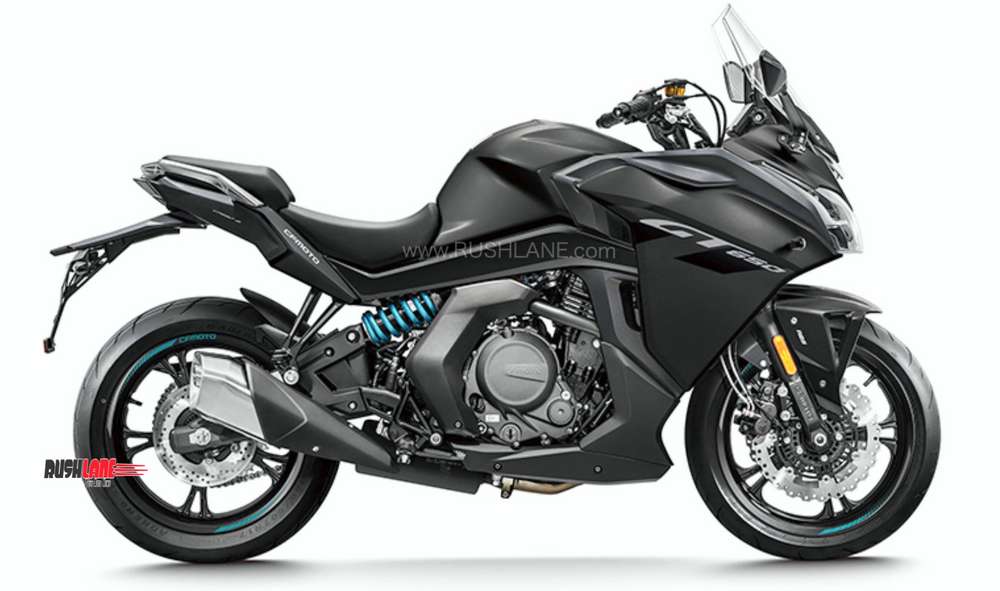 CF Moto 650 GT, was showcased at the 2018 EIMCA Motor Show, and has since been launched in international markets. It now comes to India where it is being brought in as a CKD like its other 3 counterparts. Assembly operations will take place at AMW plant in Bangalore.

The 650 GT sports tourer is powered via a 649.3 cc, liquid cooled, parallel twin engine and produces 62.5hp power at 9,000rpm and 58.5Nm power at 7,000rpm. The engine gets mated to a 6 speed gearbox. The suspension set up consists of conventional fork in the front and monoshock at the rear. Braking is via dual 300mm disc brakes in the front and 240mm disc at the rear. Dual ABS is standard.

It gets split seats and ergonomics that allows for a comfortable ride, even over longer distances. The 650GT also gets an LED headlamp setup. CF Moto 650 GT sports tourer competes with the Kawasaki Z650 priced at Rs.5.89 lakhs, ex-sh.

CF Moto, based in Zhejiang Province in China, enters into a joint venture with AMW Motorcycles Bengaluru. The company’s new lineup will be on sale via the dealerships opened in Hyderabad and Bengaluru. More dealerships will be launched soon as company plans expansion to Pune, Goa, Mumbai and Kochi in the first phase.

As the company strengthens its hold in the market, there’s plans for a 400 cc segment bike. All CFMoto bikes will reach India as CKD units.