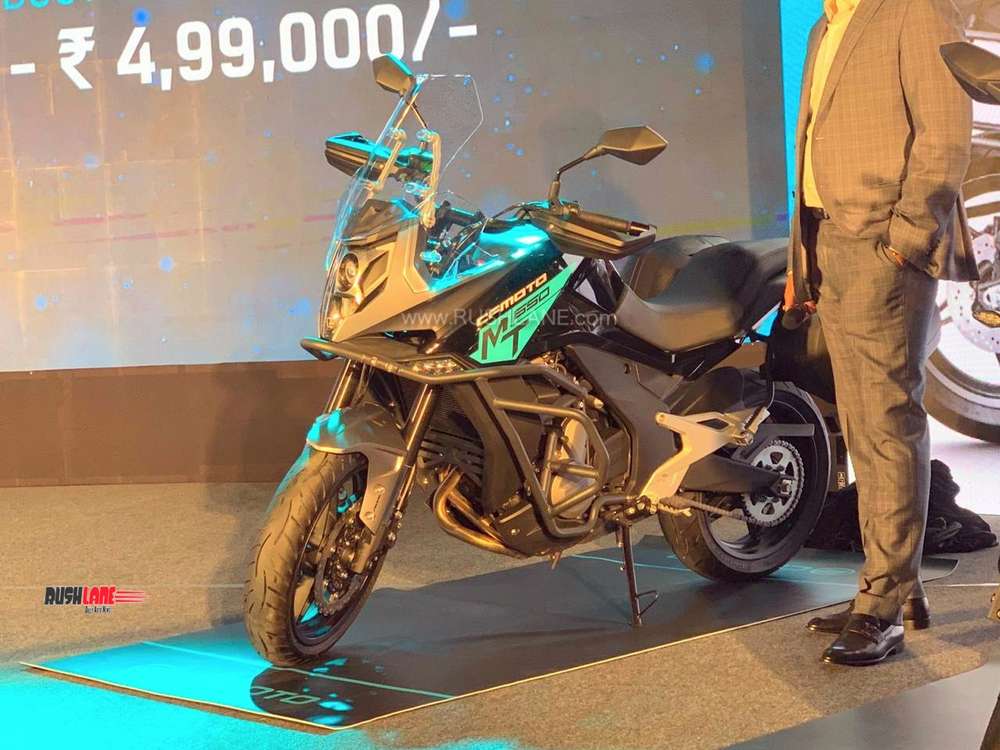 CF Moto has launched four new motorcycles in India along with its local partner, AMW Motorcycles. Each of these offerings, 300NK, 650NK, 650MT. They come into the country via the CKD route. All four motorcycles will be assembled at the company plant in Bengaluru.

The AMW facility at present has a capacity to manufacture 10,000 motorcycles per year. The CFMoto CKD units will be assembled at the Bangalore plant. As on date, the company has identified 7 dealerships, and bookings will get underway next month. With the company’s Indian market foray, this is the coming together of Austrian design, Chinese tech, and Indian sales and service.

CF Moto 650 MT is designed for touring and is an adventure motorcycle. Launched in India at Rs 4.99 lakh, ex-sh; it competes with the Kawasaki Versys 650 and Suzuki V-Storm 650XT which are priced at Rs.6.69 lakhs and Rs.7.47 lakhs respectively. 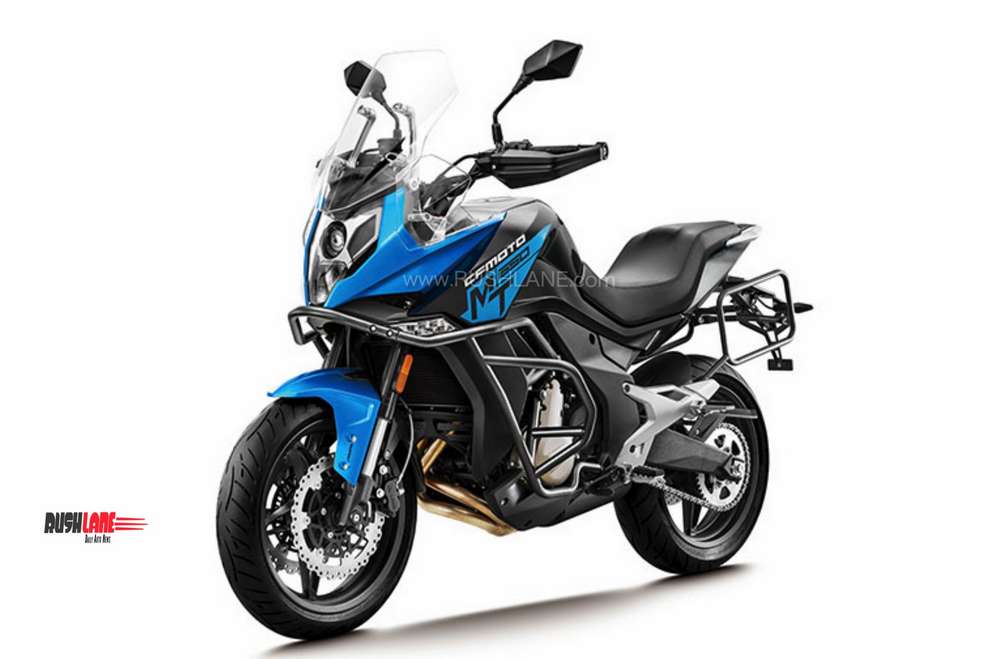 In terms of design, the touring focused, adventure 650MT gets a large windscreen, alloy wheels and USD forks for better ergonomics. It is offered in colours of matte Titanium gray/Nebula black, Athens blue/Nebula black.

It measures 2,180mm in length, 835mm in width and 1,332 mm in height with a 1,425mm long wheelbase. Seat height is at 840mm, kerb weight is at 218 kgs and ground clearance is at 128mm. It also gets a large windscreen and alloy wheels along with USD forks for better ergonomics.

Features include upside down front shock absorber and a BOSCH EFI system. It also gets Metzeler tyres 120/70Z R17 in the front and 160/60Z R17 at the rear. The company claims that the motorcycle is ideally suited for long distance travel and is equally efficient on city roads as well as while off-roading.