With the pandemic still around, and no where close to gone, businesses are getting back to normal. Citroen India too is back on track with their launch plans for the country. Though Citroen has not announced the opening of their showroom yet, they are currently working on setting up a robust dealer and showroom network across major cities of India.

These cities include the likes of Ahmedabad, Mumbai, Delhi, Bangalore, Pune, Hyderabad, Kolkata, Chennai and many more. Automotive enthusiast Joseph has shared a photo which confirms that Kochi is also going to get a Citroen showroom in the first phase. A total of 15 outlets are expected to be inaugurated in the first phase by Citroen India.

As you can see from Ahmedabad Citroen photos (credit to Ishit), the dealership is still in its infant stages of development. It can hold about 5-6 cars on display and follows the brand’s ‘La Maison’ concept. Across the showroom, there are multiple sections that highlight the brand’s heritage, vision and highlights. Owing to this, the Citroen Ahmedabad showroom has an old Traction Avant four-door coupe inside. The vintage car gives an insight into the company’s rich history.

Citroen India showrooms feature a ‘wooden and earthy’ tones to create a warm and welcoming atmosphere. Even though one might find the theme a bit on the traditional side, the dealerships will have virtual interactive systems that open doors to a one-of-a-kind ownership and product-customisation platform.

Coming back to the showroom concept, the French term, ‘La Maison’ stands for ‘at one’s home’. Under the business philosophy, showrooms need not be large like the usual trend, but focused on giving individual attention to every customer. As of now, there are around 100 La Maison Citroen showrooms in the world.

The very first La Maison dealership was opened in Paris back in April 2017 while the 100th outlet made its introduction in the Netherlands in October 2019. Needless to say, the efficiency of the concept is quite high, especially in urban regions. Each La Maison showroom will be accompanied by a service outlet and a wider plot to keep stocks and test drive cars.

Citroen India has already announced its plans to enter the Indian automotive market, with the launch of the C5 Aircross early next year. The compact-crossover was spotted on public roads while testing, on multiple occasions across different parts of the country. The French automotive company under Groupe PSA is also developing a sub-four-metre compact-SUV (based on the Citroen C3 available in its global portfolio) as a made-in-India product.

Over the decades, Citroen has contributed a lot to the global automotive industry. Cars such as the Traction Avant, 2CV, DS (“day-ess”) and SM have a special place in the minds of automotive enthusiasts. Of course, today’s business focus has gone through a massive change compared to the 20th century, but Citroen still makes some interesting products that easily stand apart from the usuals. 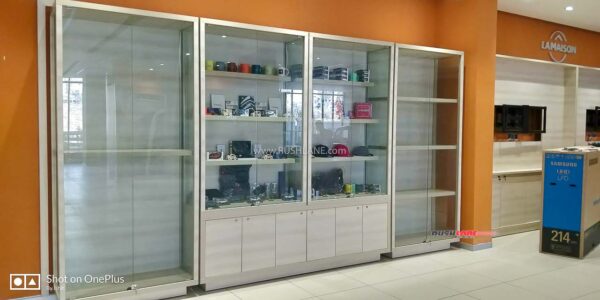 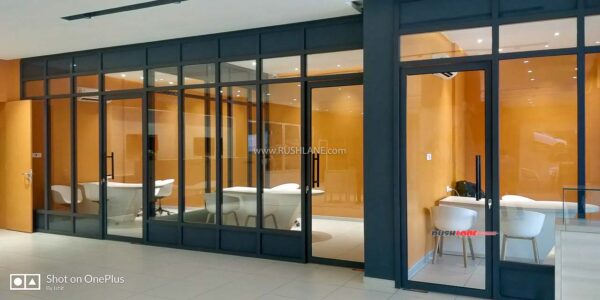 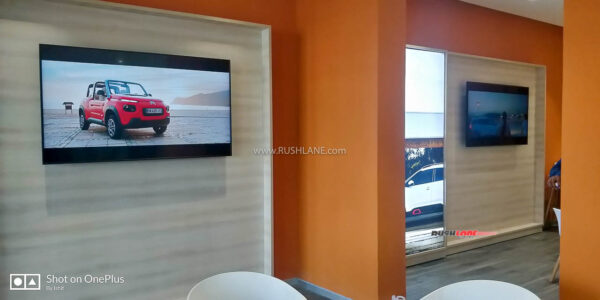 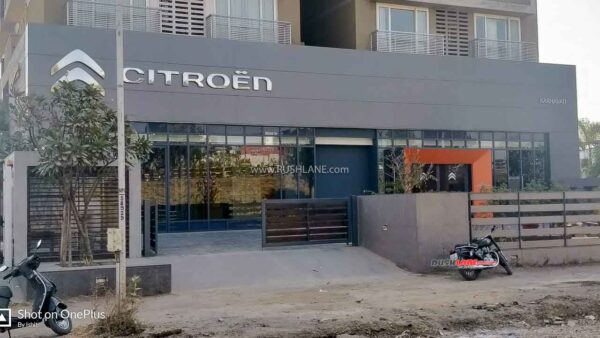