Even as KTM is very close to introducing the Adventure 390 based on the Duke 390 platform, Pune-based aftermarket modification specialist Autologue Design has come up with a body kit that will render the Duke 390 an appeal of an adventure tourer. The project is still a work in progress and a few digital renderings give us an idea about what to expect.

The body kit targets Duke 390 owners who would like to enhance their streetfighter’s long distance touring capability. The most significant element of the modification is the custom made semi-fairing which is designed around the stock LED headlamp unit. The fairing incorporates a tall windshield that will make life easier on a highway. 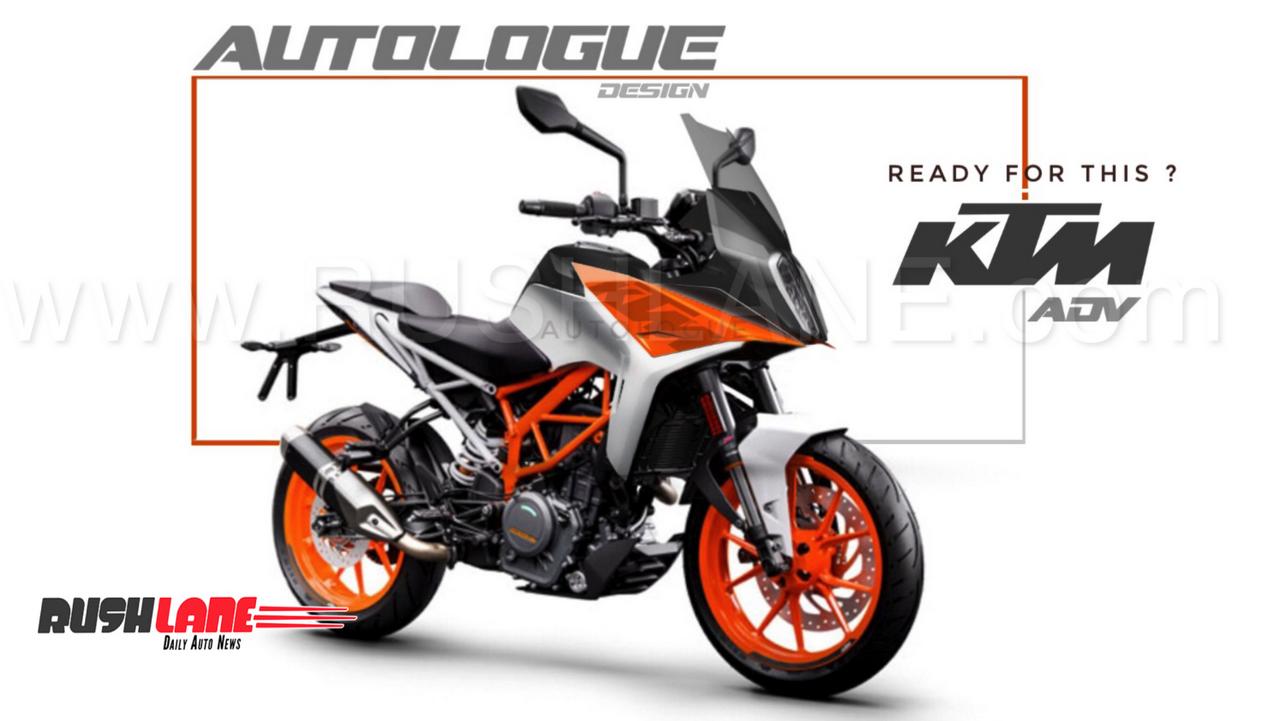 The fairing has been neatly integrated with the rest of the motorcycle, making it look like a stock bike. To further enhance the touring experience, Autologue could offer handlebar raisers which would result in a more upright riding stance. The rest of the motorcycle is left untouched. The semi fairing can also be fitted to the Duke 250 since it carries the same design and construction.

There are no mechanical changes whatsoever. The new Duke 390 is powered by a 373 cc liquid-cooled single-cylinder engine which is mated to a 6-speed transmission. The motor develops 43.5 PS and 35 Nm of torque. The change in power-to-weight ratio due to the added semi fairing wouldn’t have a noticeable impact on the motorcycle’s widely acclaimed performance. 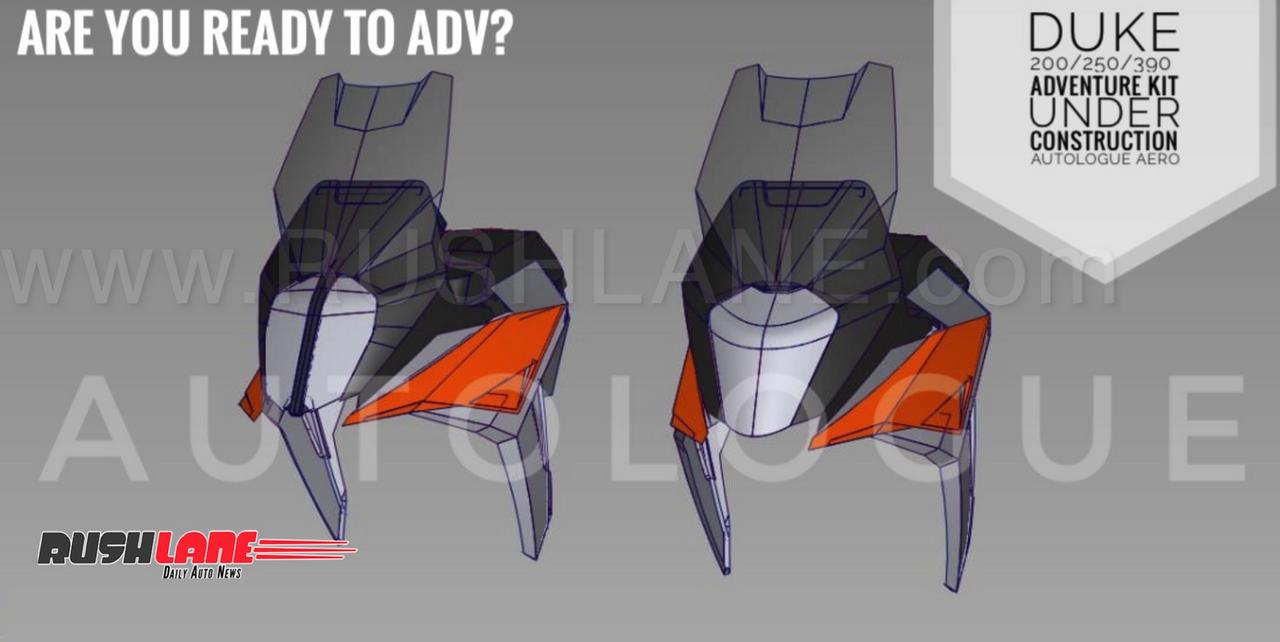 The official KTM Adventure 390 is expected to make its world premiere either at INTERMOT 2018 in Cologne next month or at EICMA 2018 in Milan in November. The adventure tourer would be sporting longer suspension travel, a semi fairing, larger front wheel, dual-purpose tyres, etc. The engine and gearbox are expected to be tweaked to suit adventure touring (better low-end torque).