The aim of the campaign is to draw attention of the need for safe road travel just by following simple rules. Celebrated in many cities across the country, this year the theme for Road Safety Week is “Walk for Road Safety”. As part of Road Safety Week, Mumbai Traffic Police celebrated the Joy of Giving day and distributed helmets to motorcyclists and pens to drivers who followed traffic rules.

During Road Safety Week, banners, safety posters, films, pocket guides and leaflets with emphasis on road safety were also distributed. Citizens were motivated to following traffic rules while those deliberately ignoring safety precautions will be requested to abide by these rules by giving them roses. 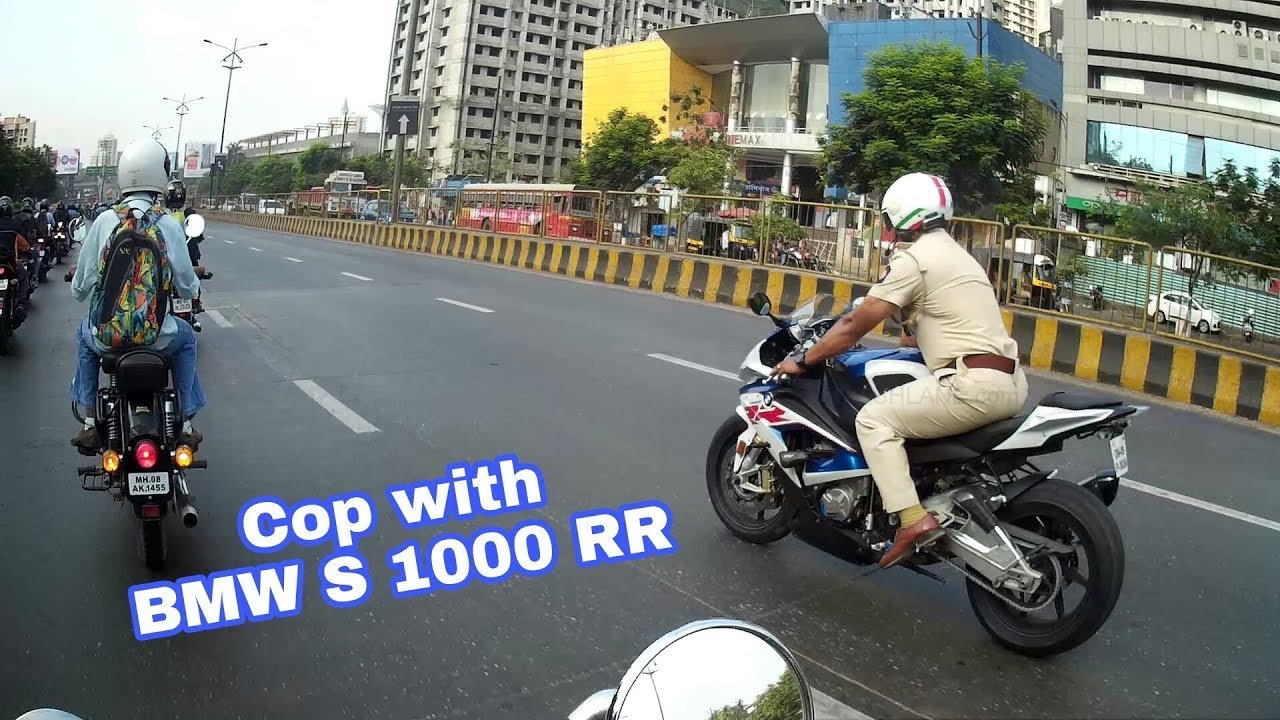 Not only that, Mumbai cops had a chat with a group of superbikers, to understand the problems they face while riding in the city. Many complained that even though they ride without breaking any rules or regulations, they were targeted, only because they were wearing suits and helmets. Top cop assured bikers that this will soon change as more awareness about superbikes and importance of safety gear is spread among the cops.

Apart form this, during the rally, commuters were reminded about methods and need for road safety and the use of helmets and seat belts. There were free medical camps and driving training workshops conducted for drivers while painting and drawing competitions, road safety announcements, exhibitions and debates were also conducted. Many such similar activities will be conducted in the future. Video below by Motovlogger SID.

The initiative taken by the Mumbai police has been regaled as well as rubbished on Facebook and other social networking sites. Though their measures to instill traffic safety rules and regulations among commuters has drawn much attention, some citizens do not like the idea of wasting public money in giving free helmets.

One reader, Amhish Agarwal points out – “If someone can afford a two wheeler they can obviously afford a helmet too….So STOP wasting public money on these tactics and install some CCTV cameras to catch the culprits.”