Seeing the immense initial success the Kwid had achieved, Datsun introduced the Redi Go with high expectations in 2016. The small hatch shared its platform with Kwid and was priced aggressively to garner strong sales. However, it met with a relatively lukewarm response from customers.

Datsun did try and introduce multiple special editions to draw customers to their showrooms however none of these activities could achieve what was expected out of the entry-level car by the Japanese manufacturer. 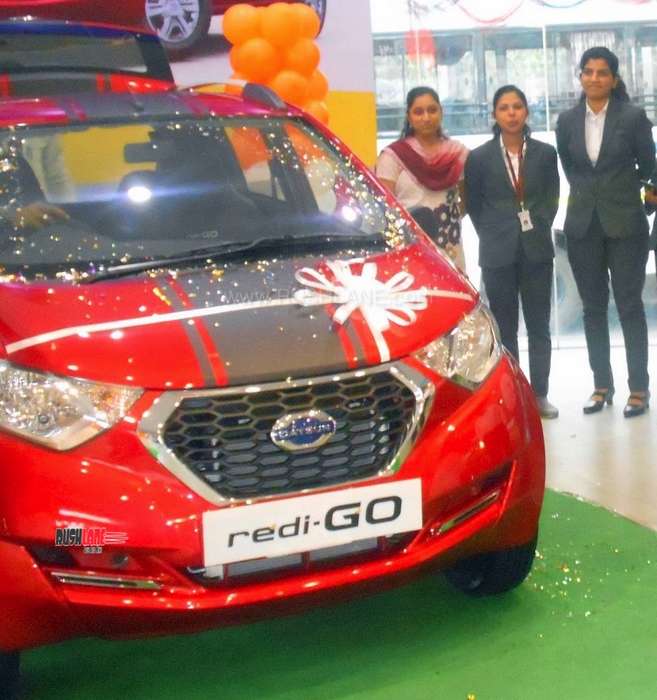 At the moment, even the top-spec Redi-Go gets just a single driver-side airbag and there is no ABS on offer on any of the grades. With this new update, all variants get ABS as standard. But airbag is only on offer with top spec variant, and that too as option. 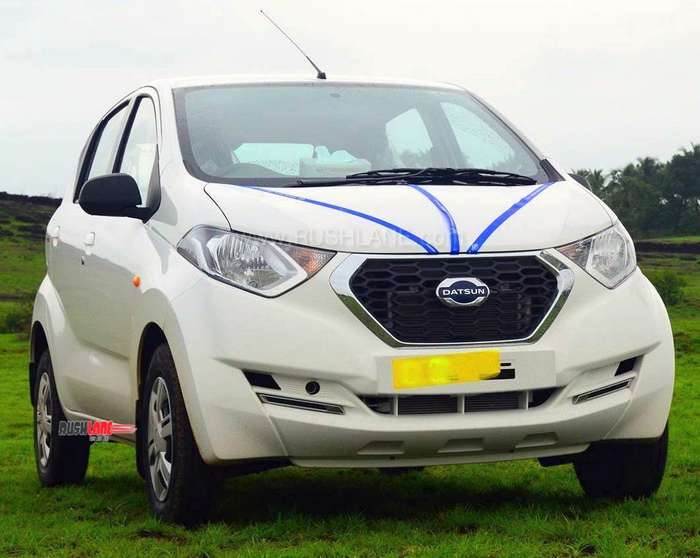 Later this year, Datsun will launch a thoroughly updated Redi Go in India, which will have dual airbags as standard. Additionally, it is expected to feature a speed warning system, rear parking sensors, a seatbelt reminder system and a reinforced body shell.

To make the car look updated, Datsun will mostly refresh the exteriors and interiors of the car as well. The 2019 Redi Go might also borrow a new touch-screen infotainment which is available in its elder sibling, Datsun Go.