After facing some financial troubles last year, DC Design has announced a comeback with the new brand name, DC2. Owned by automotive designer Dilip Chhabria, DC Design is arguably the most popular car design firm in India. Over the years, DC Design has introduced a variety of projects ranging from exterior upgrades, interior overhauls to even one-off creations.

DC Design or DC2 has a portfolio of more than 600 projects, but oftentimes, its products have not been particularly good to look at despite albeit eye-catchy. The company recently unveiled an interesting Ambassador EV concept.

DC Design’s most popular creation would be the Avanti, which holds the title of being India’s first production sportscar (designed and developed completely in-house unlike the old San Storm). However, the DC Avanti could not see the success its maker wished due to subpar build quality and dynamics. Furthermore, the design seems to be trying hard to become something it isn’t. Had it had simpler lines, decent panels and better practicality (for a two-seater), the Avanti could have found more takers. 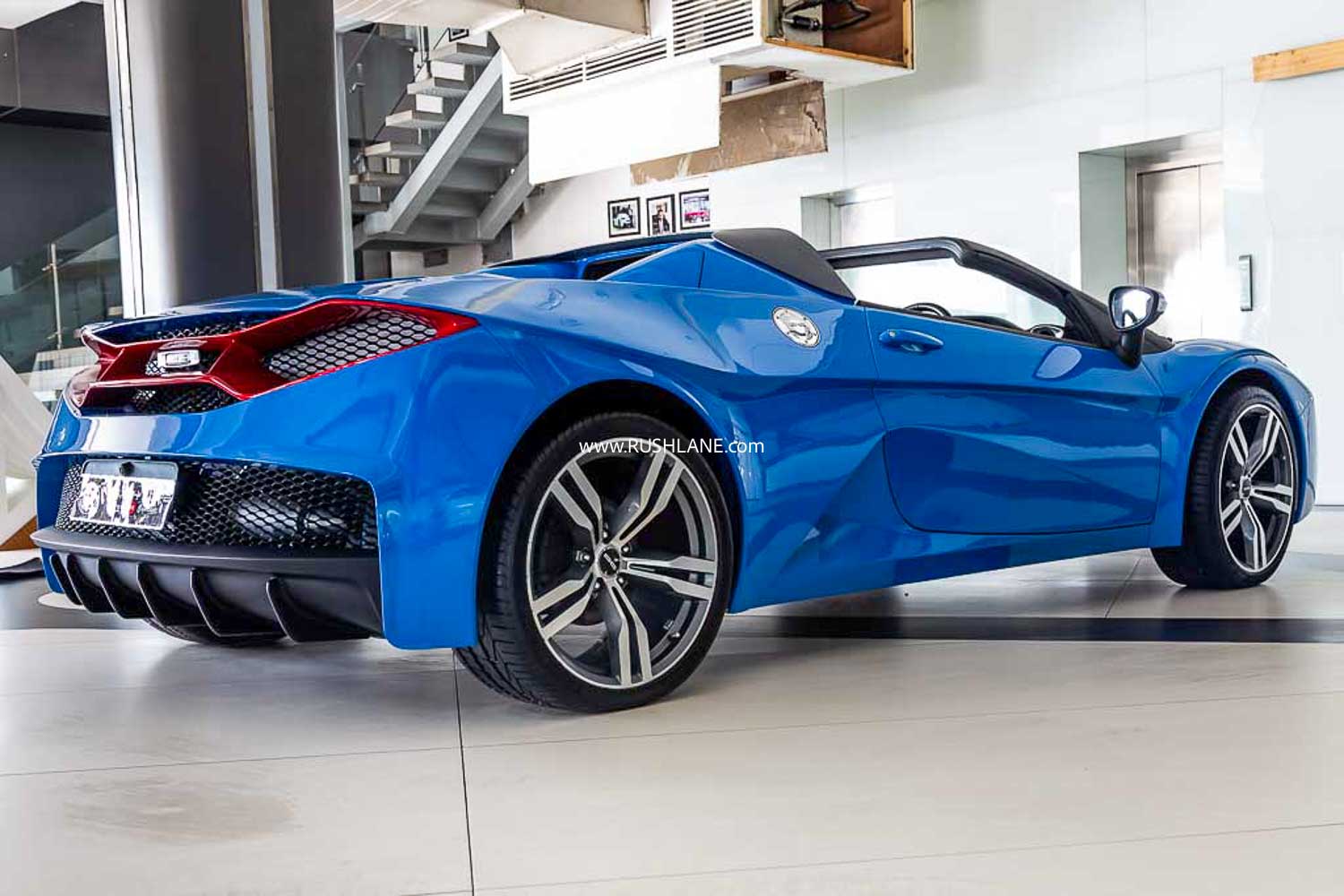 DC Design unveiled its mid-engine RWD sportscar to the world back at Auto Expo 2012. It debuted in a coupe avatar and to our best knowledge, it had remained in that format ever since. Now, Big Boy Toyz (one of the leading pre-owned luxury or performance vehicle showroom networks in India) has listed an MY2019 DC Avanti Roadster for sale with a price tag of Rs 29 lakh — yes, a convertible Avanti!

This particular example (probably the only one of its kind) sports a nice shade of blue. Compared to the regular Avanti coupe, the Roadster packs a range of design improvements besides not having a roof. The front-end remains unchanged while the car rides on bigger five-spoke wheels. The rear profile has undergone a massive overhaul and we are giving you the liberty to decide which car it has taken ‘inspiration’ from. 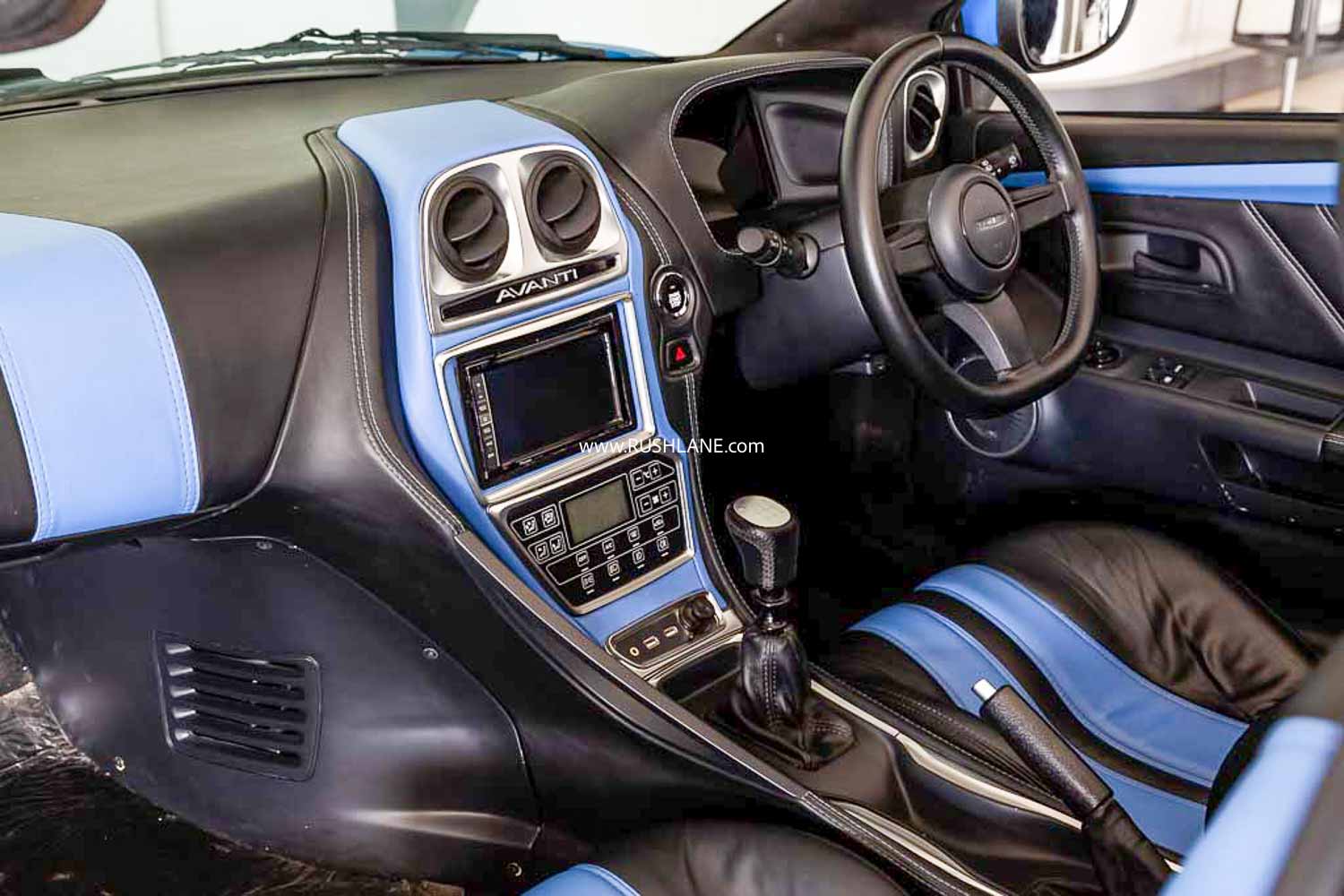 The dual-tone interiors have also received significant upgrades to meet 2019 standards. This includes a full-TFT instrument console, moderately-sized touchscreen and premium quality materials. The pictures do not reveal whether the DC Avanti Roadster has an electric-folding roof or a detachable hardtop.

If it’s the former, the kerb weight could be higher but either way, the Roadster ideally requires additional material backing at the base to make up for the lost structural rigidity from the coupe format. We are not sure if DC Design has gone to that extent of engineering.

The engine department remains untouched. The 2.0-litre turbocharged four-cylinder petrol motor, sourced from Renaultsport, makes 250bhp and 340Nm of torque while mated to a 5-speed manual. Its top speed is limited to 200km/h. The original asking price was Rs 37 lakh. At one point, DC Design offered a limited-edition 310bhp variant with a 6-speed AMT and paddle shifters, for Rs 44 lakh.