Employee shoots Mitsuba HR head after getting fired from job 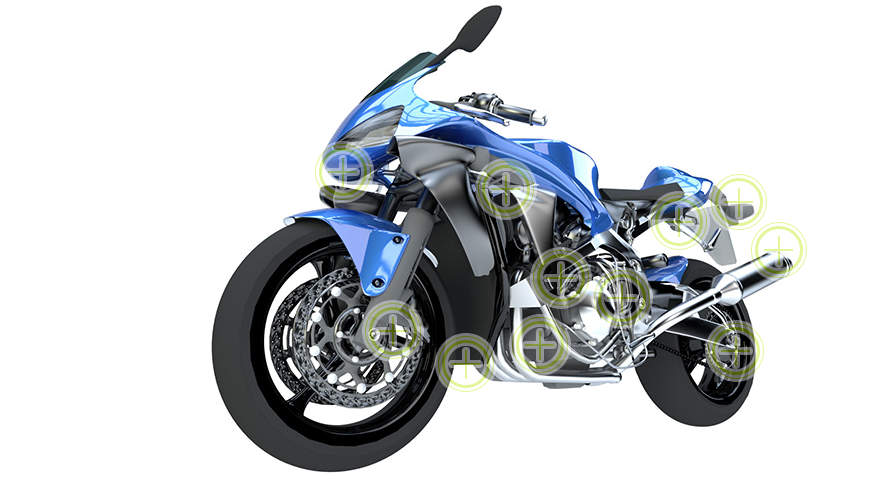 Update – the story had originally been misreported as an occurrence with Mitsubishi staff. On Wednesday, Binesh Sharma, HR head at Mitsuba sacked an employee Joginder over unprofessional behavior. Angry words followed and Sharma stood his ground. Joginder threatened Sharma with dire consequences but Sharma even ignored these threats.

At 9 am the next day, while Sharma was in his car and going towards his office located at IMT, Manesar, he was intercepted by two persons on a bike, one of whom was Joginder. Though Sharma did not stop the car and instead accelerated, the pillion rider opened fire and shot at Sharma.

Both the attackers escaped from the spot while Sharma, who suffered two gunshot injuries, was admitted to the Rockland Hospital where it is stated that he is out of danger. Gurugram Police PRO Ravinder Kumar has taken cognizance of the incident. A case has been registered against Joginder and his accomplice and further investigations are underway. The accused are absconding and the police have conducted raids into all possible hideouts and hope the arrest them soon. 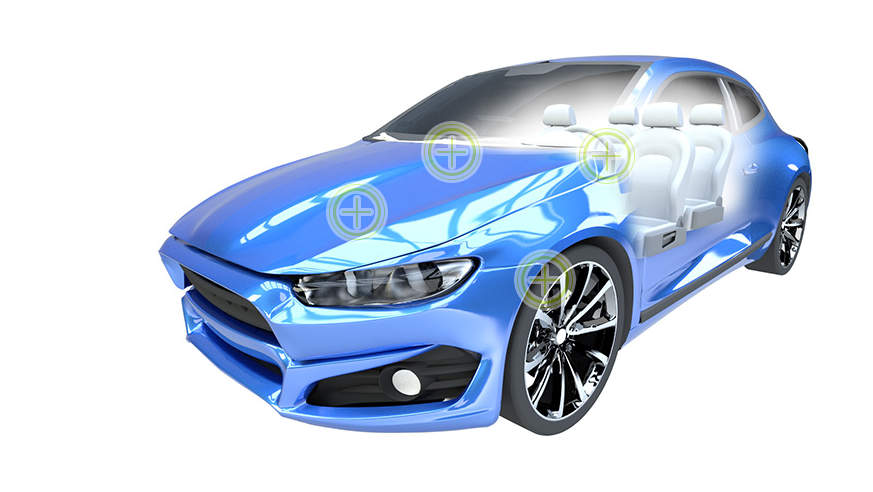 “We have registered a case under relevant sections against Joginder and his accomplice.

Investigation is underway and raids are being conducted at all possible hideouts of the attackers. We will arrest them soon,” the PRO said.