Fiat India sits at the bottom of the table, which lists car manufacturers in the country as per their sales figures. On the top is Maruti Suzuki India, which sold 17.31 lakhs, at the bottom is Fiat, with sales of 743 units, in calendar year 2018.

There are many reasons for Fiat not able to perform in the Indian auto industry. One of them, is its ageing line-up of cars, which is on offer in the form of Punto and Linea. In other markets, these two cars have been discontinued and replaced by new generation cars. But in India, these two cars are still on sale, in almost the same condition as they were years ago. 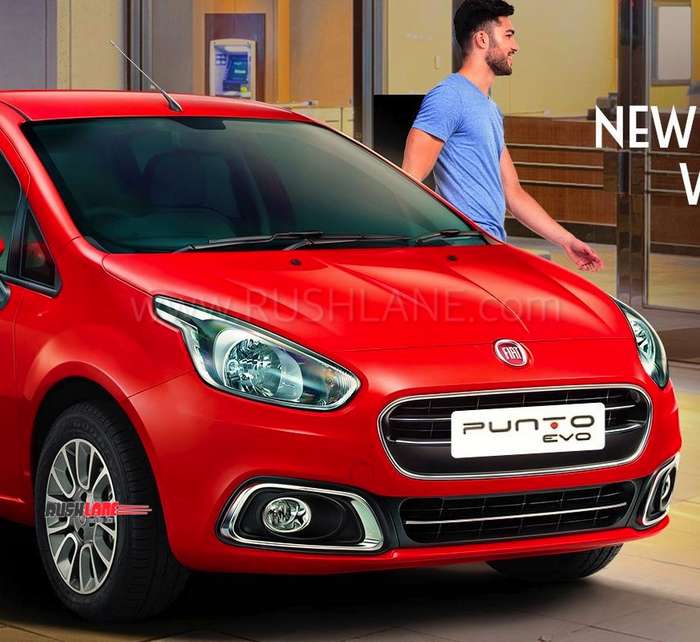 Its not that Fiat has not tried to revive the brand. But every time they have tried, it has met the same fate. They outsourced service and sales to Tata. When that did not work, they took matters in their own hand. Gave their two cars, Punto and Linea thorough updates. Even launched Abarth Punto, the most powerful hatchback in its segment. But nothing helped. For 2018, Punto + Aventura managed to register sales of 603 units, Linea managed sales of 114 units while Abarth managed sales of 26 units.

Consumers love Fiat cars, for its build quality, driving dynamics and the legacy it carries. But, when you don’t find spares, or service, it becomes difficult to continue with a car, no matter how much you like it. 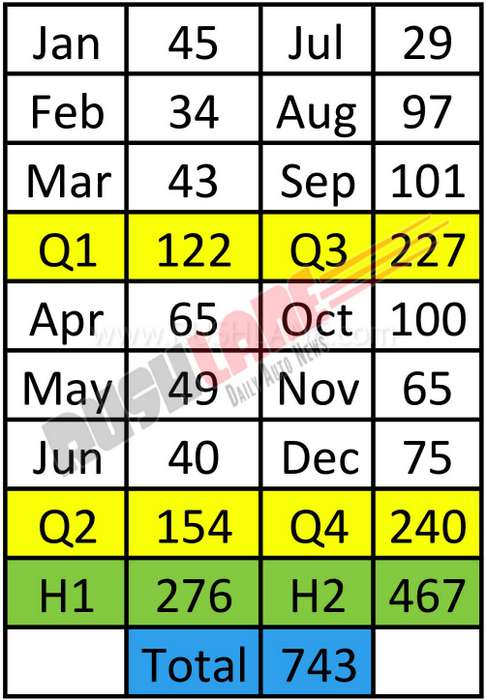 The other product, which has kept Fiat afloat all these years, is their 1.3 liter diesel engine. This engine is the best selling diesel engine in India for many years now. It powers range of Maruti cars – Ignis, Swift, Dzire, Ciaz, Ertiga, Brezza. It also powers Tata cars – Bolt and Zest. Both Tata and Maruti, manufacture the 1.3 diesel engine, under license, and pay yearly royalty to Fiat.

But this engine is BS4 compliant. From 1st April 2020, India will implement BS6 emission norms. Fiat is not going to invest and make this engine BS6 compliant, as two of its biggest customers, Maruti and Tata have developed their own diesel engine. Tata has already powered their cars with the new diesel engine, while Maruti is expected to launch its new diesel engine later this month – on board the Ciaz.

This more or less implies that Fiat as a brand, will be gone, from India. FCA will continue to focus on Jeep, which has fared well ever since the launch of made in India Compass SUV. Jeep plans to launch two more SUVs, one smaller than Compass, and one bigger than Compass – both made in India to keep prices competitive.