As the name suggests, Gurkha Xtreme is about increased power and improved performance. It has been achieved with a new 2.2-litre diesel engine that delivers 140 HP of max power and 321 Nm of max torque. 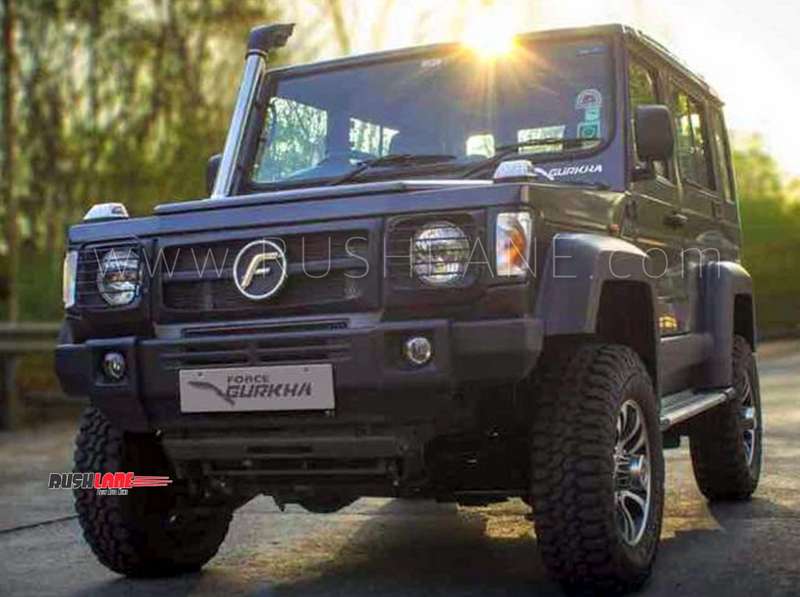 The new engine for Gurkha Xtreme comes from the Mercedes-Benz OM611 family and is essentially the same one that was used in the now-discontinued Force One SUV. Engine is mated to a new Mercedes-Benz G32 5-speed manual gearbox. The transmission connects the engine to a dual-mass flywheel. Other variants of Gurkha will continue to use the old 2.6-litre diesel engine that makes only 85 HP.

Shift-on-the-fly system could have been offered with Gurkha Xtreme, but that’s not available yet. However, Gurkha Xtreme does get a low-range transfer case and front and rear diff-locks. Suspension system has also been upgraded, with the front now having a multi-link arrangement, just like the rear. 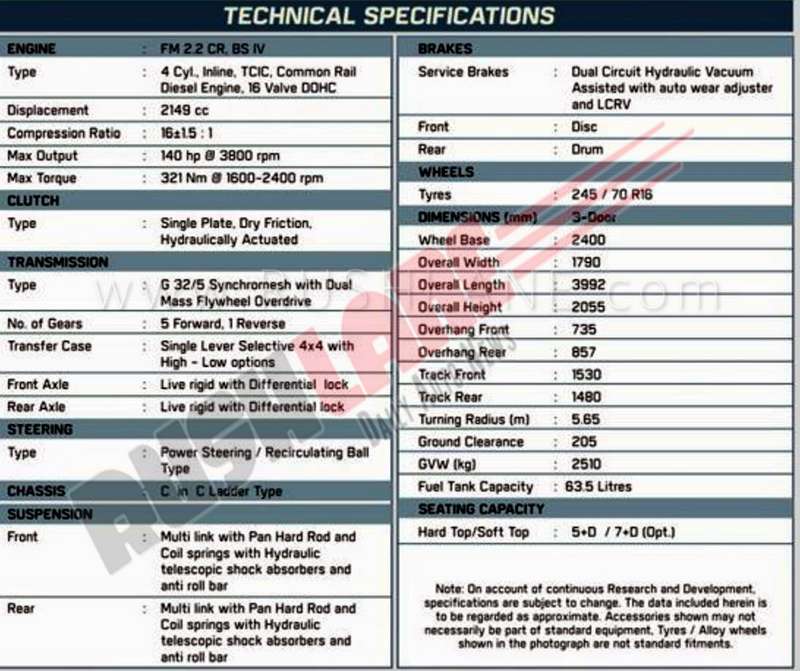 It effectively makes the front track wider by 40mm. With these upgrades, improvements have been achieved in approach (from 39 to 44 degrees), departure (from 27 to 35 degrees), and ramp breakover angles (from 24 to 29 degrees). Gurkha Xtreme ground clearance is 205mm and it can tackle wading depth of 550mm.

Changes have also been introduced to the interiors of Gurkha Xtreme and key among them are a new centre console, gear level and transfer case. Earlier variants of Gurkha were found to be lacking when pitted against Mahindra Thar. However, with the powerful engine and other upgrades, Gurkha Xtreme has emerged as a formidable rival to Thar.