Ford Motors has been held liable by Bangkok’s South Civil Court for selling cars with faulty transmissions to 291 customers. The Thai court has now ordered Ford to give the customers a compensation of $720,000 (Rs 5.28 crores).

This is a lot less than what the group of 291 owners had demanded in their lawsuit. The original demand was for Ford to pay $18.5 million (Rs 1,358 crores) along with buying all the faulty cars back from customers. 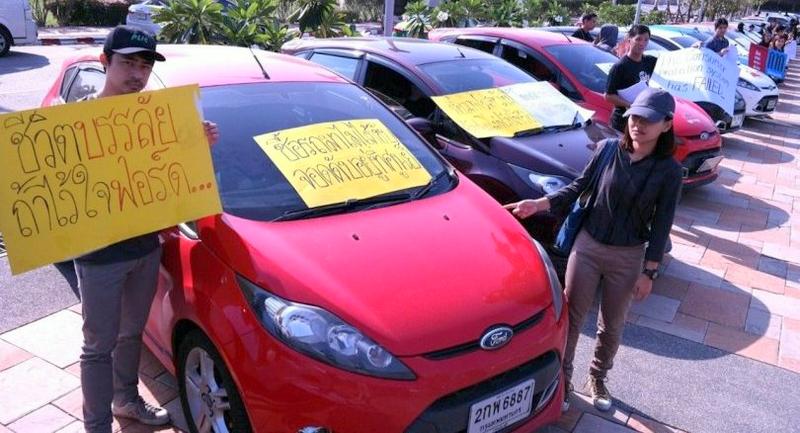 This lawsuit was filed by buyers of Ford Fiesta, Focus and EcoSport models. They were found to have defective clutch and gear systems. The lawsuit was filed in April 2017 while the Thai court accepted the suit for review in May 2018. The judgment was passed alleging that the Ford cars were defective in the manufacturing process.

Ford Motors argues that though the cars had defects in clutch and gear systems they could be fixed and the parts changed. The company also states that out of the 90,000 versions of the three models manufactured, only 500 suffered defects and there have been no reports of injuries of deaths due to this issue. Hence the court should not order the company to buy back the cars from the owners or to pay the hefty compensations. 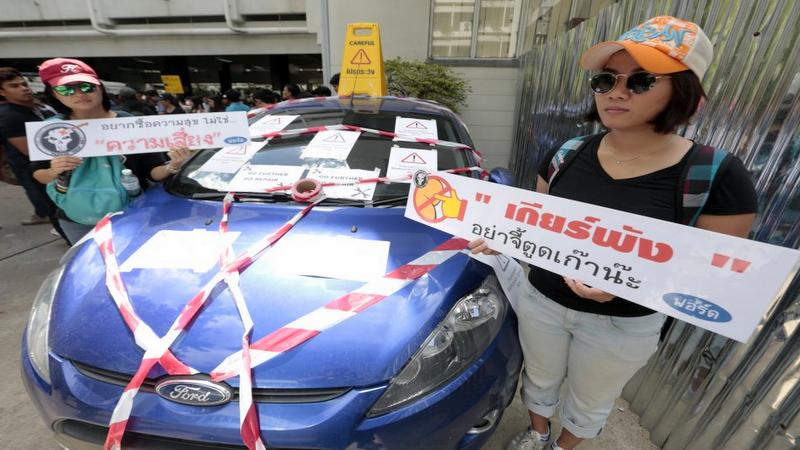 In their official statement, Ford said, “We apologize for the inconvenience caused by the Powershift transmission problems and we reiterate that we will work earnestly to take responsibility for fixing them according to our customer service procedures.”

The court has ordered Ford Motors to pay compensation to the buyers within seven days in addition to interest at 7.5% per annum from the date of the lawsuit. The court however, rejected the suits filed by 12 buyers as 6 of these buyers had modified the cars to use LPG gas while other failed to send their cars for regular maintenance. The plaintiffs would consider appealing the verdict and have 30 days to consider an appeal.