Ford India dealers are offering huge discounts of Rs 80,000 plus other benefits in order to clear stock of unsold Figo hatchback and Aspire sedan. The same has been announced by the company on their official site. Both cars are due to get facelift in coming weeks. Production of the old Figo and Aspire has stopped at the company plant, and that of the facelift variants has started.

Launched in 2015, Ford Figo twins failed to impress car buyers in the country. In spite of offering powerful engine, spacious cabin and practical city car, sales of both cars did not impress. 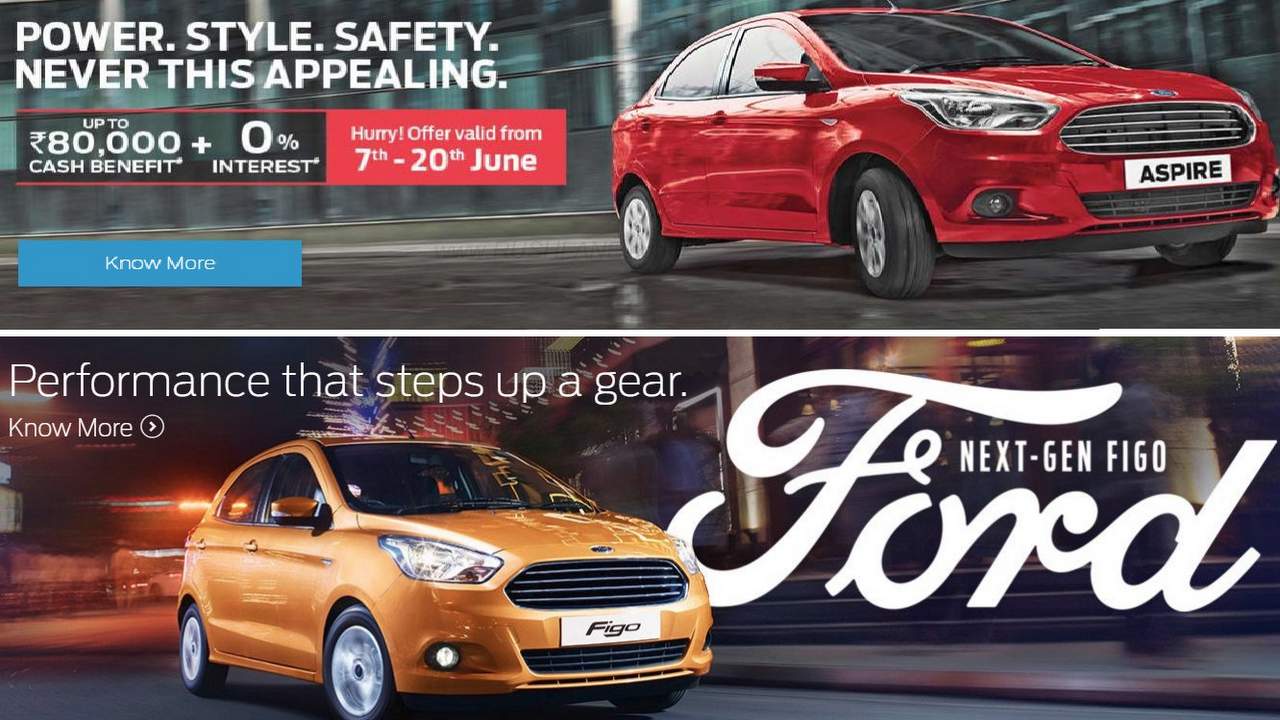 On average, Figo sales stood in the range of 800-1000 units while that of stood in the range of 2,000 units. Both cars are produced from the company plant in Sanand in Gujarat. Speaking about the upcoming Figo and Aspire, they will feature minor updates on the outside and inside. Other than that, most features will continue to be same as seen on existing variants.

Highlight of the new features will be 6.5 inch touchscreen infotainment system which was first introduced in the recently launched Figo Freestyle. This in system is powered by Ford’s latest SYNC3 software. 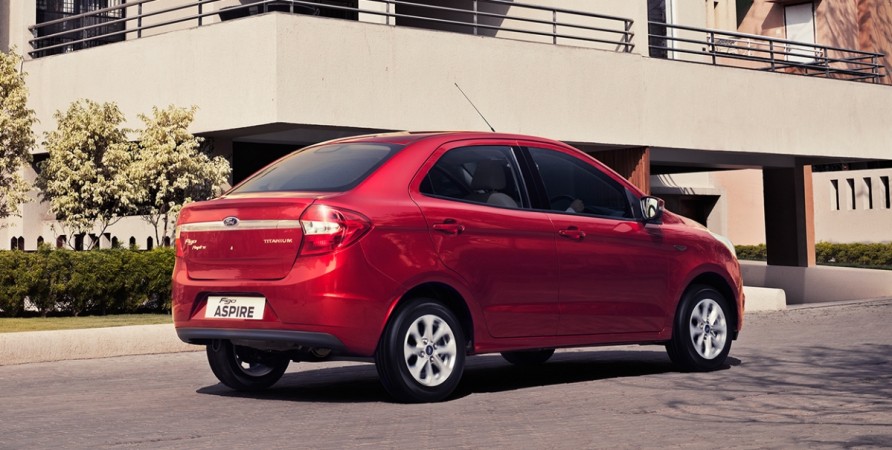 Apart from that it will get 6 airbags, ABS with EBD, ESP, hill launch assist, perimeter alarm, Ford MyKey. It also get automatic climate controls, a multifunction steering wheel and cooled glove box.

Competing in India with the Maruti Swift and Dzire respectively, Figo and Aspire will also receive new petrol engine in the form of 3 cylinder 1.2 liter Dragon mill, which also powers the Freestyle petrol. This engine delivers 96 hp and is mated to a 5 speed MT. Diesel option will be same as current one, 1.5 liter unit delivering 100 hp.