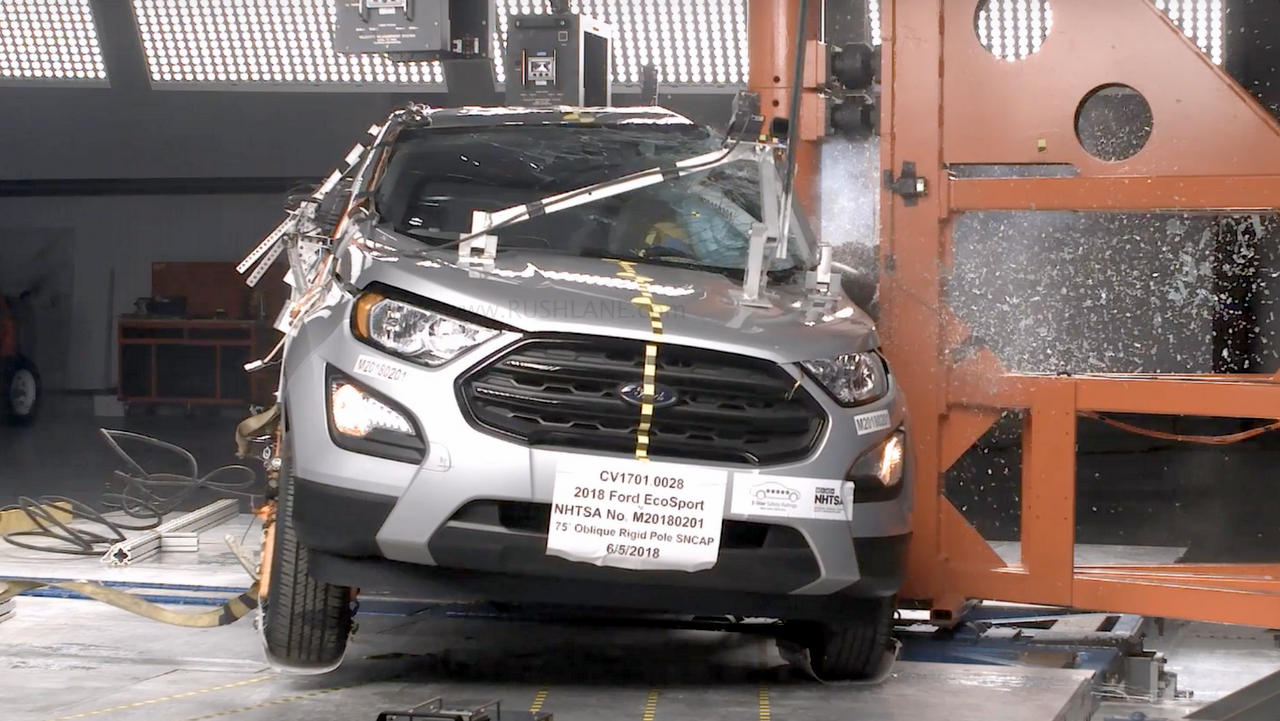 Ford Motor Company is developing new technologies as part of the company’s restructuring process. They are also working alongside Volkswagen in terms of development of electric cars. Despite these developments, the future of the company does not seen too bright – to investors.

Moody’s, a credit rating agency has downgraded Ford’s credit rating to highest junk rating, Ba1. The agency stated that the automakers cash flows and profit margins are way below expectations and likely to remain at those levels over the next two years.

The agency stated that the automaker was in the midst of business challenges, further accentuated by its weak financial performance. The current restructuring that is being planned by the company at $11 billion could weaken the situation and company shares also dipped 3 percent in premarket trading on Tuesday and ended the day 1.3 percent lower. 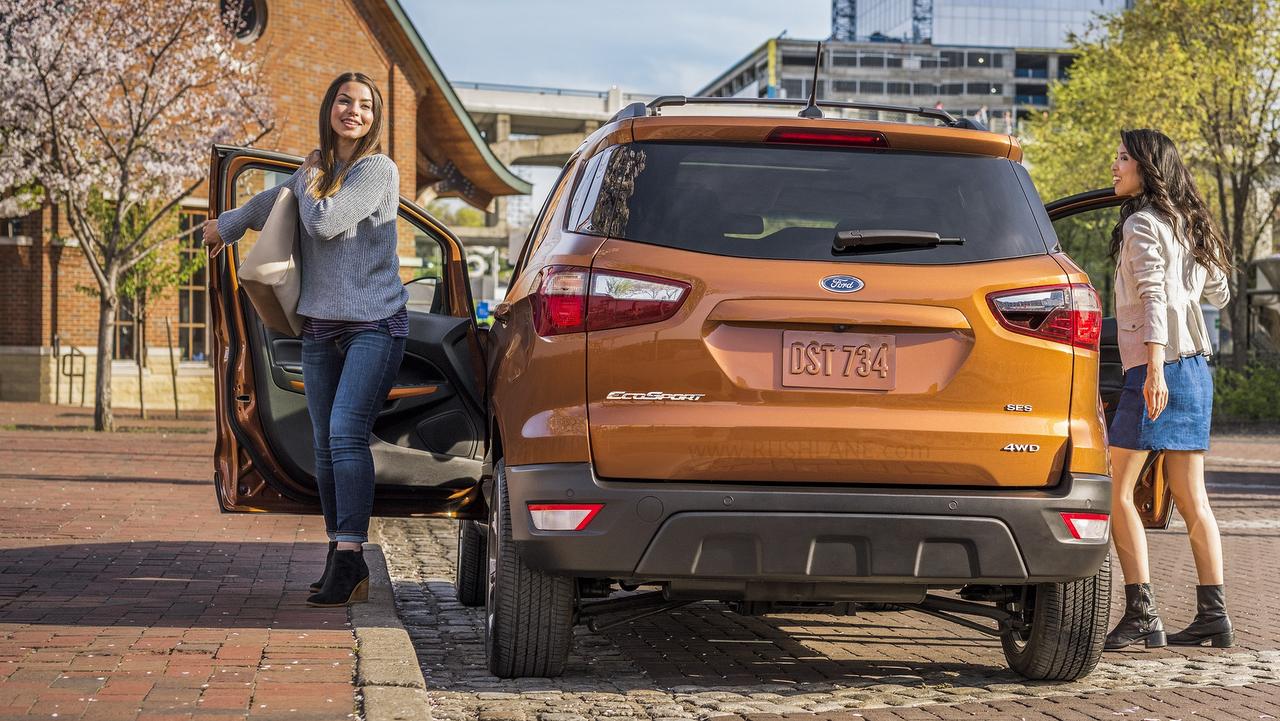 During the Great Depression a decade ago, Ford along with other automakers received junk bond credit ratings. However, it was in 2012 that Ford was upgraded to investment grade, which is what credit rating is called when it is not considered junk bond.

Despite this junk rating, recently allotted to Ford, the company has confirmed that they are in the midst of improving business and that they also have the required cash reserves to do so. Ford also confirms that their balance sheet shows positive results while liquidity reserves are also strong for future investment strategies.

Restructuring was announced in July 2018 which will include cash outlays to the tune of $7 billion along with charges against earnings of $11 billion which is being planned over a period of next 3-5 years. Company executives opine that special emphasis should be paid to electric and self driving cars as against slow growth sectors. Ford is also working on vehicles such as the new Bronco, a Mustang inspired electric crossover along with a new version of the Pick-Up truck.

It is not only Moody’s but also S&P Global Ratings and Fitch Ratings that also have a BBB rating on Ford, which is two steps above junk. They state that as long as the company has at least two ratings above Junk, it is eligible to stay in the investment grade bond indexes which would mean that bond investors will not be forced to sell off all their holdings.

In India too, Ford’s future road map is unclear. Several cost cutting measures have been undertaken. Number of employees have been downsized and so is the office space. Domestic car sales continue to be negligible, but their exports are strong. In recent times, GM has exited India due to low domestic sales. GM still has a car plant in India, from where they manufacture cars for export market.