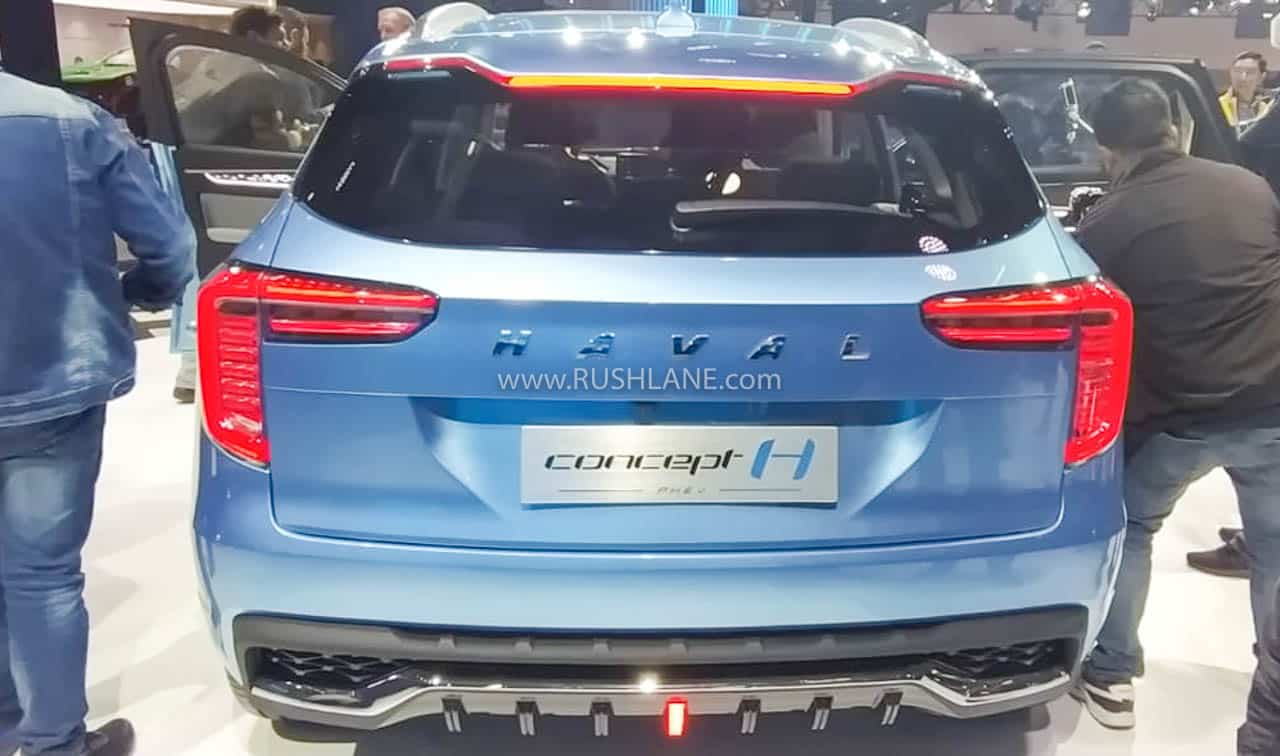 Chinese automotive brand Great Wall Motors (GWM) is in its final stages of entering the Indian market. Established in 1984, the company is awaiting FDI approval to begin operations at the new manufacturing facility in Talegaon, Pune.

FDI or Foreign Direct Investment proposals from China are closely watched by the Indian government due to ‘Anti-China’ and ‘Boycott Chinese Goods’ sentiments that have risen in recent times. These are a direct result of India-China border tensions that had peaked in June.

Major names in the Indian automotive industry have already shown their disapproval on such a move. The latest brand to talk about the same is Volkswagen India. The German automaker has been in a difficult position to make substantial profits on our market and problems associated with sourcing Chinese components are just a small portion of a larger challenge.

Furthermore, Maruti Suzuki India Limited and Mahindra & Mahindra have also shared views on the same. Both companies are of the opinion that it is very difficult to shift from an existing, dependable and long-running relationship with foreign suppliers (especially from China) in short notice.

This will be followed by a phased billion-dollar (or roughly Rs 7483 crore) investment focused on India’s highly active SUV, crossover or ‘Urban UV’ segment. Considering the present state of affairs, the company may be looking at a delayed FDI approval. Great Wall Motors has already approached the Department for Promotion of Industry and Internal Trade (DPIIT) and Competition Commission of India (CCI).

More than 40 business proposals from Chinese investors (including automakers such as Changan, Chery and Haima) are awaiting security clearance at the moment. On the other hand, General Motors India has resumed production (for export markets) at its current or GWM’s future plant.

At Auto Expo 2020 (held in February), GWM had showcased almost its entire global portfolio including products from the subsidiary brand, Haval. Great Wall Motors plans to launch both ICE and electric vehicles in the country at compelling prices. Chinese automakers, as evident from MG Motor India’s portfolio, are quite popular at offering vehicles at supreme value for money (strictly in terms of features). With the ongoing scenario, it is quite possible that Great Wall might have to delay their Haval SUV launch plans for India.