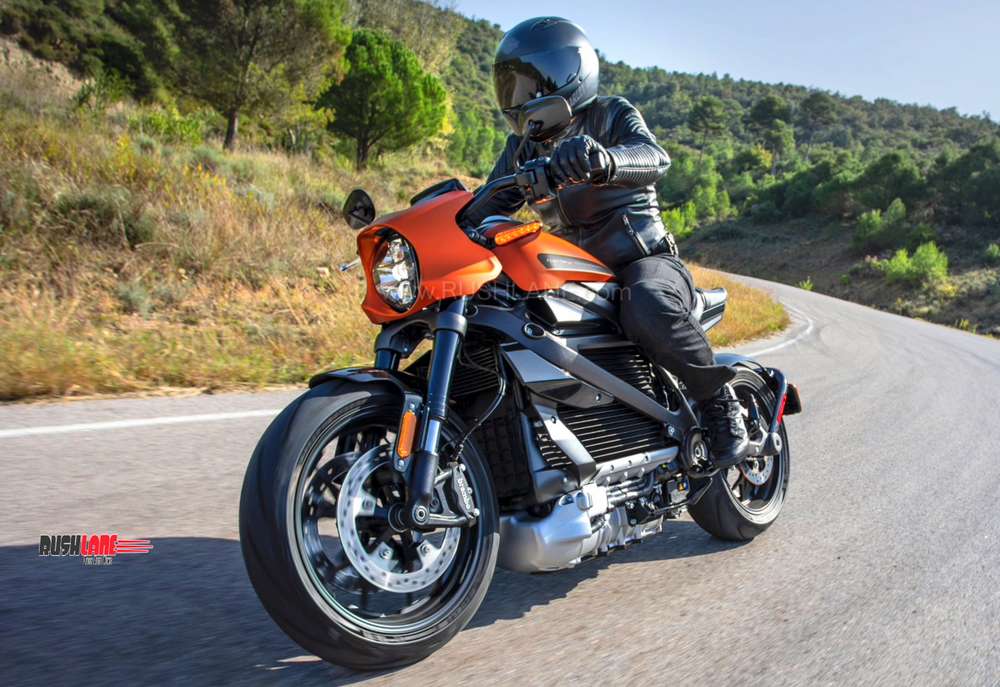 Harley Davidson LiveWire, the company’s first all electric motorcycle, gets a 4.3” TFT display with Bluetooth connectivity to a smartphone. It offers infotainment along with features such as turn by turn navigation, telephone, voice recognition, etc. It also assists in locating the motorcycle, direction to nearest charging station, geo fencing and display of battery statistics.

Electronic aids also include 6 axis IMU assisted ABS along with traction control system. It is presented with rider modes of Sport, Road, Rain, Range, and three custom modes. The LiveWire comes in with Michelin Scorcher tyres measuring 120/70 ZR17 at the front and 180/55 ZR17 at the rear. Kerb weight stands at 249 kgs. 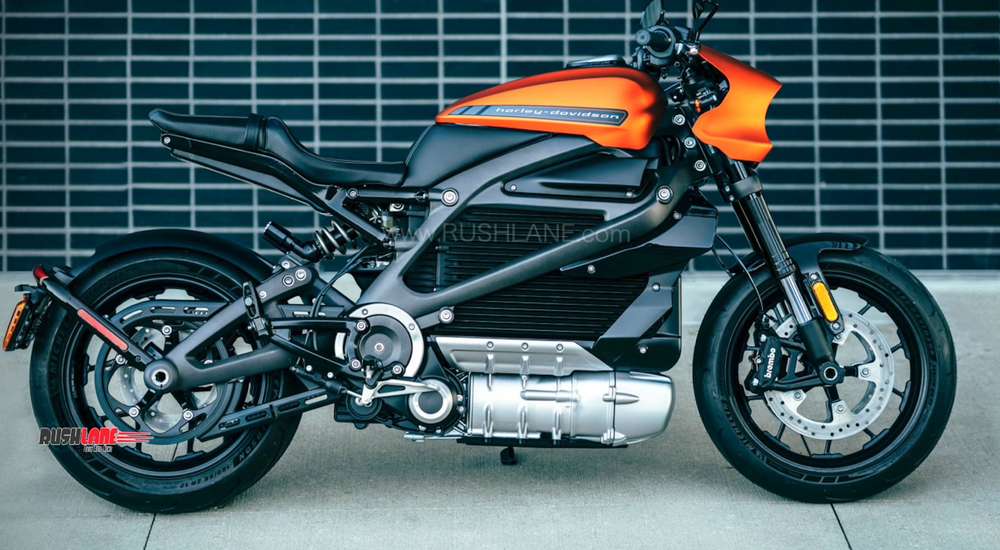 Engine specifications include an all electric drivtrain with the company calls the ‘Revolution’. This engine uses a belt drive system to power the vehicle forward and is expected to offer 105 hp power and 116 Nm torque allowing for acceleration from 0 to 100 kmph in 3 seconds. The 15.5 kWh high voltage battery or Rechargeable Energy Storage System is composed of Lithium-ion cells positioned in the center of the bike and surrounded by a cast aluminum frame.

Harley Davidson claims that the battery can be charged via a conventional AC wall socket in 12.5 hours or via a DC fast charger in 1 hour. On full charge, LiveWire will offer a range of 235km on full charge. Harley will offer free charging to owners of Livewire for two years at ChargePoint stations. In addition to this, you will also receive 500 kWh of charging for free at Electrify America stations.

It gets traction control, anti lock braking system, inertial measurement unit and Brembo calipers. It sits on a steel trellis frame. Suspension in the front is via fully adjustable USD forks from Showa. Rear monoshock setup is also from Showa, and is fully adjustable. Both front and rear suspension travel is 115 mm.

Braking is via a 300mm disc at the front and 260mm disc at the rear. The intelligent braking system of the bike also helps regenerate power, and charge the battery. Another interesting feature on offer is the drag torque-slip control system. This makes sure that the rear tyre does not slip when you turn that accelerator.

Harley Davidson LiveWire will initially launch in markets of US and Western Europe. India launch is expected to take place next year. It could make India debut at the 2020 Auto Expo. Harley Davidson India site has listed the Livewire officially. It could come in at an estimated price of Rs.50 lakhs in India.