Showcased as a hybrid electric SUV at 2020 Auto Expo, Great Wall Motor’s Haval Concept H has debuted in China as the production model of 2021 Haval H2. This will be the successor to first generation Haval H2 that was launched in 2014.

In China, Great Wall Motors has named the next-gen Haval H2 as ‘Haval First Love’. A three word name for a car may seem a bit odd, but it does have meaning as Haval H2 is targeted primarily at first time SUV buyers.

The new name is as per the company’s updated policy that seeks to add a human touch to the names of its cars. Earlier, names of most cars produced by Great Wall Motor were alphanumeric. Similar to H2, the company has named one of its new SUVs as ‘Dagou’ that translates into ‘Big Dog’. 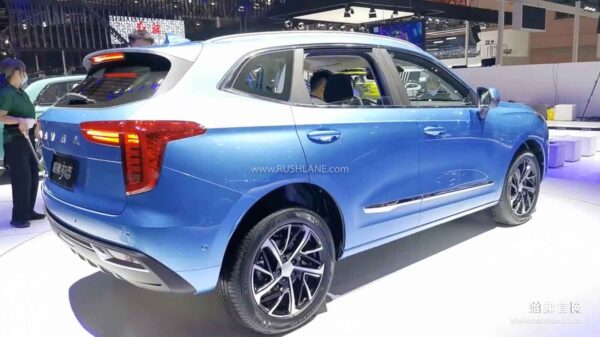 As compared to Concept H model that had a glitzy profile, 2021 Haval H2 comes across as a toned down version.  The overall design stays largely the same, but there are changes in several exterior features. For example, Concept H came with a curvy, smiley-shaped grille whereas 2021 Haval H2 has a more refined Hexagonal grille.

Similarly, the mesh type air dam has been replaced with a new unit that comes with horizontal slats. LED headlights, LED DRLs, and LED light guides have also been toned down, even though the T-shaped design format has been retained. 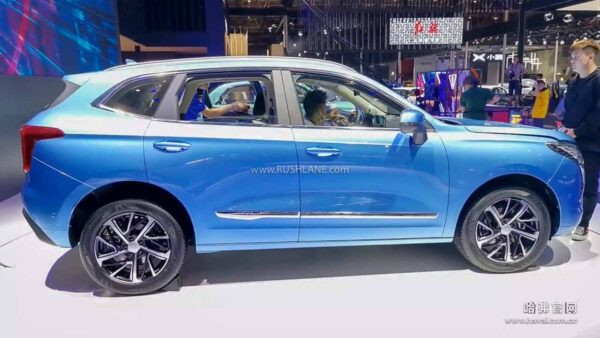 Talking about the side profile, there are no major changes here. Features like the shoulder line, body-coloured door handles, and dual-tone ORVMs are the same as that of Haval Concept H. Only exception is the 19-inch wheels that have been replaced with 18-inch wheels. At the rear, features like the subtle rear diffuser and T-shaped LED tail lights are the same as that of Concept H.

Only the rear bumper looks different with a clean design and horizontally placed rear brake light. The rear bumper on Haval Concept H came with a mesh design, featuring a unique vertical brake light placed on the skid plate. The new-gen Haval H2 packs in a range of features on the inside such as heads-up display, panoramic sunroof, freestanding touchscreen, and a rotary dial type gear selector.

A midsize SUV, Haval H2 is slightly larger in comparison to Hyundai Creta, which is on sale in China as ix25. Next-gen Haval H2 is based on Great Wall Motor’s modular Lemon platform that can support various body types such as SUVs, MPVs and sedans measuring 4.2 to 5.1 metres. Known to be rigid and lighter, Lemon platform can also support multiple powertrains including hybrid, petrol, fuel-cell electric vehicles (FCEVs) and battery electric vehicles (BEVs). 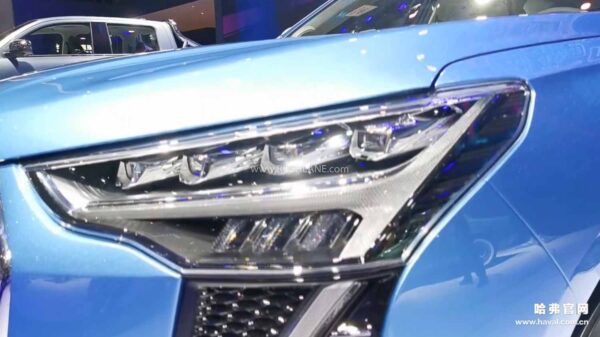 In China, next-gen Haval H2 is likely to be powered by a 1.5-litre turbo-petrol motor that is capable of generating 150hp / 210Nm. Transmission options will include a 6-speed manual and a 7-speed dual-clutch automatic.

Great Wall Motor has big plans for India, but things are currently stuck due to India-China border clashes. As may be recalled, Great Wall Motor had announced investments worth USD 1 billion in Maharashtra. However, these have been put on hold by the state government due to the on-going border situation.