Hero MotoCorp is set to bring in the new Hero Duet 125 into the 125cc segment, which is currently dominated by the likes of Honda Activa and Suzuki Burgman Street. Hero Duet 125 was showcased at the 2018 Auto expo along with the Maestro 125 and has also been teased on social media ahead of launch. The Duet 125 is a more powerful version of Duet 110.

Hero Duet 125 targets younger buyers in the entry level premium scooter segment. It is slated to be priced between Rs 60,000 and will sports a design similar to that seen on its 110cc counterpart. 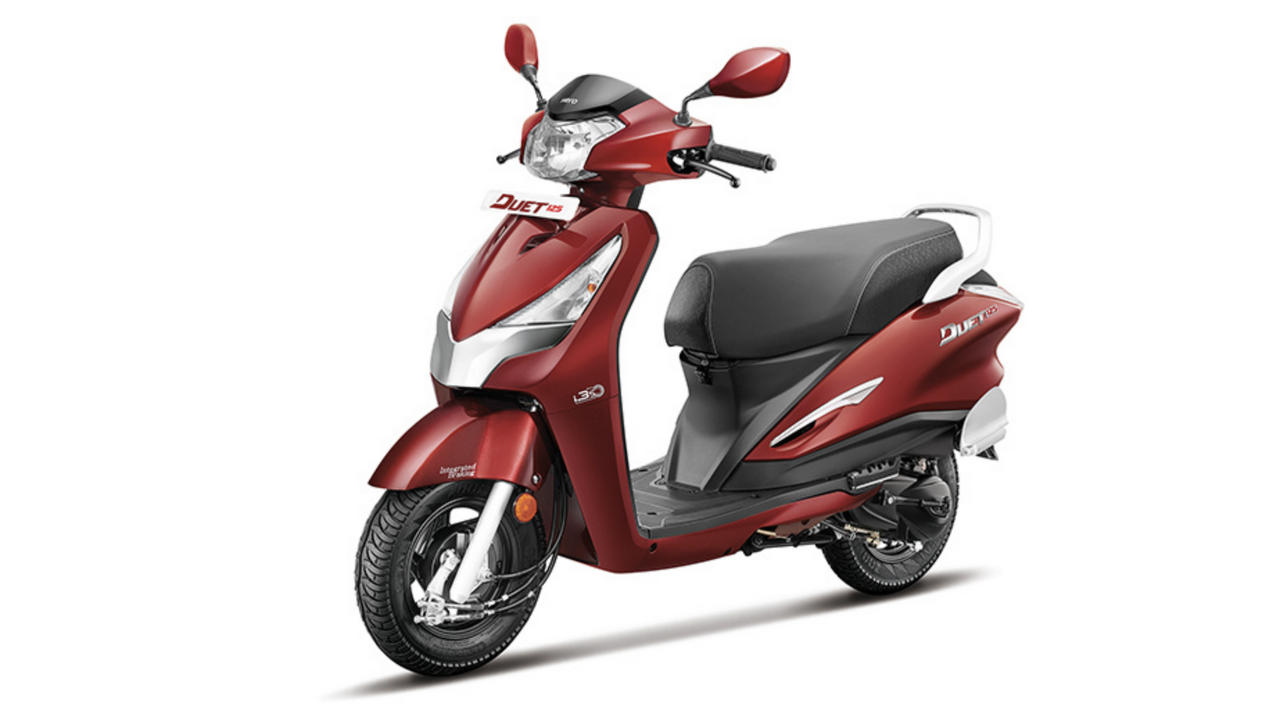 It will get a chrome strip on its front fascia, an analog speedometer with small digital units displaying an odometer, fuel level, trip meter and service due reminder. Developed at Hero Center for Innovation and Technology, Jaipur, Hero Duet 125 measures 1,830 mm in length, 726 mm in width and 1,155 mm in height.

2018 Hero Duet gets a 1,245mm long wheelbase, 155mm of ground clearance and weighs a total of 113 kgs. The Duet 125 is fitted with telescopic front forks and hydraulic shocks at the rear while braking is via 130mm discs in the front and rear respectively. 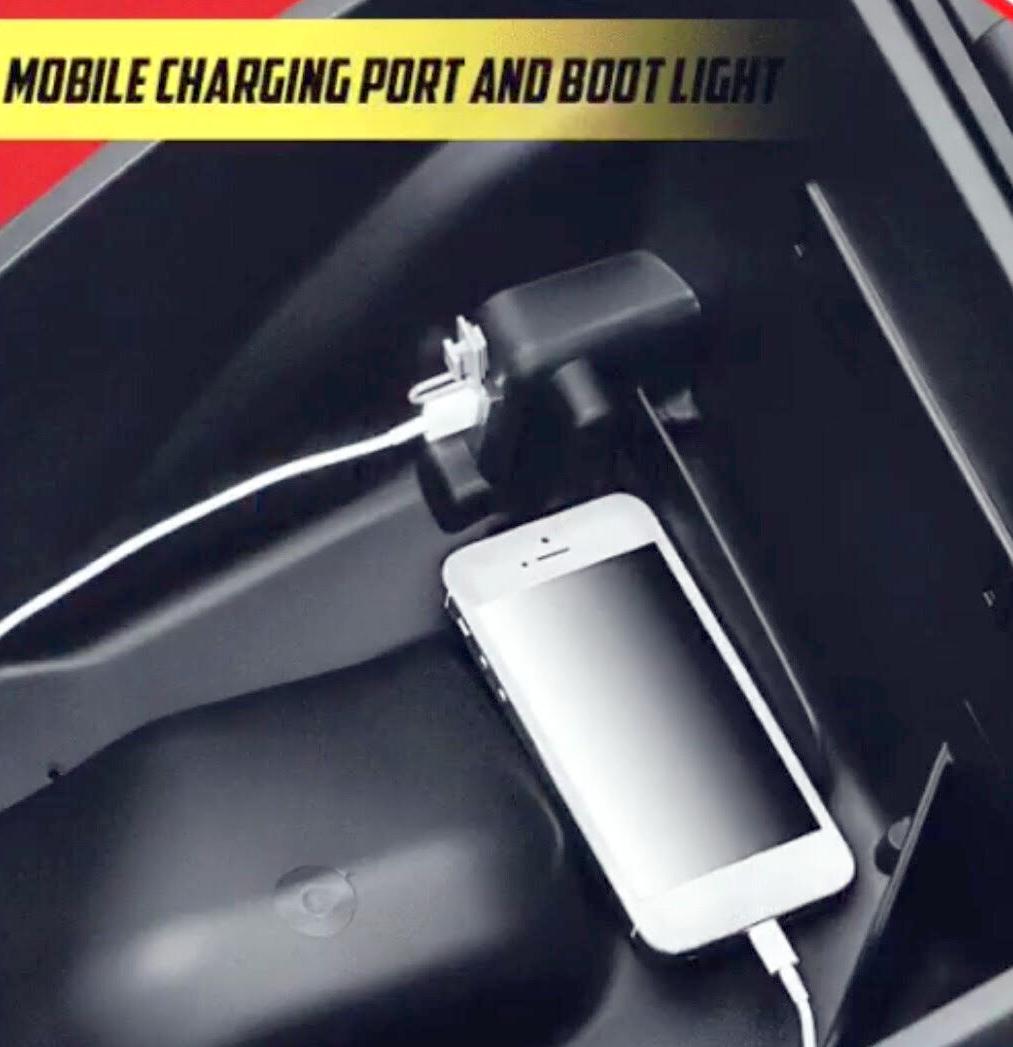 Engine specifications on the soon to be launched Hero Duet 125 could be a 124.6 cc single cylinder, air cooled, 4 stroke, SI engine offering 8.7 bhp power at 6,750 rpm and 10.2 Nm torque at 5,000 rpm mated to a Variomatic Drive automatic transmission.

It will be capable of better fuel efficiency due to the i3S – start stop system. More details will be revealed when the scooter is launched.