Sales of Hero Xtreme Sports have been extremely low for many months now. There was hope that it would have gotten BS6 update. But with the bike name removed from website, BS6 update no longer possible.

While BS6 is primarily about reducing fuel emissions, it is also helping manufacturers to identify and weed out non-performing products. We have seen quite a few examples of these in the recent past and the latest product to be discontinued is Hero Xtreme Sports. It may be recalled that Hero MotoCorp had discontinued other products too in the past such as Hunk, Impulse and Achiever.

Hero Xtreme Sports is powered by a 149.2 cc air cooled engine that generates max power of 15.6 bhp at 8500 rpm and max torque of 13.50 Nm at 7000 rpm. Engine is mated to a 5-speed constant mesh transmission and comes with multiplate wet clutch. Xtreme Sports was the only 150 cc Hero bike in the market. Now that it has been discontinued, the company has effectively exited this segment. 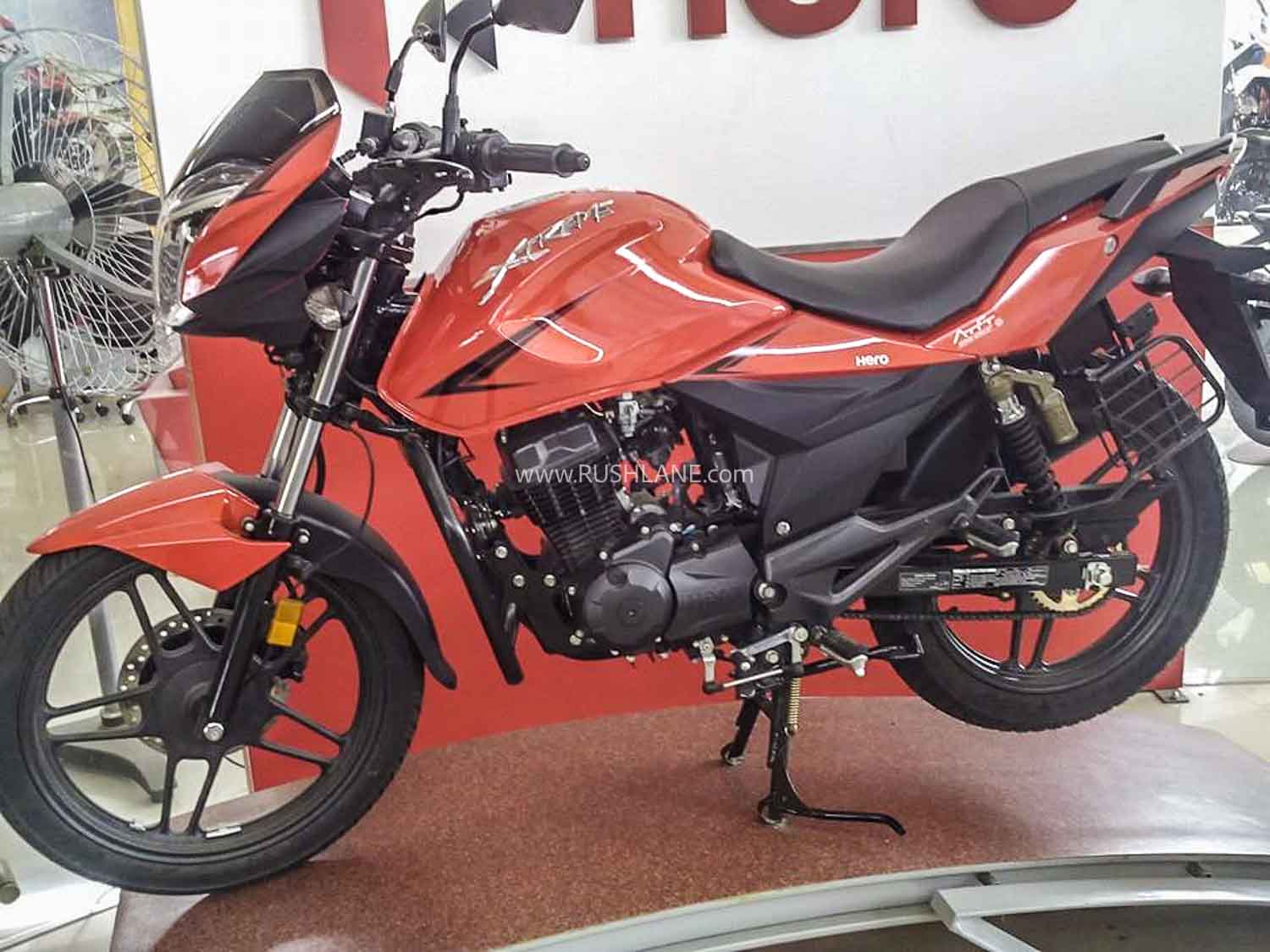 Diminishing sales and high cost of upgrade to BS6 are among the key reasons that have prompted Hero MotoCorp to pull the plug on Xtreme Sports. The bike was among the least sold products in Hero’s portfolio with November 2019 sales at just 1,237 units. As per SIAM sales data, Xtreme Sports was being dispatched to dealerships till October 2019. Since then, dispatches have been stopped completely. The bike has also been taken off from the company’s website. As of now, only 200S and 200R from the Xtreme range are listed on Hero’s website. This marks the exit of Hero MotoCorp from the 150 cc motorcycle segment.

While the bike has been discontinued, its engine may not have to face the same fate. That’s because a derivative of the 150 cc, Honda sourced engine is being used on Hero bikes such as Xpulse 200 and Xtreme 200 twins. These bikes have 200 cc engines, which will be upgraded to BS6.

Hero Xtreme Sports used to compete with rivals such as Honda CB Unicorn 160, Suzuki Gixxer and Yamaha FZ Version 2.0. Since Xtreme Sports sales was not that great, rivals are unlikely to benefit from the bike’s exit.

In these times of uncertainly and increased competition, Hero MotoCorp may want to focus on its bestselling products. These include motorcycles such as Splendor, HF Deluxe, Glamour, and Passion and scooters such as Pleasure, Destini and Maestro. It is also possible that Hero may re-enter the 150 cc segment with an entirely new product in the future.

For records, Hero Xtreme Sports came with features such as wolf-eye headlamp, stylish looks and graphics, wider handlebars, semi-digital instrument console with side stand indicator, and edgy tail light. It utilizes a tubular, diamond type frame with telescopic front forks and 5-step adjustable gas reservoir suspension at the rear. Braking duties are performed by 240 mm disc at the front and 130 mm drum brake at the rear. Option of 220 mm rear disc brake was also available.