Hero MotoCorp, the country’s largest two wheeler makers have announced an increase in prices of its vehicles by upto Rs 900. This is the company’s second price hike this year following a similar announcement in April. The hike in prices will be with effect from 3rd October 2018 and exact quantum of increase will vary on the basis of each model and its specific market.

Among the company’s favorites are the Hero Maestro, which is currently in a 5th spot on the list of top 10 scooters sold in August 2018. A total of 31,691 units of the Hero Maestro were sold while Hero Splendor, the country’s second best selling two wheeler brand reached domestic sales of 2,47,116 units, up 1.93% as compared to sales in August 2017. Hero HF Deluxe is also a top seller on the company’s list with sales of 1,83,716 units sold in the past month with a 13.98% increase YoY. 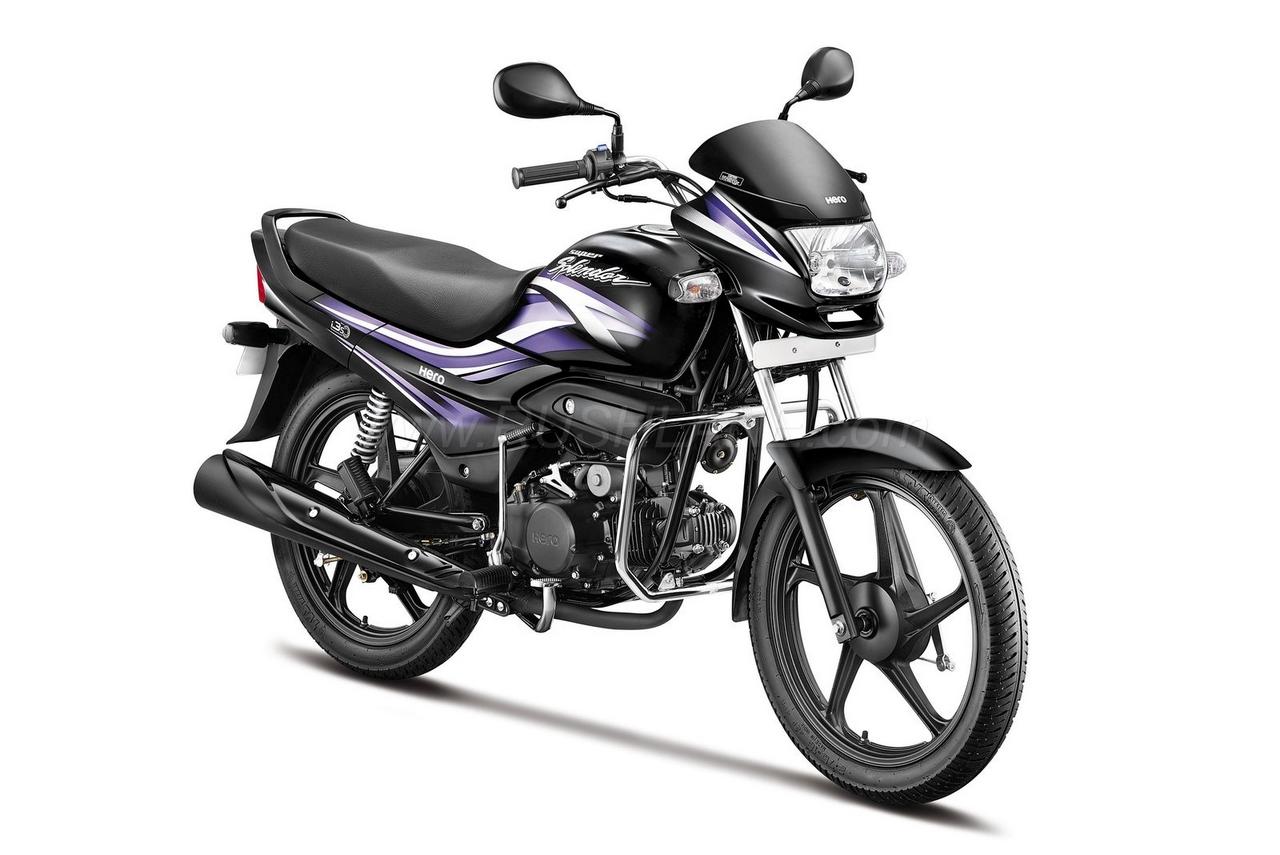 Hero MotoCorp also started commercial sale of the new Hero Xtreme 200R in August. Xtreme 200R was launched at a price tag of Rs 88,000 but is now offered Rs 89,900 following a price hike in just one month of launch.

Hero MotoCorp also plans launch of a new premium motorcycle in the 200-300cc segment. The next product is Hero Xpulse adventure motorbike which will get a 199.6cc engine also powering the Xtreme but tuned to suit the characteristics of the bike.