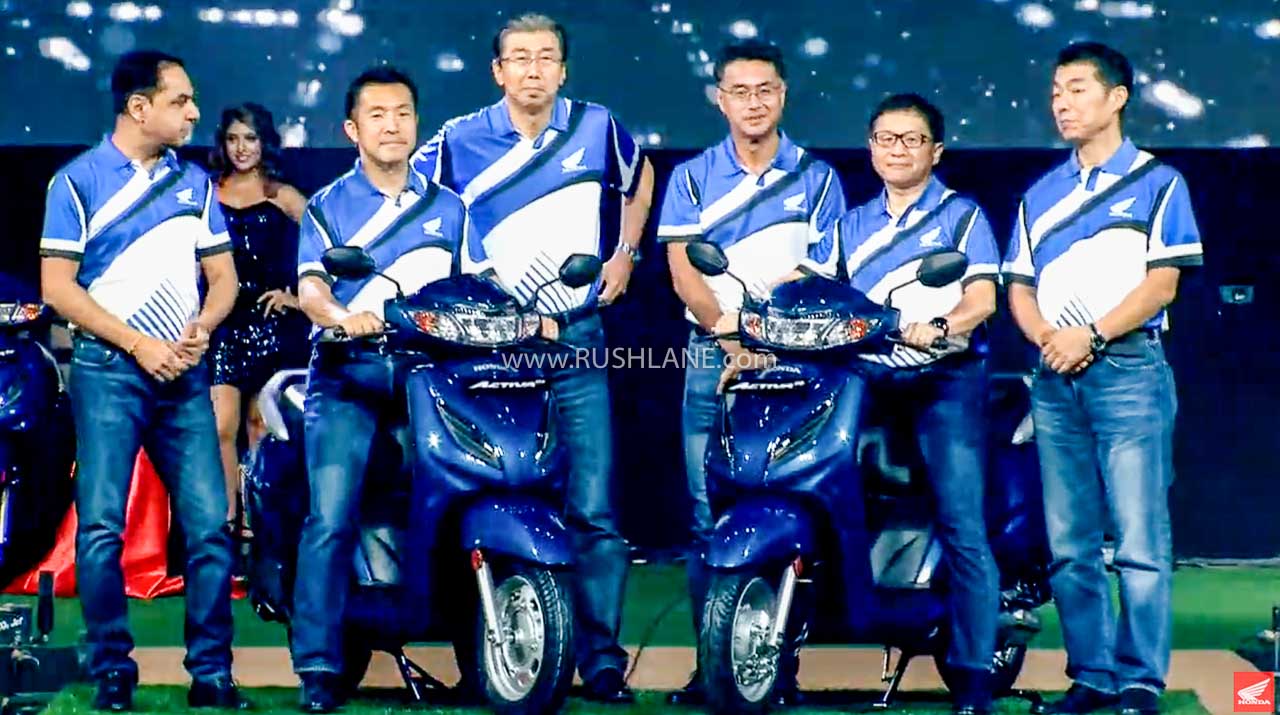 Honda Motorcycle & Scooter India (HMSI) has launched the all-new Activa 6G in both Standard and Deluxe formats, at a starting price of Rs 63,912 ex-showroom. The sixth generation of the iconic CVT scooter comes with a fair bit of improvements and add-ons compared to the previous model (Activa 5G) that made its debut at Auto Expo 2018.

The 2020 instalment of the biennial Indian automotive show is right around the corner and hence, the outgoing Activa 5G has served two strong years on the Indian market. The Honda Activa was first introduced in the country back in May 1999 and it instantly became the most popular scooter name in the country, after the reign of the Kinetic Honda.

Being a BS6 product, pricing of the Activa 6G has certainly gone up from that of the 5G version. As per the latest data, prices for the outgoing Activa 5G stood at around Rs 56,000 for the Standard variant and Rs 58,200 for the Deluxe SE avatar. 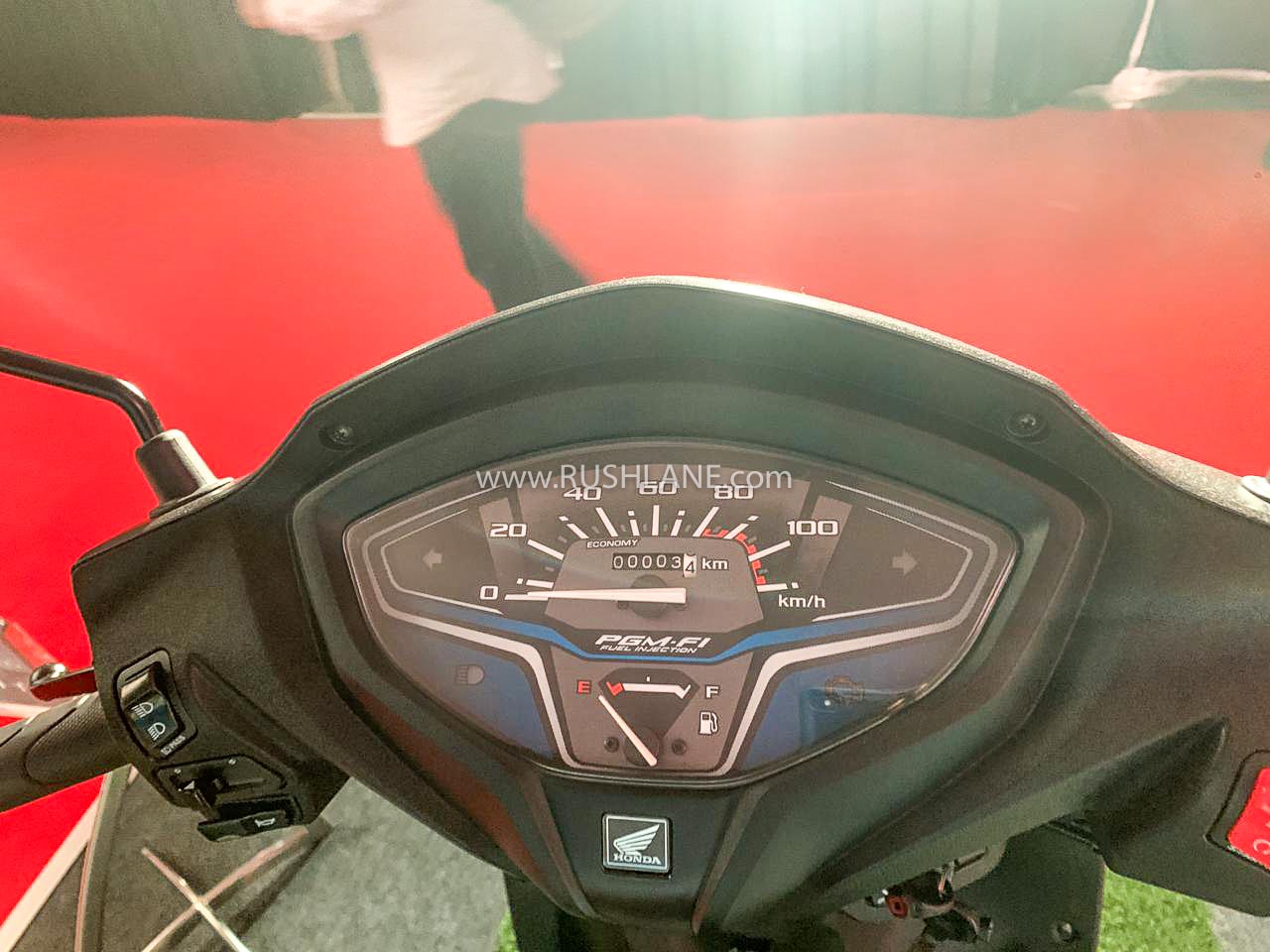 The new Honda Activa 6G will be the third product from the Japanese two-wheeler brand to come with a BS6-compliant engine. There are ample tweaks to the design elements such as the LED headlamp, apron, etc. External fuel-filler cap, telescopic front suspension, 3-step adjustable rear suspension, USB charging and new colour options are some of the other welcome improvements.

The Honda Active 6G is no exception in this regard and its reworked 109.5cc power plant generates 7.6bhp, in comparison to the Activa 5G’s 8bhp and 9Nm of torque. However, an average Indian scooter buyer would not be concerned about a slight drop in performance. Expect the updated engine to be better in terms of refinement and fuel efficiency.

On the equipment side, the Honda Activa 6G receives the brand’s Silent Start Technology (auto start/stop) like the higher Activa 125. With the proven HET (Honda Eco Technology) system and the new Enhanced Smart Tumble Technology, the engine promises better fuel efficiency by optimal combustion, reduced friction and many other noteworthy factors.

The Indian scooter market is really competitive, but the Honda Activa always manages to have an edge over its rivals such as the Suzuki Access, TVS Jupiter, Hero Maestro Edge, etc. In fact, the scooter occasionally becomes the top-selling two-wheeler in the country, if Hero MotoCorp’s HF Deluxe commuter motorcycle finds a tad less number of buyers.