Honda Amaze in its latest iteration is attracting buyers in the country like bees to honey. The new Amaze has found its place on the list of top 10 cars on sale in India and in September recorded growth of a staggering 228% with a total of 8,401 units sold.

Apart from Honda’s premium appeal, industry experts are also of the opinion that launch of an automatic transmission option across all variants of the Amaze is what has initiated this kind of response in the market. 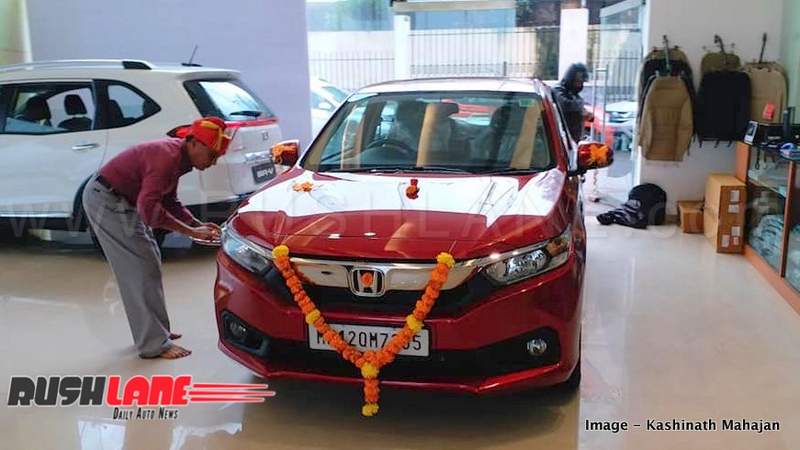 Now with the festive season upon us with the start of Navaratri, the waiting period for the Honda Amaze is set to get longer. In some cities it has already crossed the 3 months mark.

In September 2018, the Honda Amaze was in 10th position on the list of top 10 selling passenger cars in the country with sales of 8,401 units, up 228% as compared to 2,561 of the previous generation model sold in September 2017. Taking into account the period between May and August 2018, a total of 38,716 units of the Honda Amaze were sold while the new Amaze contributes go 50% of total sales for the company. 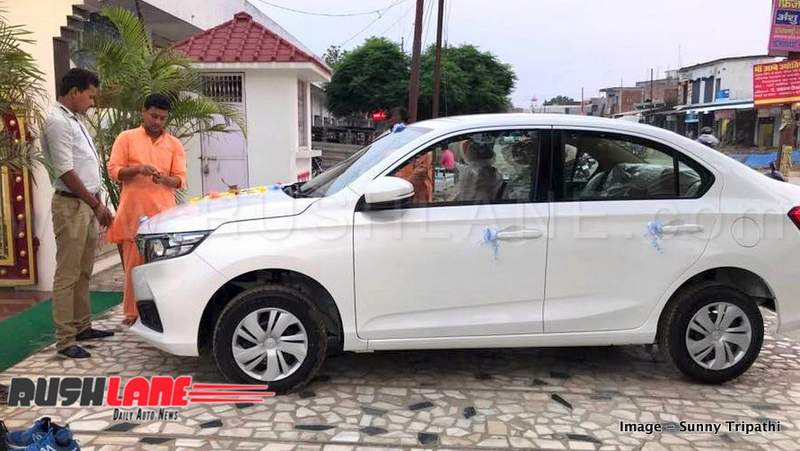 The new Honda Amaze positioned on a new platform, receives a bold new design and a host of safety features which set it apart from other compact sedans in its class. It also comes in with two engine options that include a 1.2 liter petrol offering 88 bhp power and 110 Nm torque and a 1.5 liter diesel engine that produces 98 bhp power and 200 Nm torque. The engines get mated to 5 speed manual and CVT.

Amaze is now the best selling Honda car. Its price starts at Rs 5.8 lakh and goes all the way up to Rs 9.11 lakh. It competes with the Maruti DZire, Hyundai Xcent and Volkswagen Ameo.