While riding a motorcycle one would have wished at least once in life that the two-wheeler could perform the intended actions after reading what’s on the rider’s mind. This would reduce a rider’s effort in stiff riding conditions and make up for a pleasant experience. Sounds too good to be true? Not really!

Apparently, Honda is developing a brain-wave-detection system that would help future motorcycles know their riders’ thoughts and intentions. Patent images regarding the same have surfaced online which are part of the patent application filed by Honda’s Los Angeles based R&D facility at the US Patent and Trademark Office. 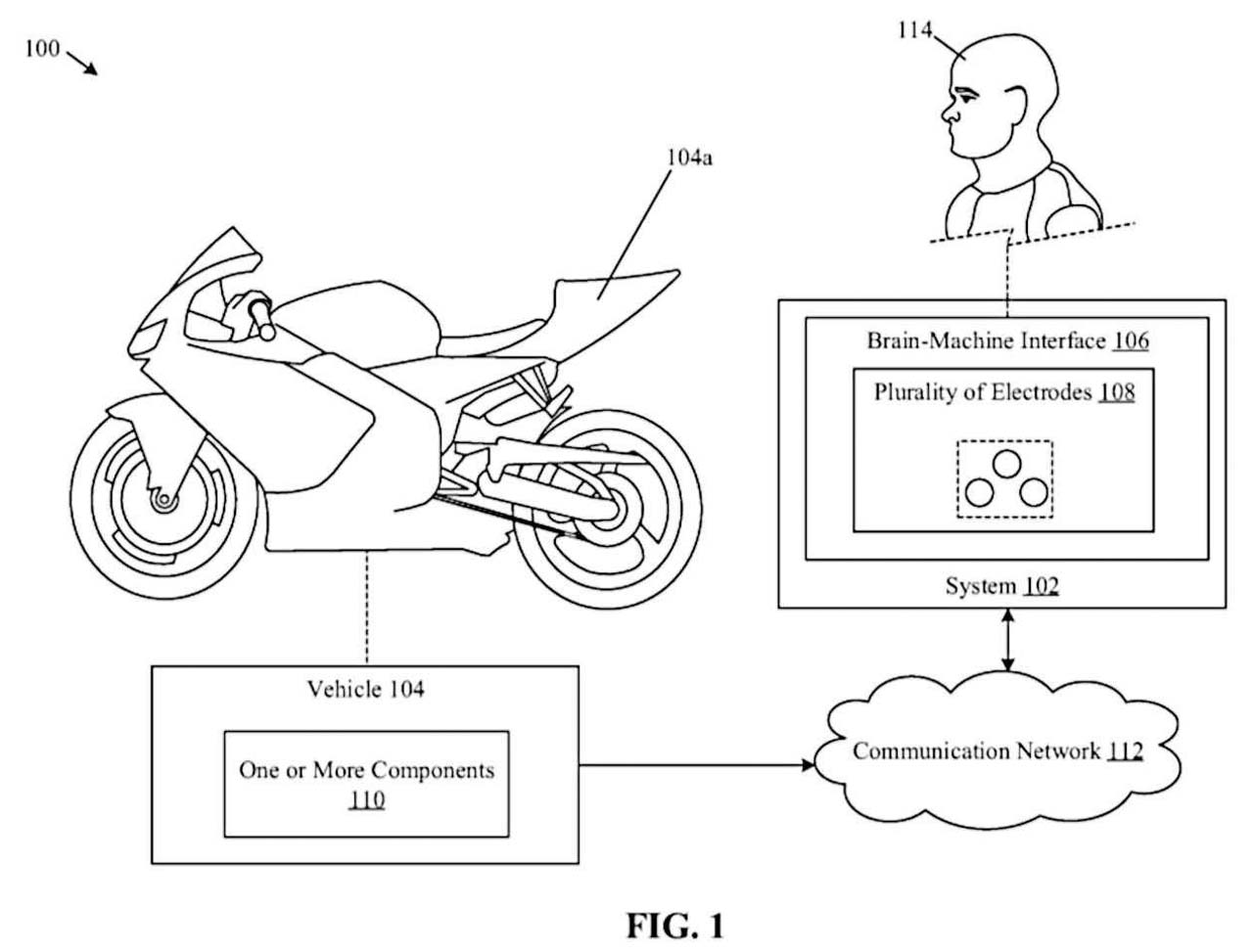 What is this technology?

The basic idea behind this technology is to assist the onboard safety system which can ensure that the bike does what the rider wants even when his/her actions may not be accurate. In simple words, this technology would allow a rider to connect to his/her motorcycle telepathically via electrodes attached to one’s helmet that would send signals to a computer which Honda calls BMI or “Brain-Machine Interface“. 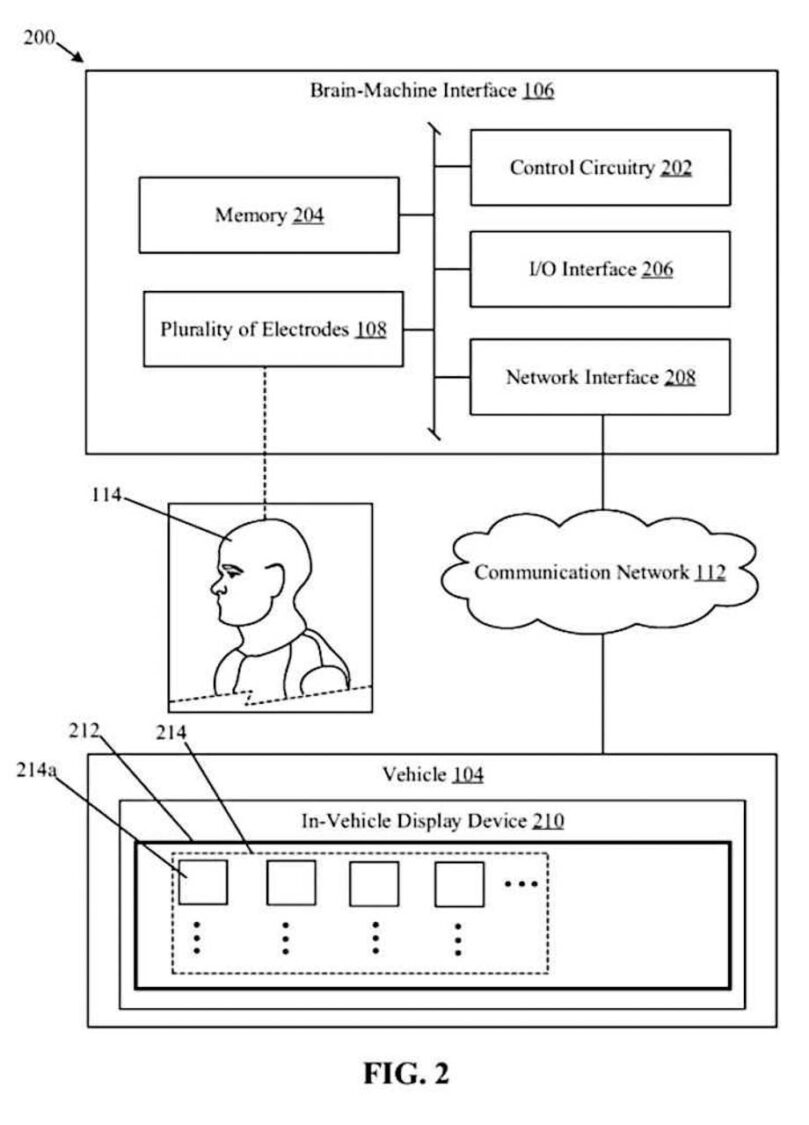 The brain wave signals are then interpreted by BMI and sent to the corresponding part of the bike. The bike is equipped with a suite of electronic rider aids present in most modern premium bikes such as accelerometers, IMU (computing lean, yaw, and pitch and other dynamics of motorcycles), electronic throttle, ABS, traction control and more. 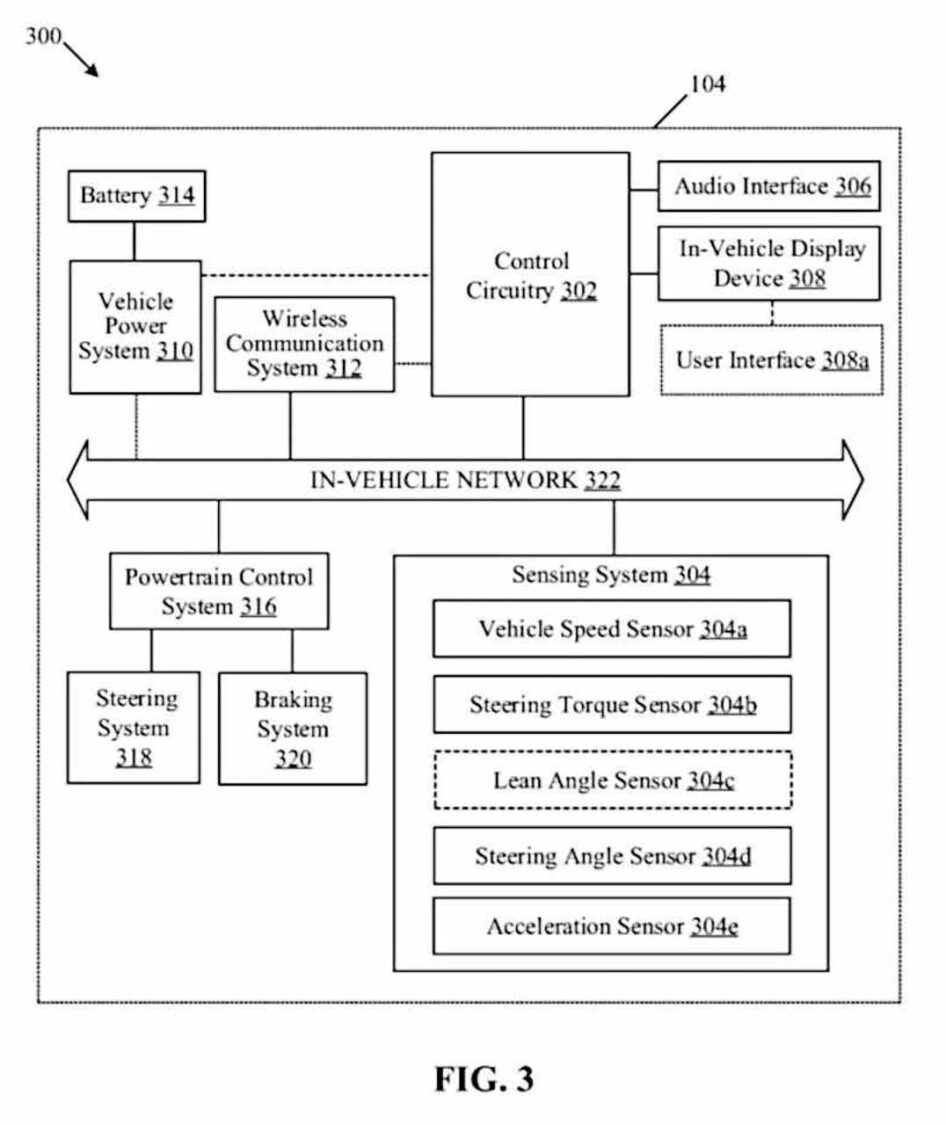 The only additional functionality will be a sensor measuring steering angle and an actuator to move the steering in case input is not enough from the rider’s side and electronic intervention is required. 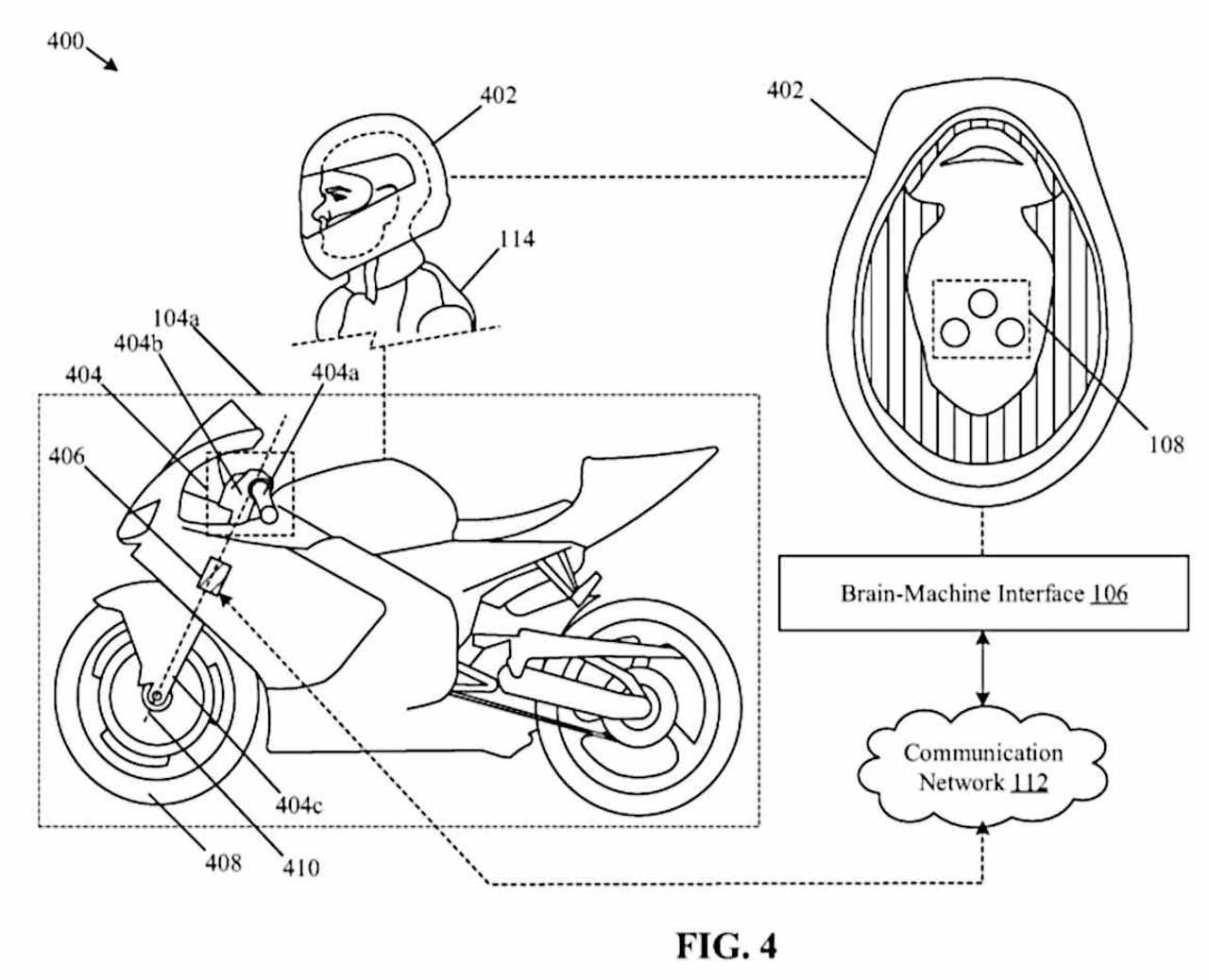 In what ways could it help a rider?

Interestingly, the images shared shows examples of riders pulling out dangerous stunts like wheelie and stoppie using a rider’s imagination. The system assists the rider to carry out the stunts by taking control over various aspects of the motorcycle. The one problem here though is that even if one knows the theory of pulling out a perfect wheelie or stoppie it would take a lot of experience to do it cleanly in practice. 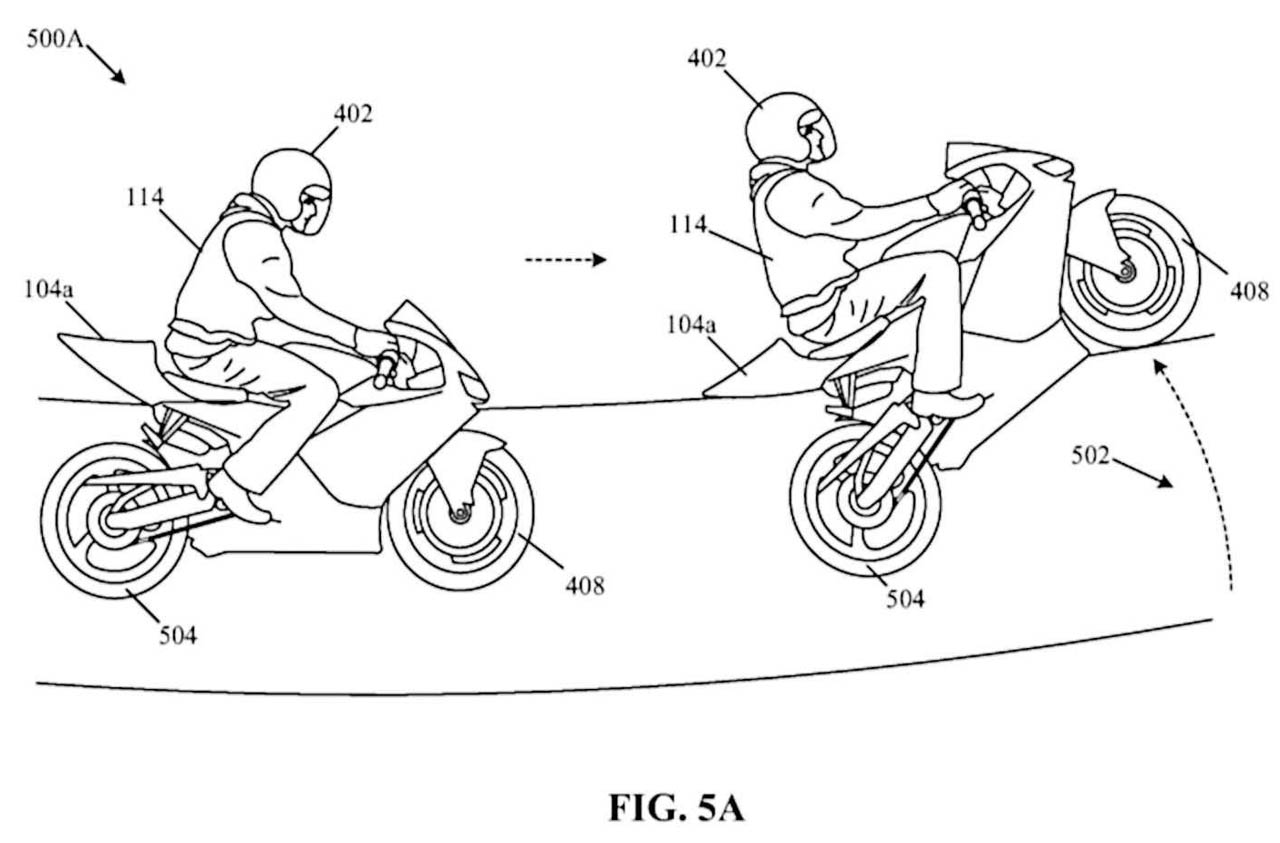 More importantly, BMI could act as electronic assistance to less experienced riders and help avoid serious accidents due to lack of experience. Furthermore, as per the text provided by the company with the patent filings, BMI can also adapt to an individual’s skill level and accordingly modulate its assistance depending on the rider’s experience. If Honda does manage to pull this off, it could potentially lead to a new revolution in automotive technology. 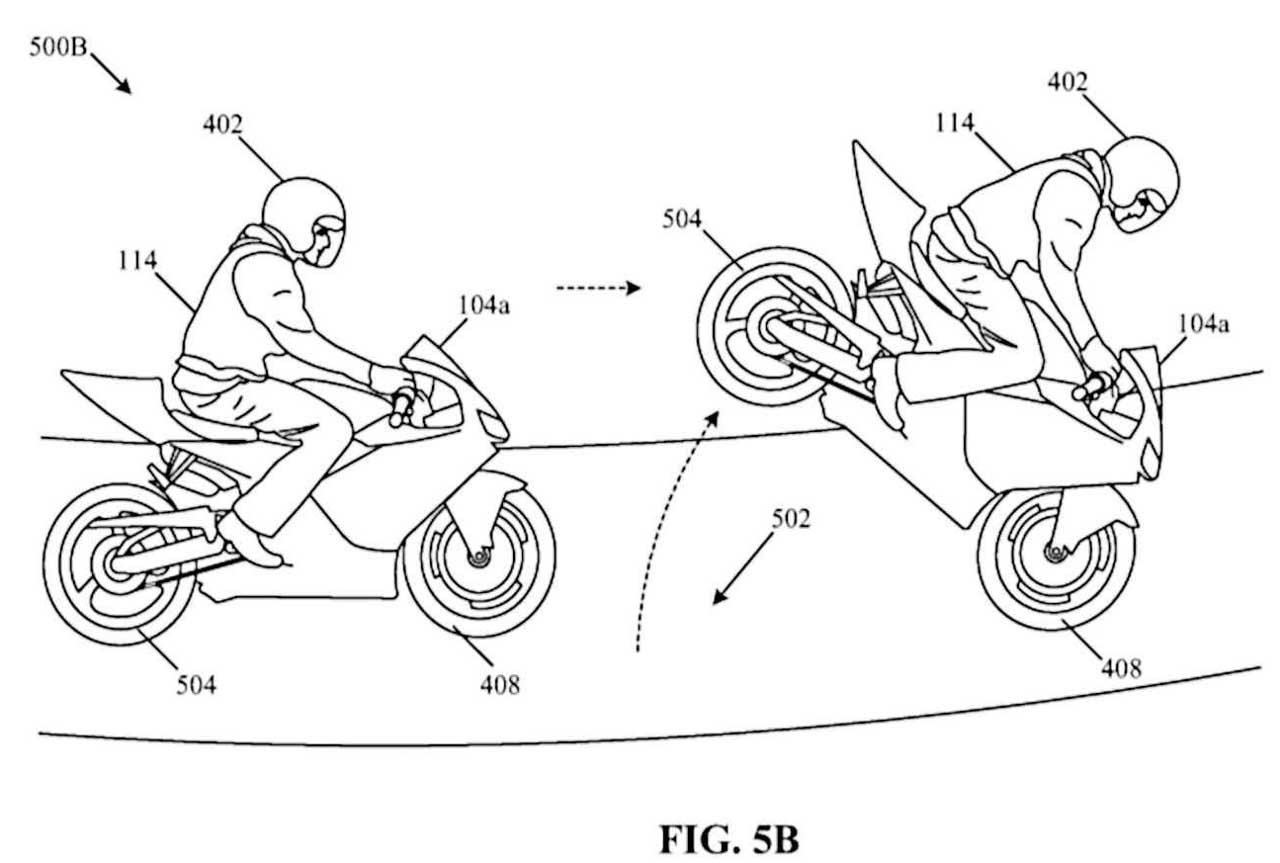 Prospects of this technology reaching future?

Since it is a patent filing it is safe to say it would take at least a few years for something of this sort to actually materialise and reach production. The cost behind developing such a technology would also be monumental and puts a doubt whether this would be feasible for production models in near future. 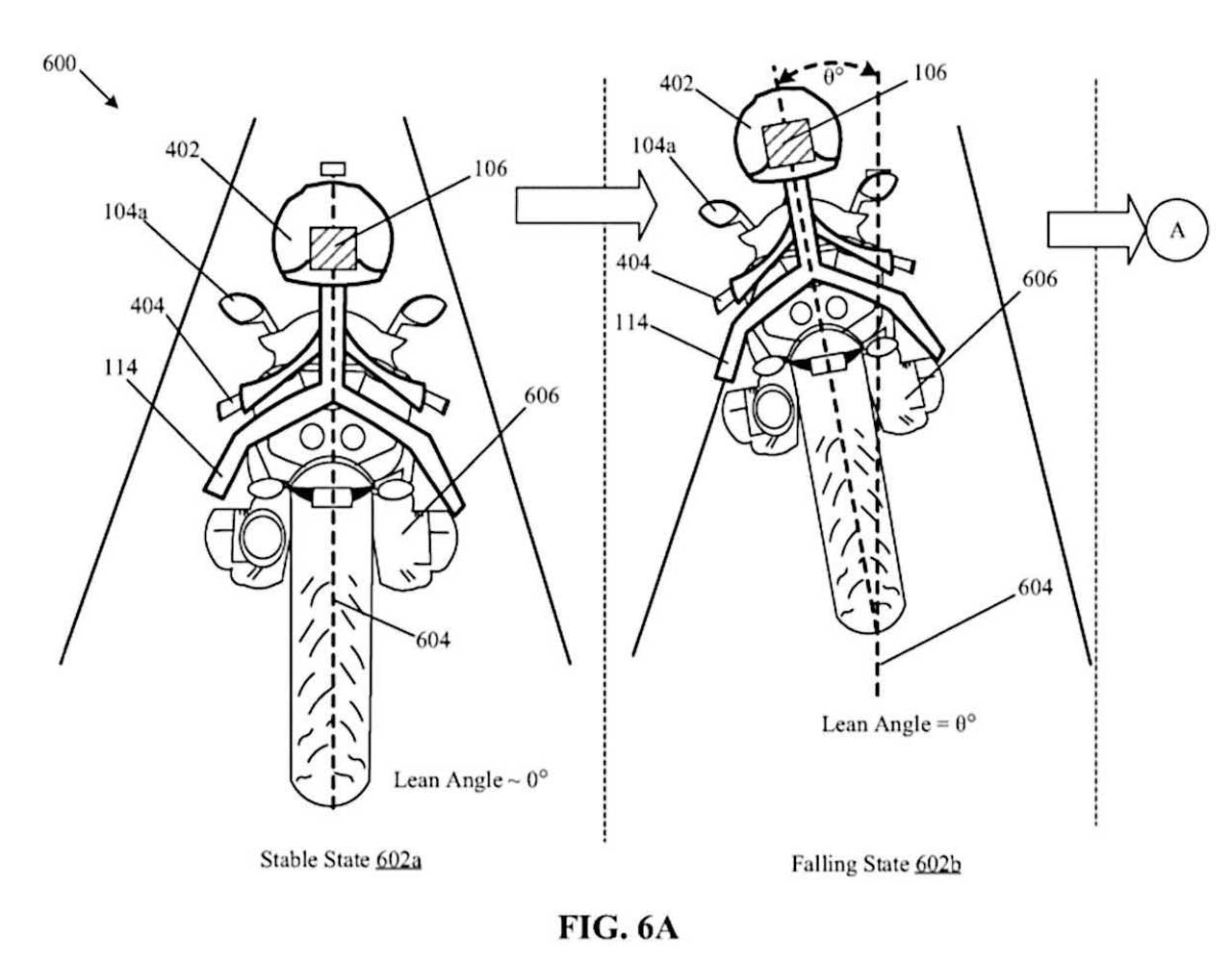 Honda is also working on many other tech for motorcycle riders, that will eventually help in reducing crash / accidents. This includes their prototype from 2017, when the Japanese auto major presented a self-balancing bike that could stand upright without the assistance of a rider. 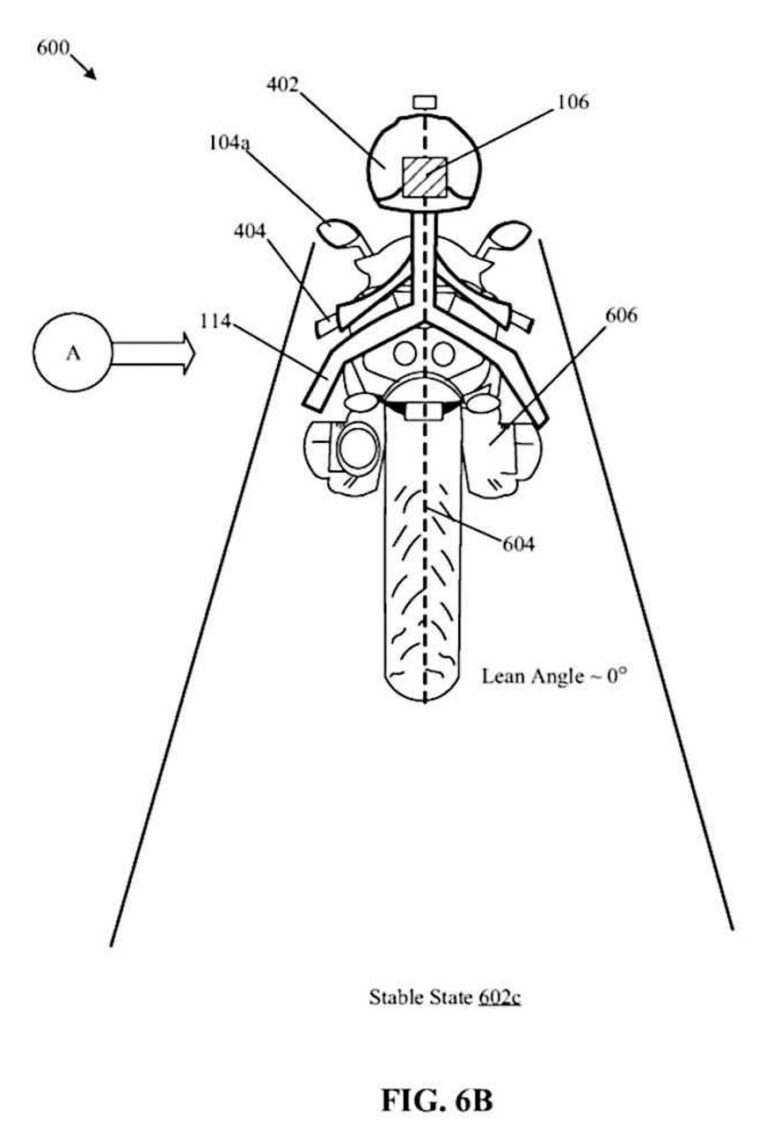 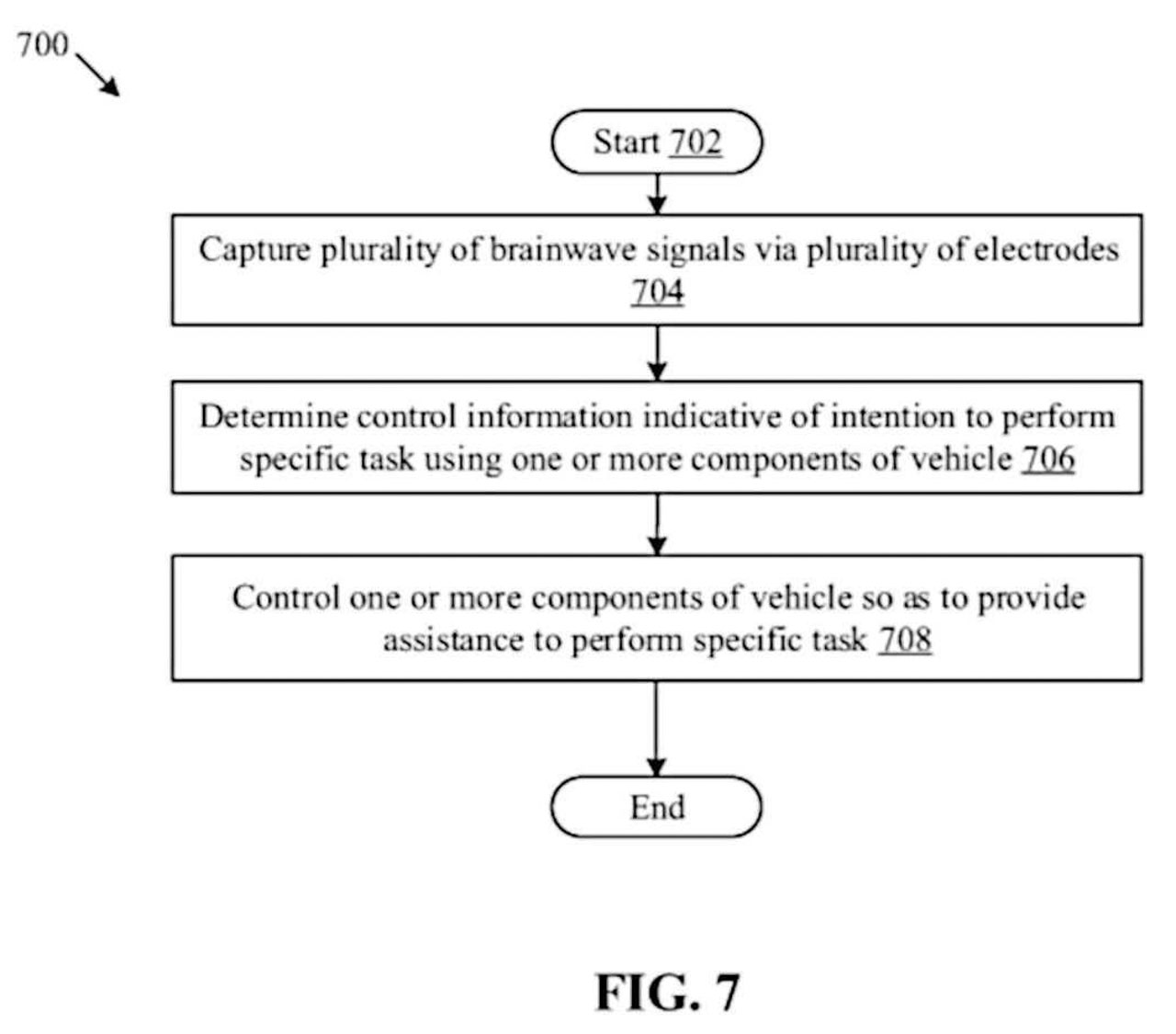