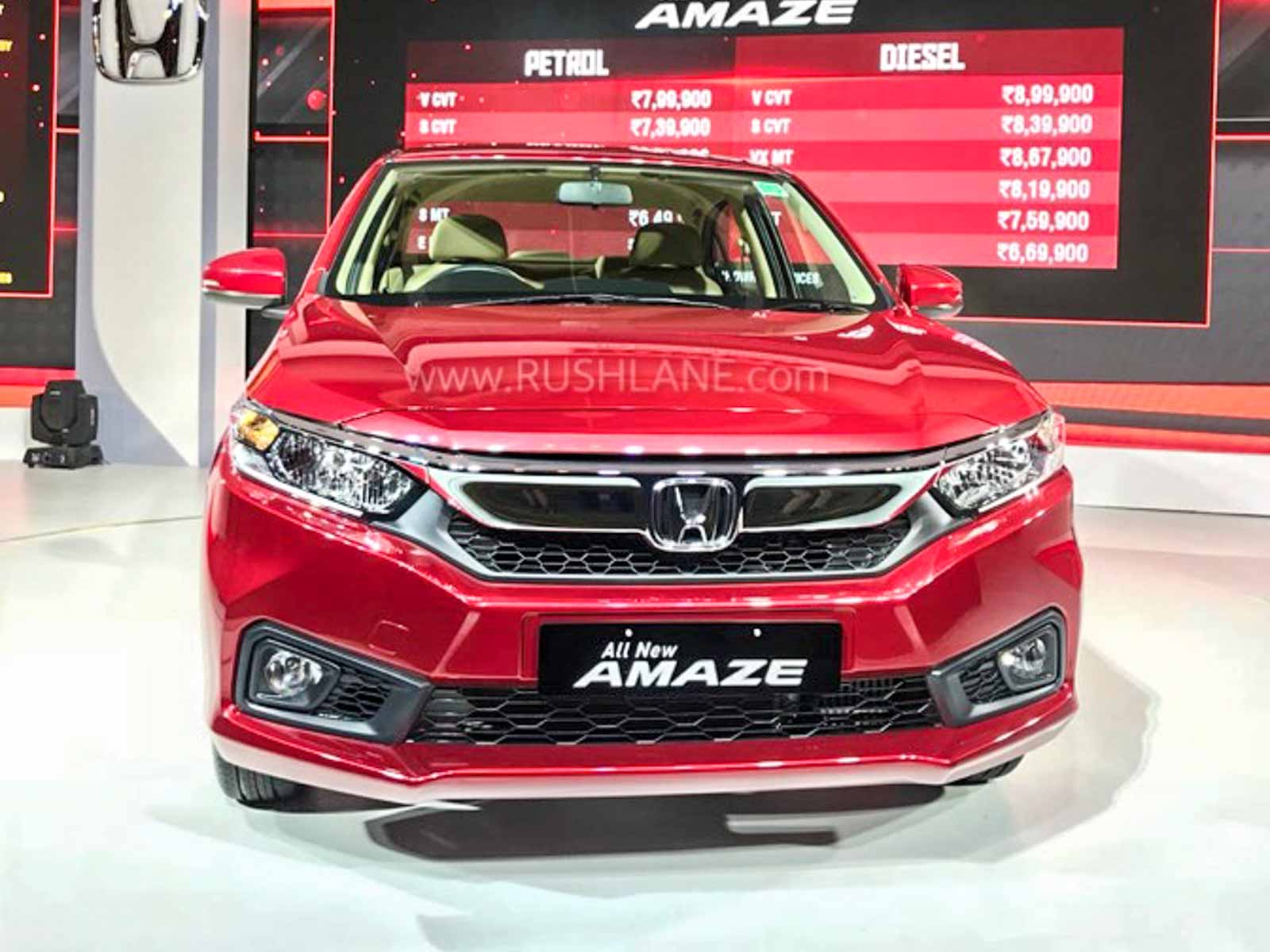 Honda Cars India ended what is generally a forgettable year for the Indian auto industry with domestic sales of 8,412 units. In comparison, the Japanese automaker clocked sales of 13,139 units in December 2018. Last month’s export figures stood at 197 units.

Speaking about the sales performance last month, Honda Cars India Ltd’s (HCIL) Senior Vice President and Director – Sales and Marketing, Rajesh Goel stated that the numbers are in line with the company’s expectations. He also added that Honda channelized its resources towards liquidating the BS4 stock to ensure there are no leftovers at the dealer level.

The company also confirmed that it has completed the dispatch of BS4 products as per its plans to ensure that its dealer partners can make the transition to BS6 smoothly without any delay. The new emission norms will come into effect from 1st of April, 2020.

Despite the next generation Honda City already breaking cover, Honda India updated the existing version’s powertrain lineup to BS6 standards, indicating that it will take some time for the new model to make it to our shores.

The 2020 Honda City is over 10 cm longer than the outgoing model which itself is generously proportioned by mid-size sedan standards. It is also 53 mm wider and has 11 mm shorter wheelbase. The Ciaz rival also sports new design inside out. Highlights include LED head and taillights, an accentuated waist line, new alloy wheels, all-new dashboard with large touchscreen infotainment system, new steering wheel and so on.

In Thailand, the 2020 Honda City receives a new 1.0-liter turbo petrol engine which puts out 122 hp and 173 Nm of torque, and is mated to a CVT. There is also a 1.5-liter petrol naturally aspirated engine with mild-hybrid technology. While the latter is likely to make it to India, the turbocharged unit’s prospects are unclear as of now. The Indian version will also continue to offer the 1.5-liter diesel engine.

Once an OEM to reckon in India, Honda Cars India has been relegated to sidelines, thanks to the rise of crossovers and fresh competition. The Jazz-based WR-V had a good initial run but numbers started dwindling eventually. Save for the Amaze, the sedans in the lineup aren’t helping much either. HCIL is in dire need of a turnaround product.