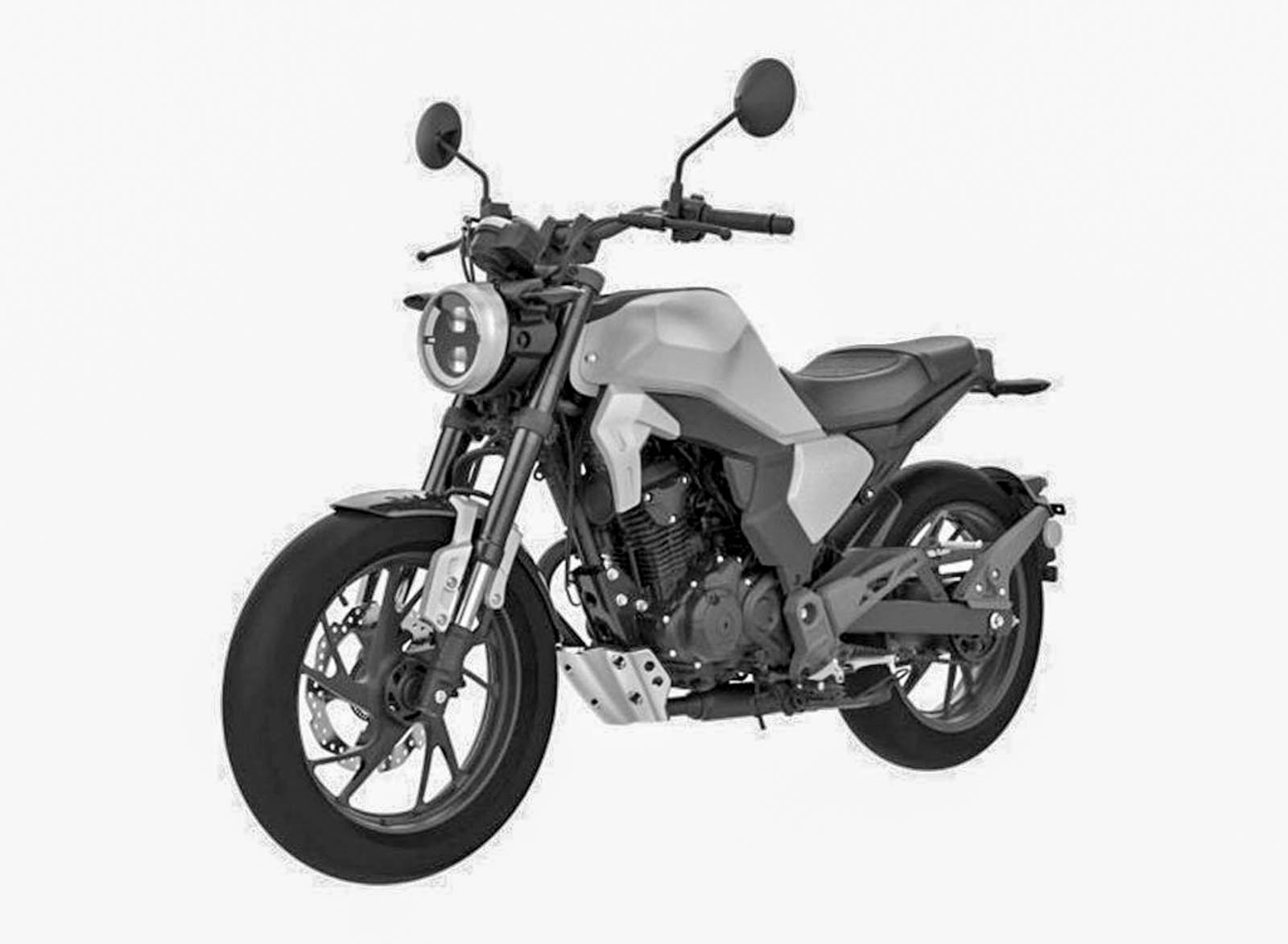 From Jawa to Royal Enfield 650 twins, Honda CB300R, Benelli Imperiale 400 and Husqvarna Vitpilen & Svartpilen, bike enthusiasts have plenty of options to choose from. Now, as per alleged leaked patent images, it appears that Honda may be planning to launch an entry-level neo-retro scrambler based on its existing CB Hornet 160R bike.

As revealed in the images, the new bike comes with signature neo-retro features such as round headlamp and rear view mirrors, sculpted fuel tank, engine bash plate, upswept exhaust, a shortened tail section, one-sided swingarm and minimal bodywork. The bike is probably equipped with an all-LED setup, which includes LED projector headlamp.

The similarities that can be seen with existing version of India-spec CB Hornet 160R include air-cooled engine, gearbox, and diamond-type chassis. There are other similarities as well such as the same design for alloy wheels and petal discs at both ends. 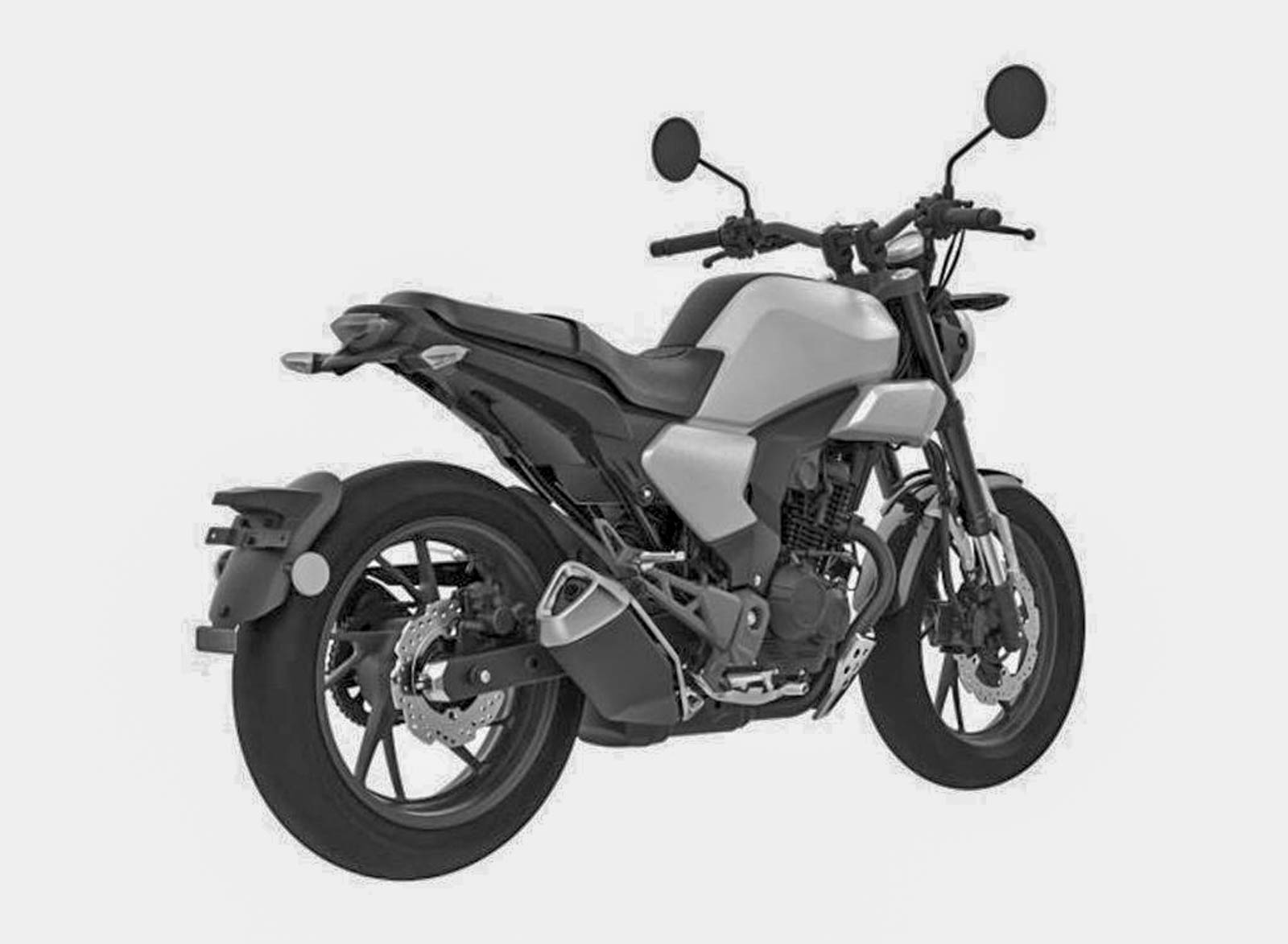 One major difference that points towards the bike’s rugged nature is USD front forks. This feature is not available in current generation of India-spec CB Hornet 160R, which comes with standard telescopic forks.

At the rear, the bike can be seen with monoshock suspension and the exhaust appears to have an inbuilt catalytic converter. Short rear fenders are suspended on a single strip on the left side, which is attached to the swing-arm fork.

If launched in India, this latest Honda scrambler will be positioned as a premium option in 160cc segment. However, it will still be cheaper than other bikes such as KTM 125 Duke and Yamaha MT-15.

Honda CB Hornet 160R is a popular bike in its class. As it already has an attractive design, it wouldn’t be that difficult to present it in its neo-retro scrambler avatar. The bike comes with aggressive LED headlamp, sculpted fuel tank with sporty graphics, edgy X-shaped LED tail lamp, fully digital instrument console, 5-spoke split alloy wheel design, compact muffler, and low maintenance seal chain. It has disc brakes at both ends and offers ABS as standard.

The new bike could use the same engine as the existing one, but it is possible that it will come in a different state of tune to make it more agile and responsive. Engine also has to be BS-VI compliant. The engine on existing Hornet is a 162.71cc BS-IV unit that delivers max power of 14.9 bhp at 8,500 rpm and max torque of 14.5 Nm at 6,500 rpm. Engine is mated to a 5-speed gearbox.