After years of waiting, Honda Motorcycle India has finally launched a fitting rival to the Royal Enfield Classic 350

Contrary to the general expectation that Honda Motorcycle and Scooter India’s (HMSI) September 30th event will involve a India-spec cruiser, the company introduced a new retro-classic roadster named H’ness. The Honda H’ness CB350 may have an awkward name but with its vintage styling, it pays tribute to the iconic CB1100RS while take a direct shot at the Royal Enfield products. It is priced at INR 1.9 lakh (ex-showroom)

The slender and undramatic fuel tank, equally subtle side panels and a non-existent tailpiece lead to a classic looking motorcycle of yesteryear. The chrome finished exhaust pipe and fenders add to this appeal. But Honda has bestowed its H’ness CB350 with LED headlamps, a digi-analog speedometer and alloy wheels.

To be available in DLX and DLX Pro variants, the latter will benefit from dual-tone colour themes and contrast brown saddle. The Honda H’ness CB350 will take the place of now discontinued CB300R as the most affordable model in the brand’s premium Big Wing lineup. We could see it attracting a lot of retro-classic fans. 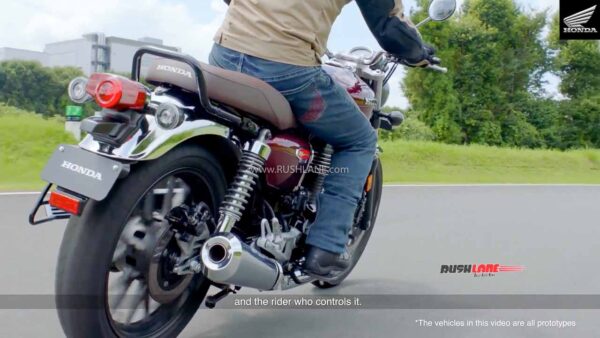 The Honda H’ness CB350 is powered by a 348 cc air-cooled, single-cylinder engine which produces a rather modest 21 hp and 30 Nm of torque. While the performance figures are nothing to boast of, the mild nature of the powertrain goes well with the motorcycle’s appeal. With a good low-end torque, the thumper should be up for a relaxed highway cruising all day long. 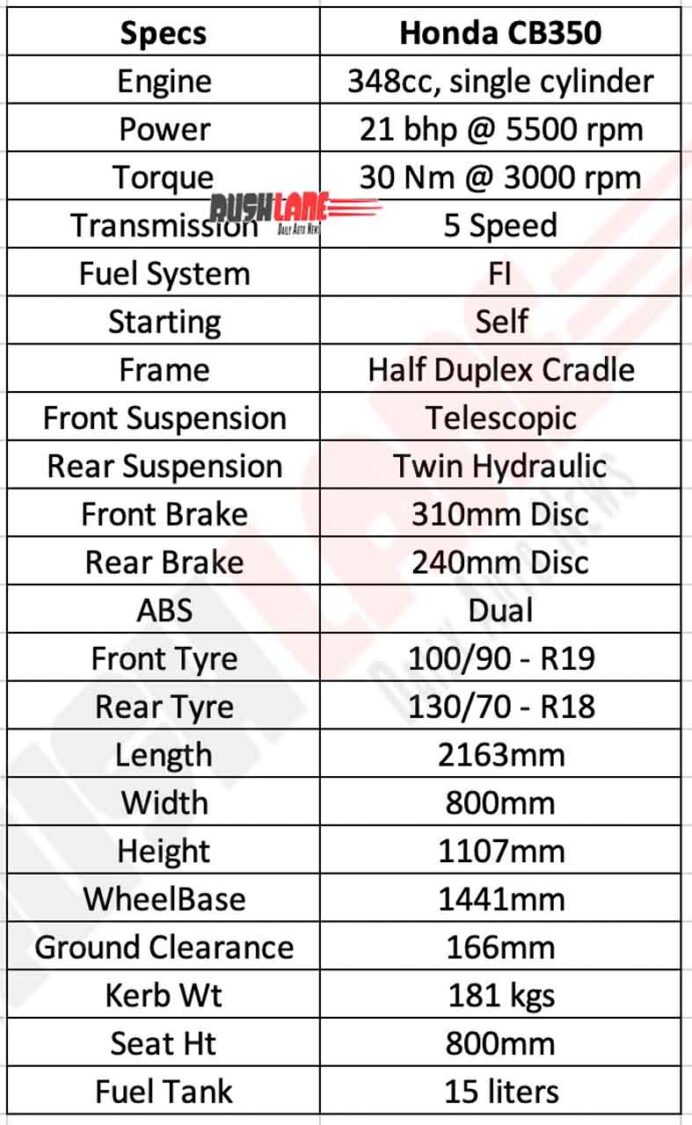 As far as the frame is concerned, the retro-classic Honda adopts a half-duplex cradle frame which is suspended by means of regular telescopic front forks and chrome-finished dual shock absorbers at the rear. The motorcycle is equipped with front and rear disc brakes with dual-channel ABS. Again, the configuration is spot on to take on the Royal Enfield Classic 350.

Despite the styling taking us back by a few decades, the Honda CB350 is equipped with state-of-the-art features. The DLX Pro variant is equipped with Bluetooth enabled turn-by-turn navigation, music control and telephony. 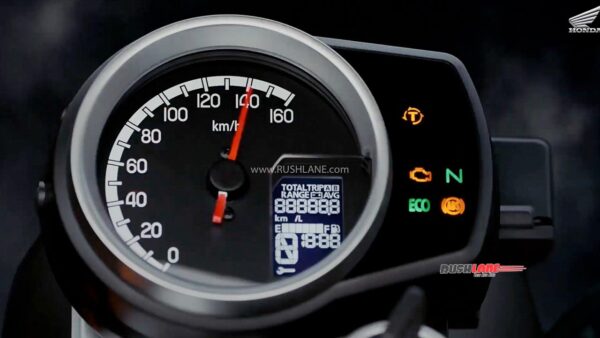 The motorcycle also features Selectable Torque Control which is aimed at preventing the rear wheel from stepping out of the line under acceleration. It also gets LED blinkers, battery health indicator, side-stand engine cut off, Honda smartphone voice control system, LED headlight and LED tail light.

A total of six colour options are on offer with the new Honda H’Ness CB350. Top variant also gets dual tone colour option, as shown in the image above. Other colours are monotone Black, Green and Red. Dual Tone options are Black and Grey, Blue and White, Black and White.

The Honda H’ness CB350 is priced about INR 1.9 lakh (ex-showroom) for the base variant. Exact price details of both variants will be revealed in a few days. Honda hasn’t revealed the delivery timelines but we expect the motorcycle to reach showrooms this festive season to preempt Royal Enfield’s product blitzkrieg.