Honda Crider, currently on sale in China, has been patented in India. But, it might never be launched in India. It is a sedan which is bigger than City, but sits between below the Civic in company line-up. So why is it patented in India. Well, its design elements could be used in a future Honda car for India.

Considering that City is one of the most important sedan for the company in India, and is also due for a new generation upgrade, it could be using styling from the Crider. As per an earlier report, new gen 2020 Honda City is expected to make global debut later this year, while India launch could take place at the 2020 Auto Expo next year in February. 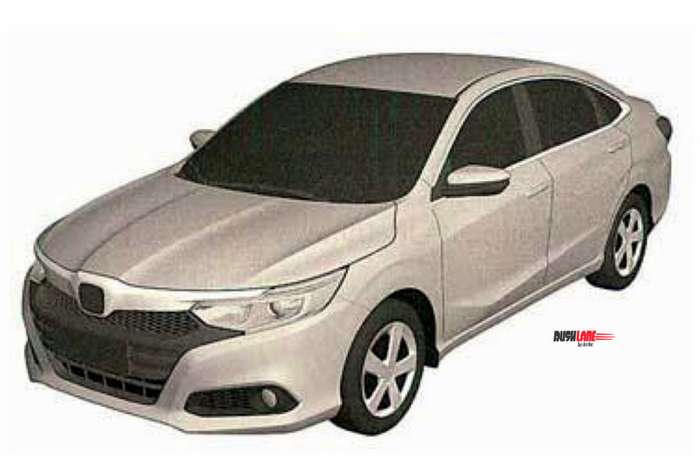 As compared to the Honda City, the Crider boasts of larger dimensions and a more upmarket stance. It features a Solid Wing Face design (which is seen on the Accord, Civic, and the new Amaze), chrome accents on its front grille, full LED headlamps and large air intakes on its bumper. It also sports boomerang shaped LED tail lamps that are also seen on the recently launched Civic in India. 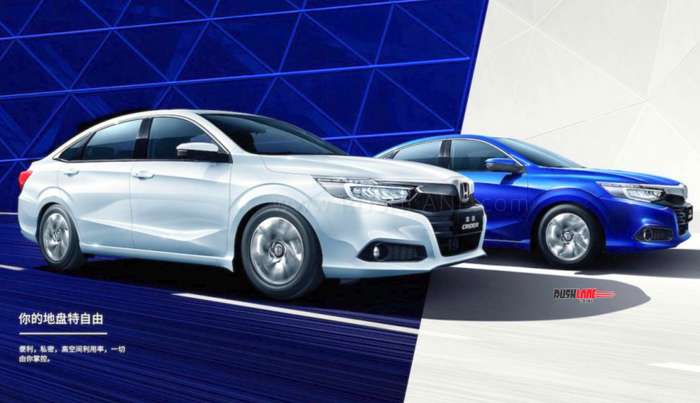 Honda Crider is based on an updated City platform. Compared to City, its dimensions are increased by 92mm in length, 54mm in width and 4mm in height. New gen City for India will also be bigger than the current City, which could mean that there is a possibility of India’s new City being heavily inspired by the Chinese Crider.

2020 Honda City will see several updates, both where its exteriors and interiors are concerned. Engine specifications will also be updated in line with the upcoming BS VI emission norms. Like the current City, new City will also be offered with petrol and diesel engine options. It could also get a hybrid option (Crider is already offered with a hybrid option). Once launched, it will compete with the Maruti Ciaz and Hyundai Verna.