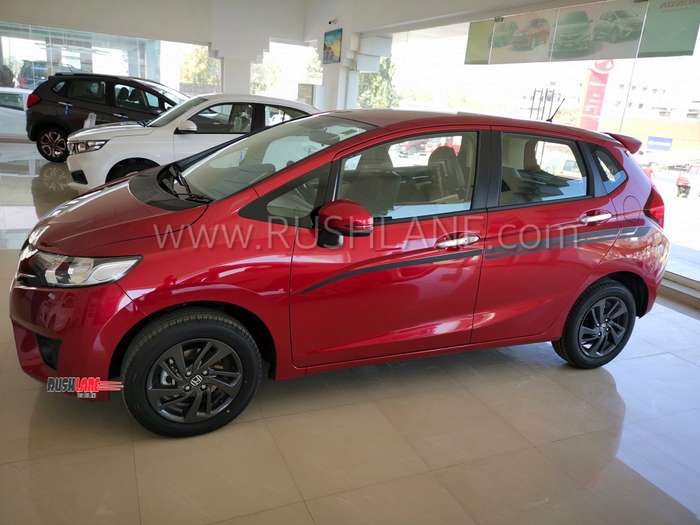 While Maruti Suzuki and Tata Motors are skeptical about the prospects of diesel engined models in the post BS-VI era, other OEMs including Honda Cars India Ltd. (HCIL) believe that market for diesel passenger cars won’t vanish overnight.

Speaking to PTI, Rajesh Goel, Senior Vice President (Marketing & Sales), HCIL, confirmed that the company will update its diesel models to BS-VI standards. The Japanese automaker currently has two diesel engines in its portfolio – the 1.5-liter unit which powers the City, Amaze, Jazz, BR-V and WR-V, and 1.6-liter unit that caters to the Civic and CR-V.

Mr. Goel stated that, as per the company’s experience, about 80% of the customers take a rational decision when it comes to fuel choice (petrol or diesel) based on their daily usage pattern while 20% of the customers make an emotional choice towards a particular fuel type. He added that HCL will continue to cover both type of customers moving forward. 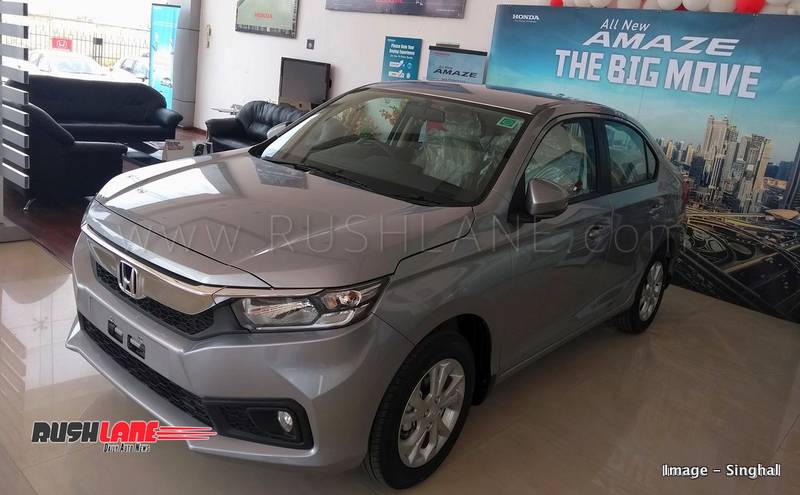 The top official admitted that the BS-VI emission standards would increase the price difference between the petrol and diesel versions of the same model which would change the fuel dynamics in favor of petrol but diesel won’t suffer a sudden death. In contrast, country’s leading passenger vehicle manufacturer Maruti Suzuki has announced that it will discontinue its diesel models post BS-VI implementation. Tata Motors has also revealed that it will no longer offer diesel engine option in compact models after 1st April 2020.

BS-VI norms enforce very strict limitations on the diesel engines which can be met only by the addition of new hardware (like new catalytic converter, DPF, etc). This would mean significant increase in cost per unit. As per the upcoming emission norms the diesels are required to reduce 68% of NOx and 82-93% of particulate matter emission compared to current level (for light duty vehicles with GVW less than 3.5 tonnes).

HCIL’s focus for the current fiscal is to progressively introduce BS-VI ready models starting from the last quarter (January to March 2020). The company will continue to offer diesel models in-line with the market demand and gradually move towards alternatives in the future. The petrol versions of the new Civic and CR-V are already compliant with BS-VI standards.