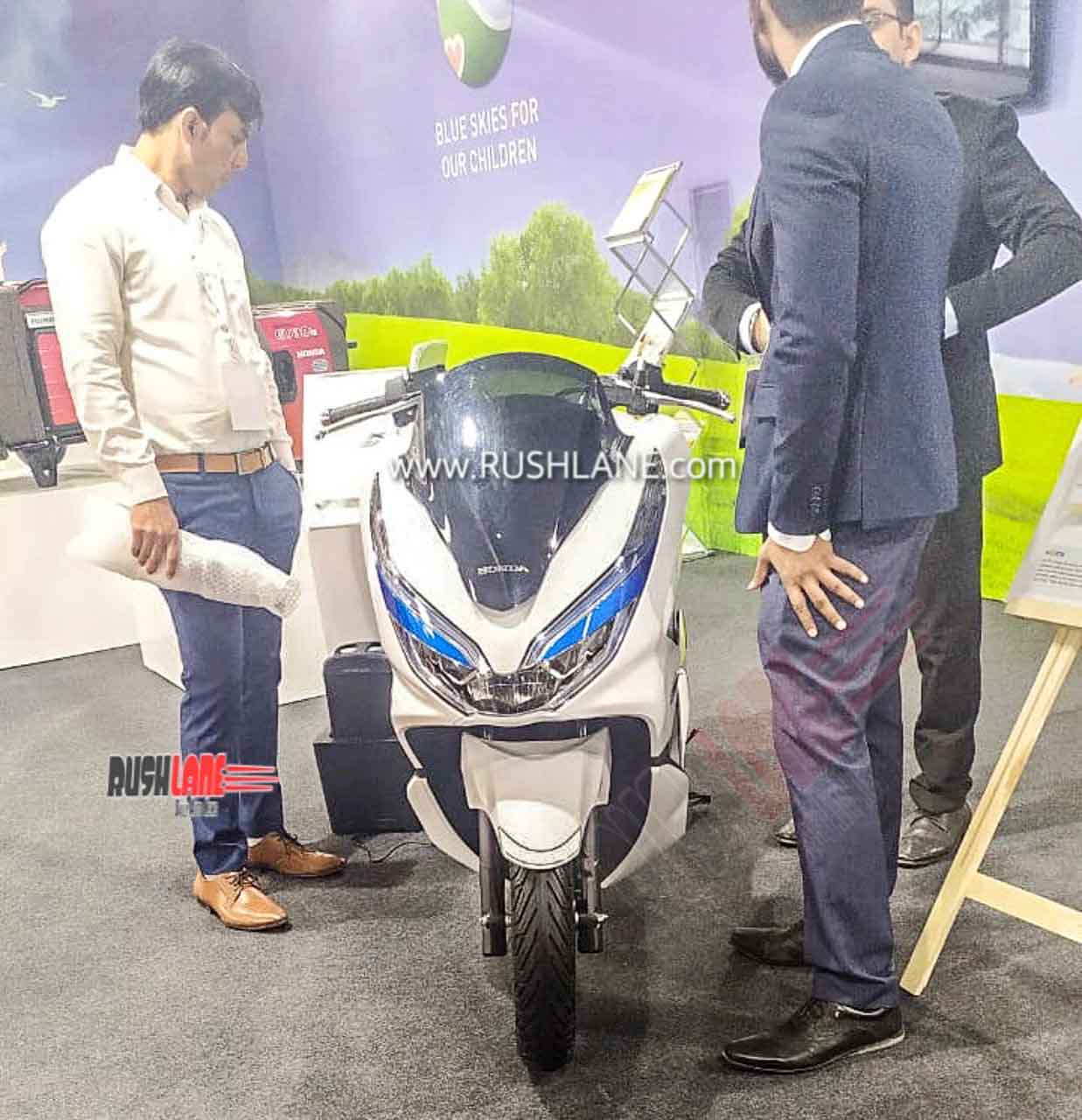 Honda Motorcycle and Scooter India (HMSI) has got only petrol-powered CVT scooters as of now, but had shared its plans to introduce electric products in the future. The Honda PCX Electric could be one of those products and the company has showcased the same recently to select dealers at a private event.

The Honda PCX electric scooter was showcased to the public in a concept avatar back at Auto Expo 2018. Compared to its regular petrol sibling, the all-electric PCX looks mostly similar except for some blue highlights and other subtle cosmetic bits that give an ‘electric vibe’.

The company remained silent about the PCX (until now) mostly because it had doubts on whether the e-scooter will perform well on the Indian scooter market, wherein EVs are still at an infant stage. However, with the likes of Ather Energy, Okinawa Electric and Hero Electric on the rise in urban markets, Honda sees a potential. 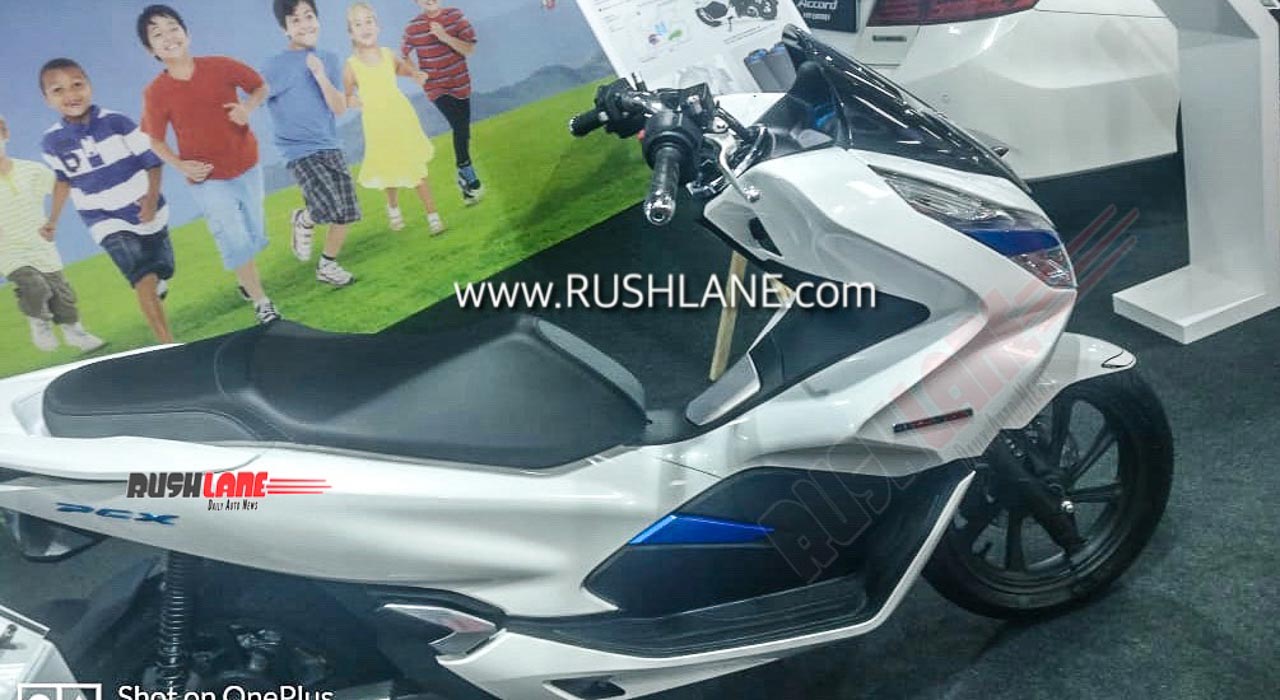 Even Bajaj Auto is joining the party with the all-electric Chetak. Sales of a new Honda electric scooter might be minuscule in comparison to its popular CVT line-up, but the company plans to improve the EV’s desirability with the help of efficient supporting infrastructure (charging stations, battery suppliers, etc.) in collaboration with other major brands in the country.

The Honda PCX Electric features two exchangeable Li-ion battery packs (called the ‘Honda Mobile Power Pack) with a capacity of 1.03kWh each. The batteries, if taken out and charged separately, take four hours to attain 100% while the charging time rises to six hours if the scooter is plugged-in using a conventional cable charger. The battery packs are placed under the seat for the best range and performance by attaining optimum centre of gravity.

Coupled to the motor developed in-house by Honda, the e-scooter is able to return a range of 41km. This might be a major concern in a fuel-economy-conscious Indian market and in real-life riding conditions, the range may go down further.

Coming to the regular Honda PCX 150, the premium scooter is powered by a 149cc engine capable of 13.3bhp and 13.6Nm of torque. Honda is reportedly working on a VTEC (Variable Valve Timing and Lift Electronic Control) of the same for better performance and fuel-efficiency. We think HMSI should launch this scooter in the country and target a rather niche portion of the Indian scooter market, currently dominated by the likes of the Aprilia SR150 and Vespa.