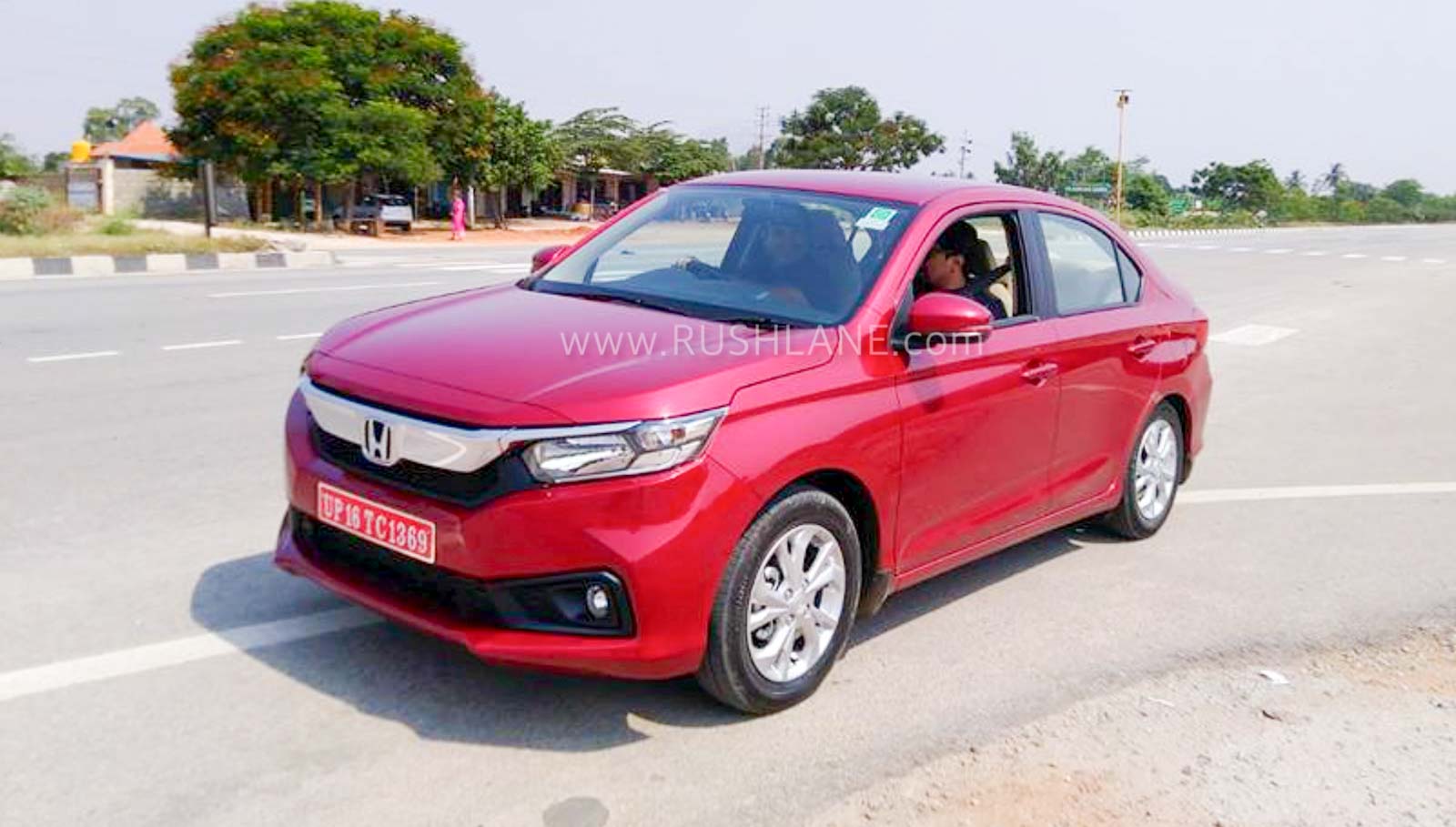 Honda Cars India Limited (HCIL) has registered monthly domestic sales at 6,459 units in November 2019, down 50 percent as compared to 13,006 units sold in the same month of the previous year. Sales of the past month, when compared to that of October 2019 were also down 35 percent as a total of 10,010 units were sold in that month.

Honda Jazz sales were also on a continuous decline over the past few months. Sales in October 2018 that stood at 750 units dipped 55 percent to 341 units in Nov 2019. Jazz sales in November 2018 were at 1,427 units. Honda recently unveiled the new gen Jazz, but has no plans to bring the same to India.

There is a 2020 Honda City also in the making which could come in to boost sales. It has been revealed in Thailand and will be launched in India sometime in 2020. The new Honda City is offering in 4 variants in Thailand – S, V, SV and RS.

However, the RS variant may not make its way to India, as it is powered by a new 1 liter turbo 3 cylinder petrol engine. The new Honda City gets exterior and interior update and engine lineup will be upgraded to comply with BS6 emission standards.

Declining sales were seen across models such as the WR-V, BR-V and CR-v while the Civic sedan has been noting good sales since launch of the 10th gen model in March 2019. Till October 2019, the company had sold 4,375 units of this new Civic.

Sales in November 2019 dipped to 375 units from 436 units sold in October 2019. The 10th gen Honda Civic boats of a petrol and diesel engine lineup consisting of a 1.8 liter i-VTEC petrol engine and a 1.6 liter i-DTEC engine mated to a 6 speed manual transmission. It has also gained the ASEAN NCAP 5 Star safety rating with its long list of safety features.

The company is actively working on transition from BS4 to BS6 engine lineup. The first lot of BS6 compliant Honda City models are making their way to company dealerships while the Amaze, Jazz, WR-V, BR-V, City, CR-V, and Civic are also in the line for upgrade to BS6.