One can find a Maruti Brezza in every street, which is not surprising, as it has consistently registered average sales of about 15K per month. Maruti has increased production to reduce the waiting period for Brezza. At 14,378 units in November 2018, Brezza sales are more than three times than that of the nearest rival. Tata Nexon has been consistent in retaining the second spot.

What is surprising, is the way sales of Ford EcoSport has continued to decline. Even the Honda WRV has managed to overtake sales of EcoSport for the month of Nov 2018. This makes the Ford EcoSport lowest selling FWD compact SUV in India. 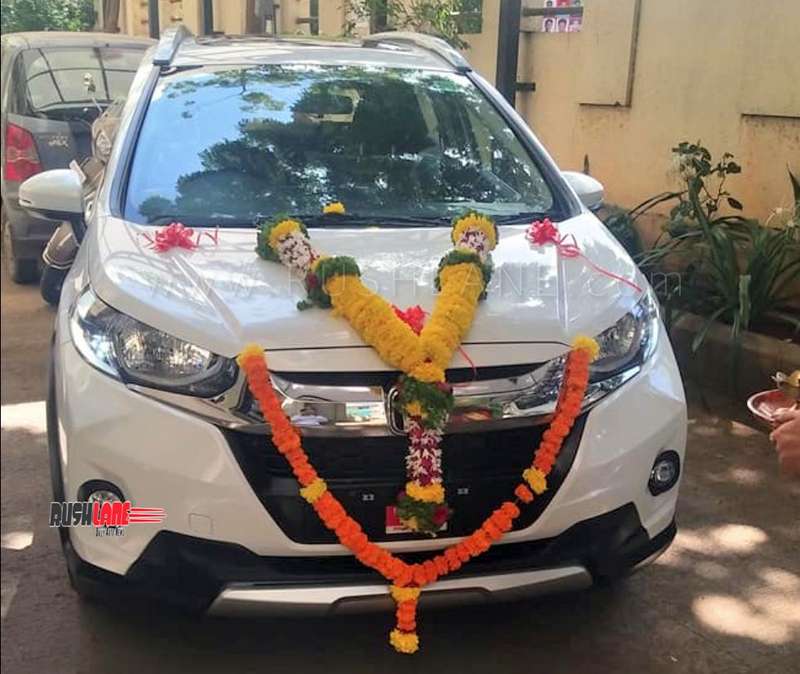 In terms of November sales in this segment, Maruti Brezza topped the list. It is India’s best selling SUV and a regular feature on the top 10 selling passenger vehicles each month despite new entrants in its segment. With updated features and a notable change being the option of an AMT gearbox brought in better attention to the Brezza accounting for better sales.

Tata Nexon is also among the solidly built SUVs, averaging monthly sales of 4,088 units or daily sales of 136 units. Having now become the first Made in India car to achieve a 5 Star rating in Global NCAP safety crash tests is another feature in its cap. 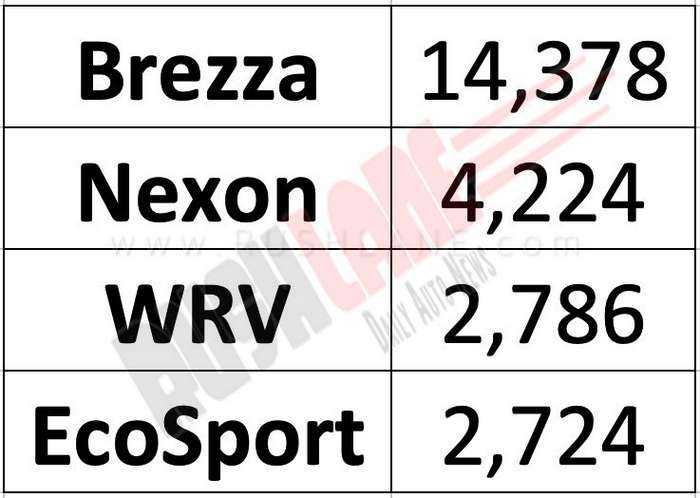 Honda has introduced a special edition of the WRV Alive Edition. It is based on the S variant of the WRV and is priced Rs.23,000 over the standard trim. Honda had also announced discounts worth Rs.32,000 on the WRV in November which could have also contributed to its increased sales.

While the Tata Nexon outsold the Ford EcoSport yet again in November, Ford India has announced a Midnight Surprise sales campaign to run from December 7-9 which could boost sales for better results in December. Along with this, Ford will also start selling their cars at Mahindra dealerships in order to boost sales in India.