Priced between INR 7.91 lakhs and INR 10.09 lakhs, Honda WR-V is the company’s first model in the sub 4 meter SUV segment. It is offered in two variants S MT and VX MT and presented in 1.2 litre petrol and 1.5 litre diesel engines.

Launched last year, the car is based on the Jazz hatchback. The idea on which the car is based, is same reason we have seen Hyundai i20 Active, Toyota Etios Cross, VW Polo Cross, Fiat Avventura and so on. But in none of the case, did the crossover outsell the hatchback, except in the case of WRV. Yes, sales of Honda WRV have surpassed that of the car on which it is based, Jazz. 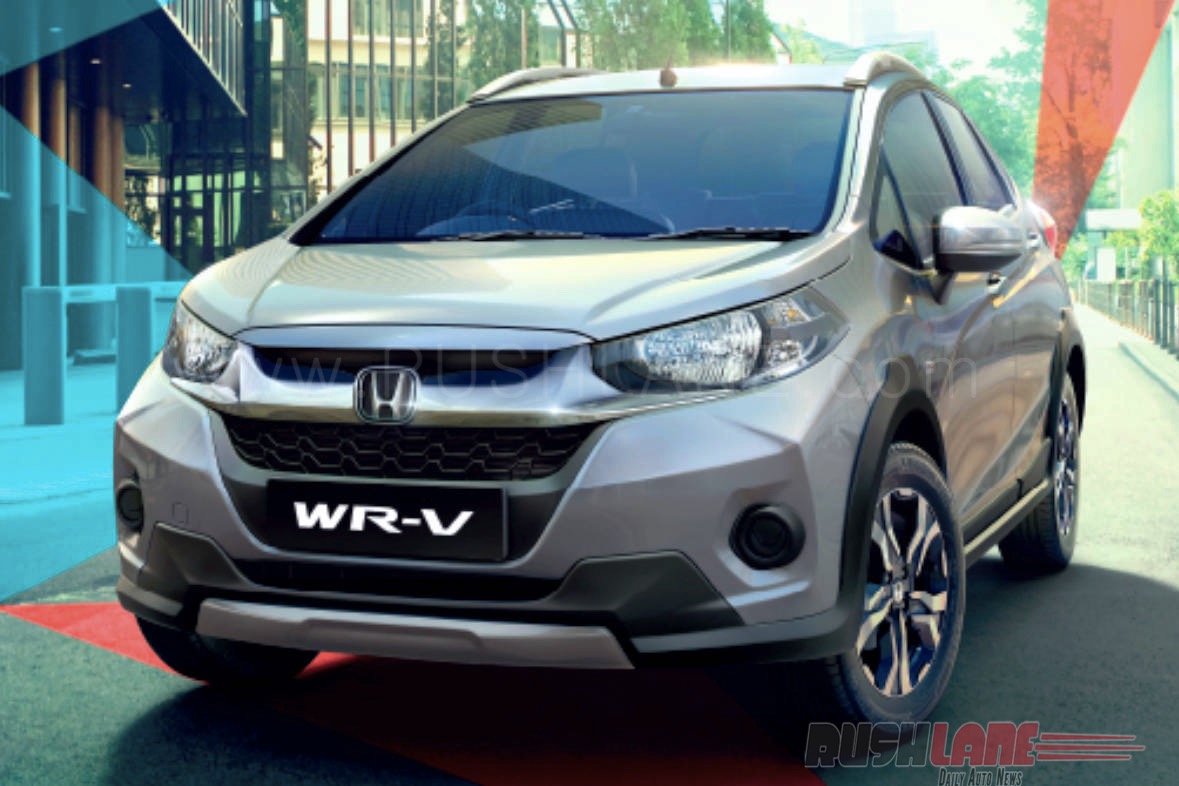 Honda WRV sales have crossed the 50,000 units mark this fiscal. This accounts for 28% of the total HCIL sales this fiscal. Now, the WRV is 2nd best selling Honda car in India (first is New City). Of the total sales, 80% are for the top end VX grade. 42% buyers opted for petrol, 58% opted for diesel. 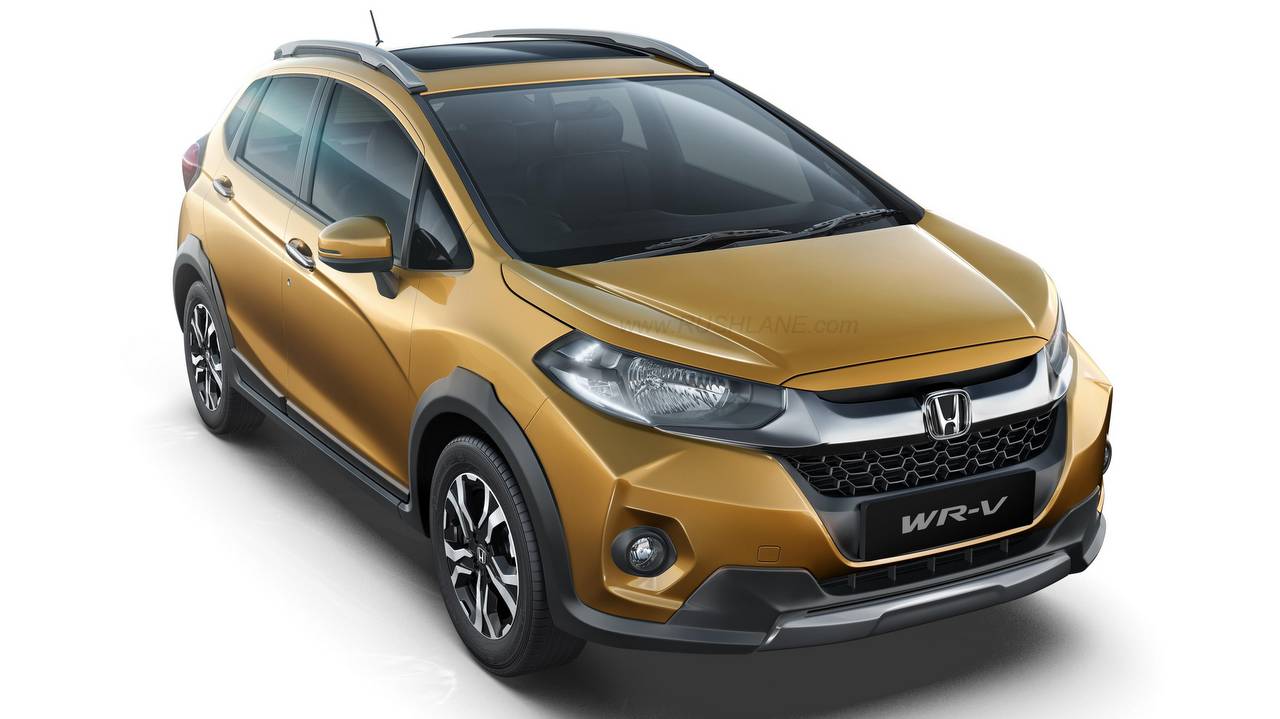 Commenting on the success of the Honda WR-V, Mr. Yoichiro Ueno, President & CEO, Honda Cars India Ltd., said: “This is a very proud moment for us. Honda WR-V has witnessed great success in the Indian market and the 50,000 sales milestone validates its strong presence. It has emerged as a strong volume model in Honda’s model line-up striking the right chord among young urban customers who are looking for status, comfort and have an active lifestyle.”

Not only competing with cars in the crossover segment, the WRV also competes with compact SUVs like Tata Nexon Maruti Vitara Brezza, Ford EcoSport and Mahindra KUV100.