The bitter battle between Tata Group’s former Chairman Cyrus Mistry and Head Honcho Ratan Tata did cause the company to lose vital orders. The order was for 150,000 cars from cab aggregators Ola and Uber, which was lost to Maruti Suzuki, resulting in losses for the company.

Earlier this week, former Aircel promoter, C Sivasankaran also stated that Mistry had caused loss of around Rs 26,000 crores to the Group by scuttling plans for sale of Tata Teleservices to Vodafone India. 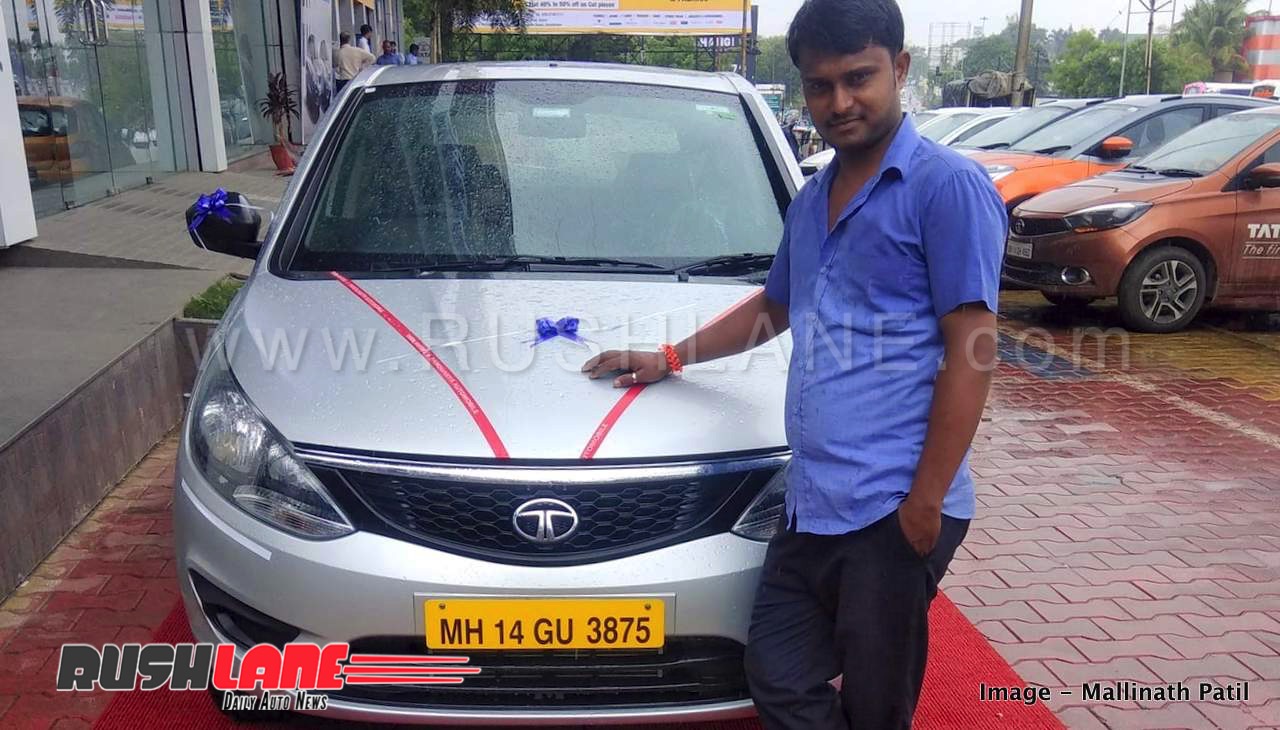 The court order of 368 pages cites a host of instances wherein Tata Motors suffered losses due to the battle between Mistry and Ratan Tata, with Mistry being blamed for making Tata Motors lose out on about 10 months worth of business. All petitions filed by Mistry have been dismissed by the National Company Law Tribunal (NCLT), Mumbai Bench.

The letter from Ratan Tata to Mistry dated 16th September 2015 stated that Ola wanted to purchase 10,000 Nano and Indica / Indigo cars from Tata Motors. This was either on outright purchase, lease or joint venture. However, with no response from Tata Motors, Ola entered into an agreement with Maruti Suzuki. Ola rival, Uber was also in talks with Tata Motors for a similar deal to acquire 120,000 units of Indica and Indigo.

Ratan Tata had also written to Mayank Pareek – President Passenger Vehicles Business Unit. He pointed out that selling 150,000 units to Ola and Uber would constitute around 10 months of business. He sought explanations on whey they turned away from such a business proposition which ended in Maruti Suzuki bagging the order.

The main reason for failure of the deal to go through was that Mistry objected to Ratan Tata’s personal involvement in the venture. The NCLT, Mumbai Bench observed that Ratan Tata was not wrong in suggesting the business idea to Mistry while Mistry looked to undermine the authority of the majority of shareholders of Tata Sons.