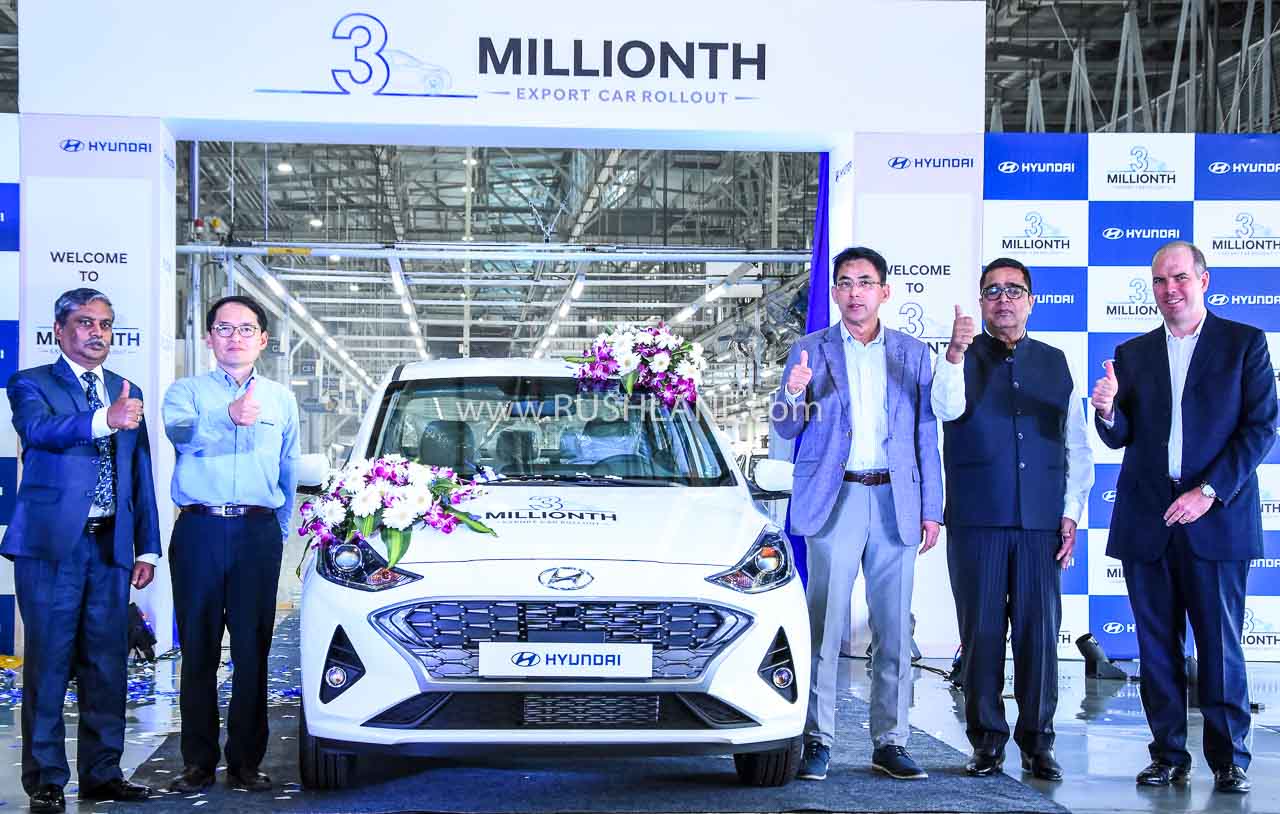 The record-setting car, which achieved the 30 lakh figure, is the newest car from Hyundai, which was launched recently in India – Aura. It is headed for the Columbian market with the moniker, ‘Grand i10’.

The Hyundai Aura — the South Korean brand’s latest compact-sedan — has added a feather to its cap by becoming the 3 millionth car to be exported by Hyundai India. In India, the Hyundai Aura was launched earlier this month at a starting price of Rs 5.80 lakh ex-showroom.

Based on the Grand i10 Nios hatchback, the Aura replaces the Hyundai Xcent compact-sedan in the brand’s Indian portfolio. Speaking about the car’s achievement on the exports chart, MD & CEO of Hyundai Motor India Limited (HMIL), Mr S S Kim shared that the 3 millionth roll-out was a significant milestone that showcased the brand’s global success. He added that many milestones were met ever since Hyundai India started its exports business back in 1999. 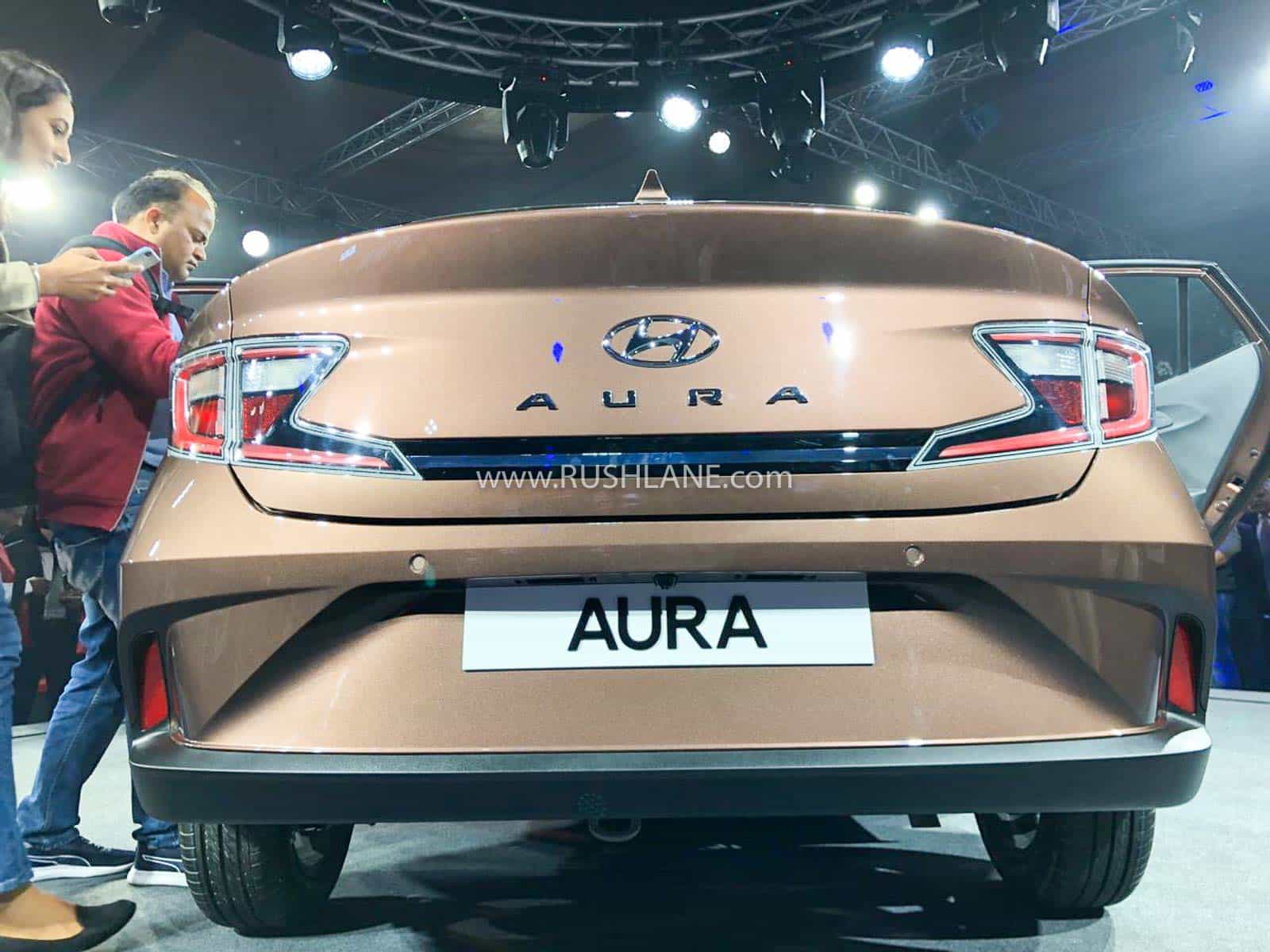 The very first export batch comprised of 20 first-generation Hyundai Santro units for Nepal. The figures hit 1 lakh units in four years and 10 months and grew to 5 lakh by March 2008. The first million was achieved in February 2010 and the graph touched 2 million in March 2014. As per CY 2019, Hyundai India commands a market share of 28% in car exports and has shipped 1,81,200 units, with 792 customised variants (depending on the foreign market).

At present, Hyundai India exports 10 products: Atos (current-generation Santro), Grand i10 hatch, Grand i10 Nios, Xcent, Aura (as the Grand i10 sedan), Elite i20, i20 Active, Accent (Verna), Venue and Creta. In other words, the company exports almost all its products from the domestic portfolio. The markets stretch to 88 countries across four continents.

The compact-sedan segment in the Indian automotive market has a lot of desirable choices including the segment-leading Maruti Suzuki Dzire (which is also one of the best-selling cars in the country). Besides the Dzire, the Hyundai Aura rivals the Ford Aspire, Honda Amaze and Tata Tigor.