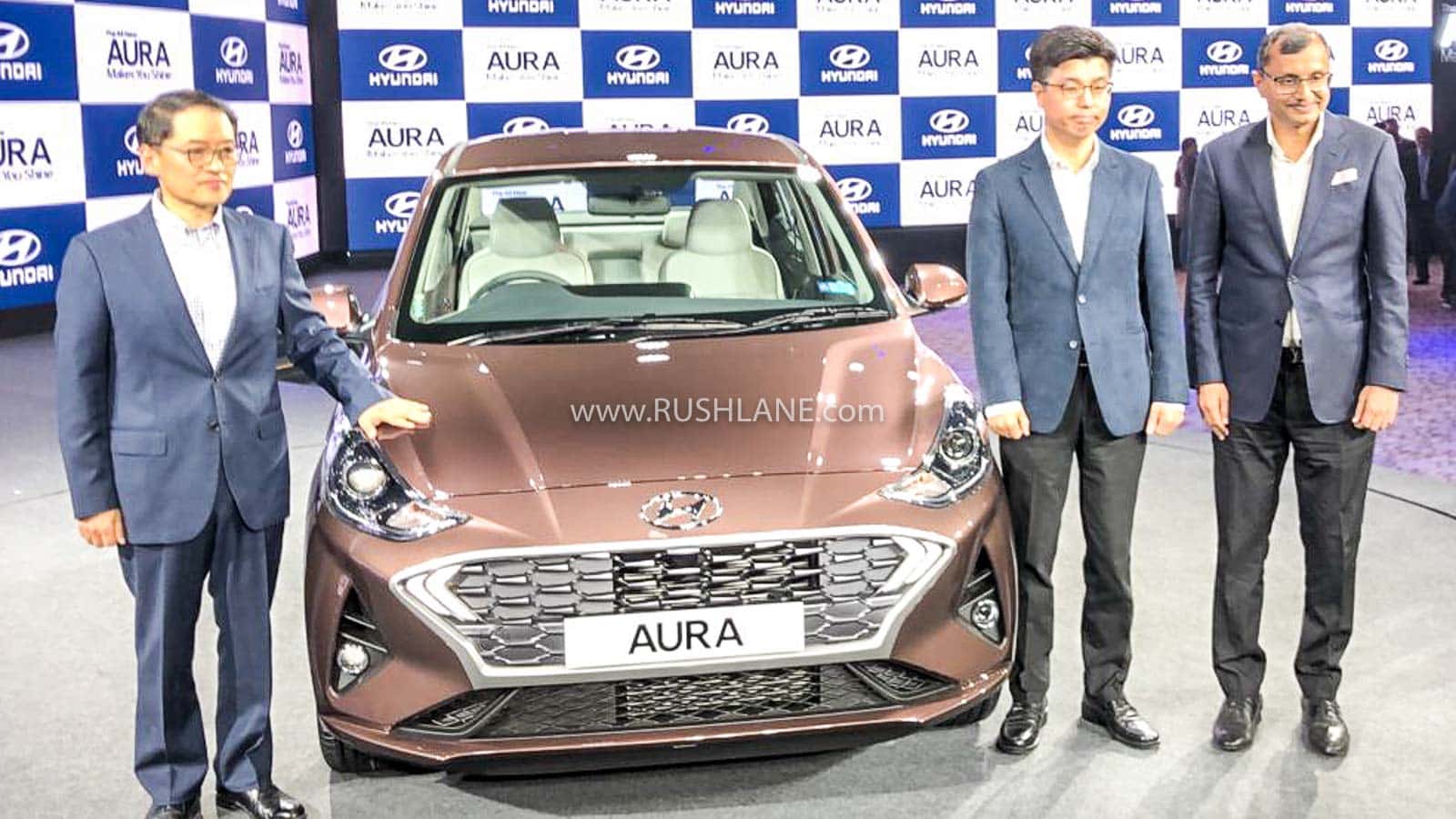 The all-new Hyundai Aura was officially unveiled to the public last month and today, the car has been officially launched in India.

Bookings for the Hyundai Aura compact sedan had started at an amount in the range of Rs 10,000 – 20,000, depending on the dealership. Essentially a sedan version of the new Grand i10 Nios hatchback, the Hyundai Aura is aimed to be the best all-round package in the country’s compact-sedan segment.

So what happens to the Xcent? Questions regarding the fate of the Hyundai Xcent, the compact-sedan already available in the South Korean brand’s Indian product portfolio, are on the rise. Latest reports suggest that it will be continued on the market, but with a ‘Prime’ tag and strictly as a fleet / taxi sale. The Hyundai Xcent is based on the previous-generation Grand i10 hatchback. Below are the ex-sh, introductory prices of Hyundai Aura.

Hyundai India claims that the Aura comes with 12 segment-first features to have an extra edge over its main competitors. This includes a loaded 8.0-inch touchscreen infotainment system, Arkamys premium audio, wireless charging, etc., to name a few. The car follows the latest iteration of the brand’s Sensuous Sportiness design philosophy. Whilst it has worked quite well with the Hyundai Grand i10 Nios and a lot of other modern Hyundai products, things have gone the opposite direction with the Hyundai Aura.

Even though the concept sketch of the Hyundai Aura looked convincing enough, the final product looks really old; especially from the rear. The silhouette may be functionally on point in terms of rigidity and packaging, but aesthetically, the result isn’t that good. However, this is not a major issue since sub-four-metre compact-sedans are generally not about good aesthetics, but their main purpose — giving the ‘sedan feel’ without eating up too much money and parking space. 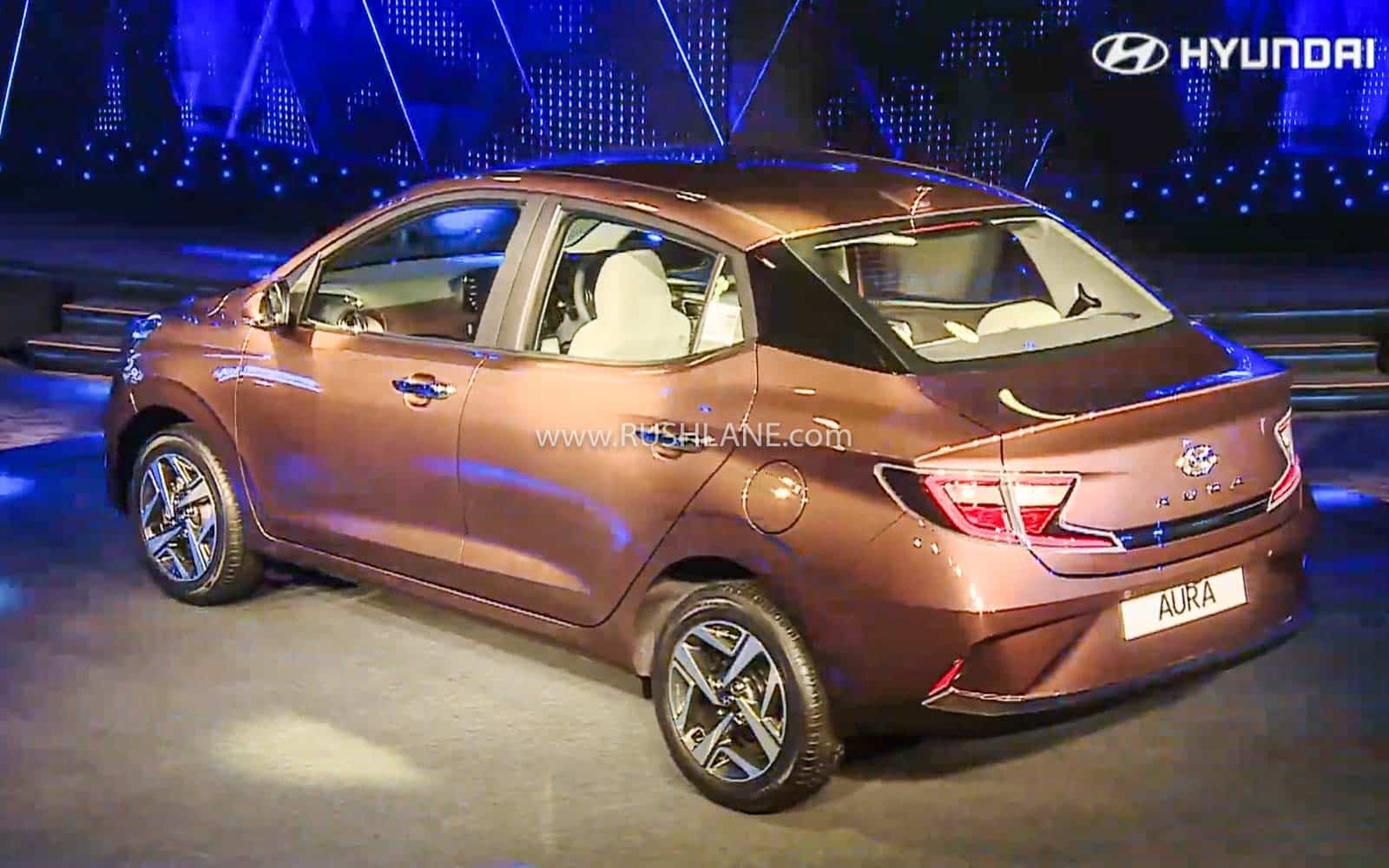 The Hyundai Aura comes with three engine choices; all compliant with the latest BS6 emission norms. The 1.2-litre Kappa petrol engine makes 82bhp and 114Nm while the 1.2-litre diesel motor is good for 74bhp and 190Nm of torque. The third option, the 1.0-litre turbo petrol unit, is borrowed from the Hyundai Venue, but detuned to make 100bhp and 172Nm. A 5-speed manual or AMT avatar does all the transmission duties. All petrol engine options deliver 20.5 kmpl mileage while diesel engine delivers 25.4 kmpl mileage.

Hyundai Aura is a serious rival to the likes of the Tata Tigor, Honda Amaze, Ford Aspire and the segment-leading Maruti Suzuki Dzire (which also grabbed the title of ‘The Best Selling Car In India’, recently).