Designed and developed exclusively for the Chinese markets by Dongfeng Yueda Kia, the Kia KX3 Electric SUV gets detailed ahead of official launch. It is positioned on the Hyundai Creta platform and follows a simple design. Yes, the Hyundai Creta which is one of the best selling premium SUVs in India, is the basis of the new electric SUV you see here.

The electric subcompact SUV spots a distinctive front grille, projector headlamps with blue accents and an electric charging port integrated into its left side of the grille. 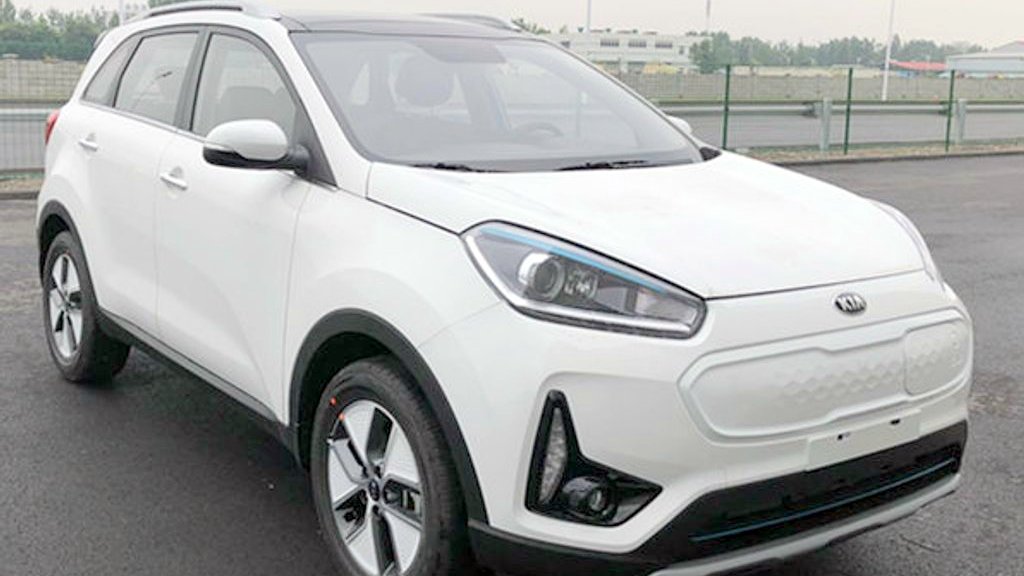 The rear end of the electric variant sports the same design as that seen on the regular model while interiors also remain unchanged with 7” touchscreen infotainment system, climate controls and leather upholstery. 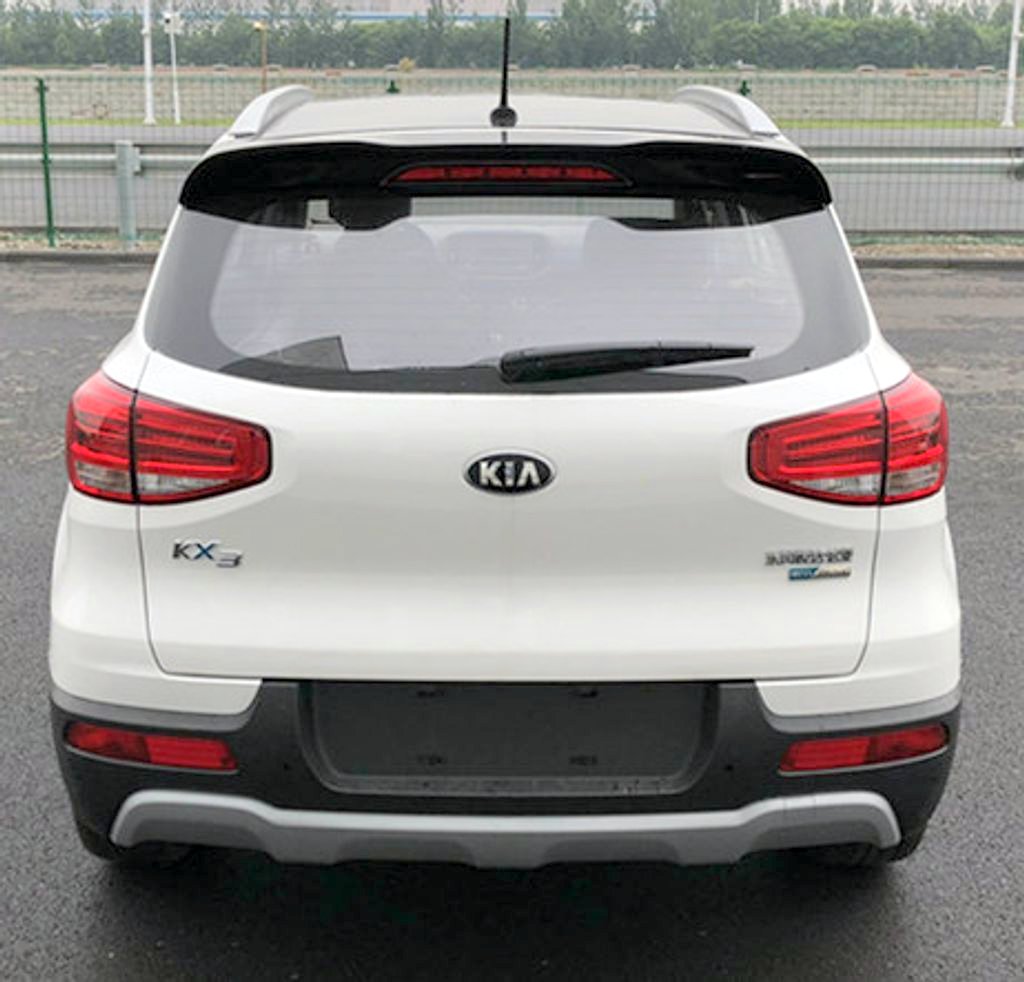 Kia KX3 Electric SUV gets its power via a Hyundai Mobis sourced 81.4 kW – 111 PS electric motor mated to a 128 Ah Lithium-ion battery pack. This combination allows an electric range of 380 kms and a top speed of 150 kmph. The electric KX3 will come in with both rapid charging and conventional charging options.

This new electric variant of the Kia KX3 SUV which will receive a host of safety features such as airbags, ABS, ESP, pedestrian protection system will debut in China by the end of this year. Pricing and more details will be revealed closer to launch date.