In a statement, Hyundai Motor India Ltd. (HMIL) today announced ‘a price increase up to Rs 30,000 on account of increase in input costs. The new prices will be effective from January 2019 across all models.’ The move is almost a custom in the Indian auto industry wherein there’s a 1-2 percent price hike at the start of a new calendar year. The next price hike as is usual practice will be implemented at the start of the new financial year. 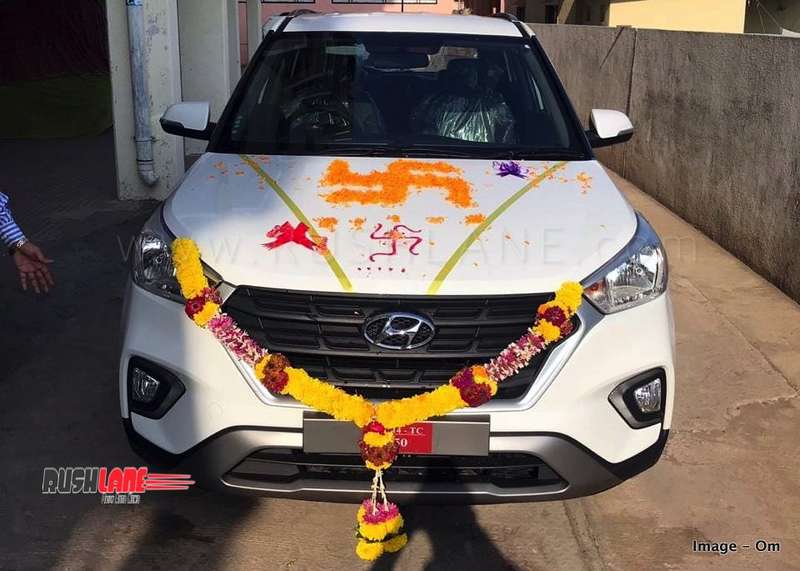 Hyundai India has a wide-ish product postfolio in India with an entry price point to the brand set at Rs 3.89L for the newly launched Santro hatchback. The company had stalled production and sales for the hatchback for about 3 years before making a comeback in October 2018.

Earlier this month, Hyundai Motor India Ltd (HMIL)’s announced the departure of its MD and CEO – Y K Koo, who will leave India to join a position at Hyundai’s Korean Head Office. Koo had been on a one-year extension following his two-year tenure that got underway in November 2015. His 34-year career at Hyundai Motor Company also includes a prior stint for over 9 years. He has previously worked in India from 1997-2001, and 2008-2011. 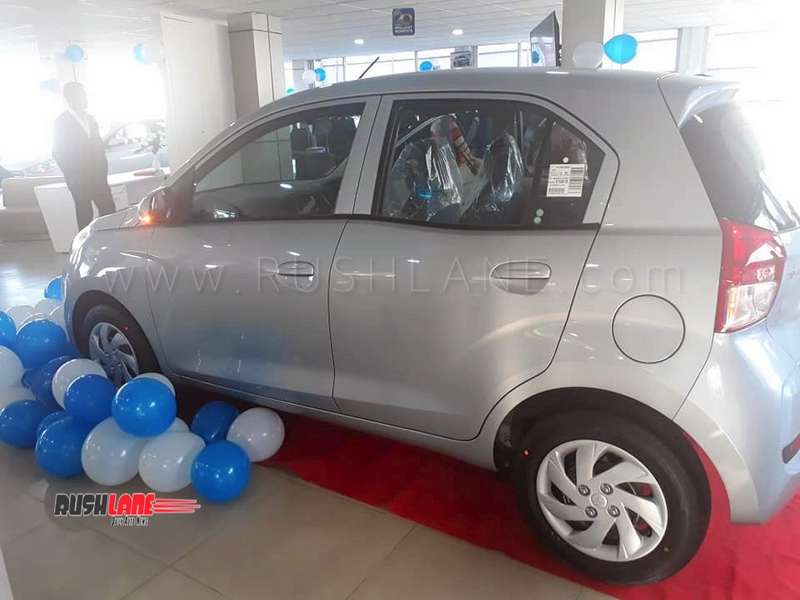 Hyundai India is likely to launch a new Santa Fe and next-gen Elantra in 2019. There’s the much talked about Hyundai Carlino QXI, which has been spied on test in India. The all new compact SUV will be positioned below Creta, and competes with Brezza, Nexon and Ecosport. Mahindra XUV300 to be launched in February 2019 will have entered the market before Hyundai Carlino QXI.