The design of Tata Harrier has taken the automotive enthusiasts in India by a storm. One of the design highlight was the newly designed setup in the front – where the projector headlamp and the fog lamp sit below on the bumper, while on the bonnet are the LED DRLs.

Almost everyone was in awe after seeing the Tata Harrier concept at the 2018 Auto Expo earlier this year. This was enough for Tata to go ahead and give this setup in the production version of the car. 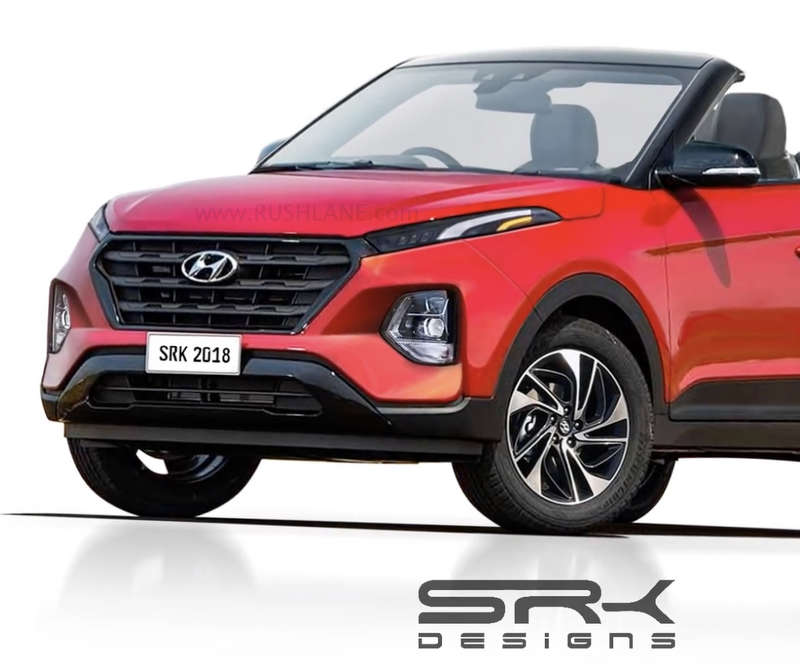 But, it was not Tata Motors who started this trend. It was the French car maker Citroen, who was the first to implement such a design. This was then picked up by Hyundai for their new gen electric car Kona. Even their Santa Fe SUV gets a similar styling in the latest generation version.

Kia too is going to offer a similar setup with the SP Concept, which is based on the Hyundai Creta. Production version of the Kia SP confirms the same. So if Kia SP is getting the setup, it makes it more likely that we see the new headlight setup in the new gen Hyundai Creta, which will launch in 2020. Automotive designer Shoeb Kalania has created a similar setup on board the Hyundai Creta in his latest YouTube video, which can be seen below.

Apart from giving the new headlight setup, Shoeb has also given the Creta a convertible treatment. Seeing that this new headlight setup is catching up, more and more car makers are expected to give a similar setup on their cars in the future.