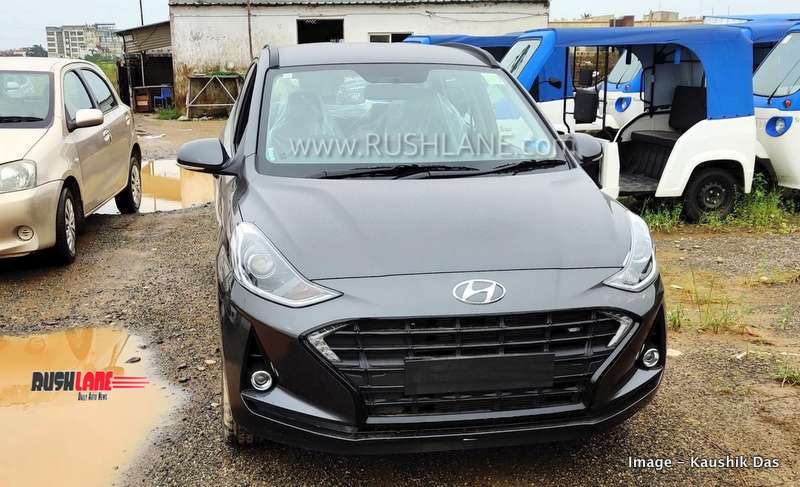 The third generation Hyundai Grand i10 is slated for launch on August 20, 2019. It has been named Grand i10 Nios in India, while the global model will only carry the i10 name tag. Global version of 3rd gen i10 will be different than India, and it will debut at the Frankfurt Motor Show next month.

Th new NIOS Grand i10 will co-exist along with the Grand i10 in India. The current Grand i10 petrol variant will continue to be on sale, diesel will be discontinued. NIOS bookings have commenced at dealerships as well as online, at a down payment of Rs.11,000.

Hyundai Grand i10 Nios which stands for ‘more’ will offer buyers a great deal more as compared to the regular Grand i10 in terms of space, features and performance. It will be positioned between the Grand i10 and i20 in the company lineup. 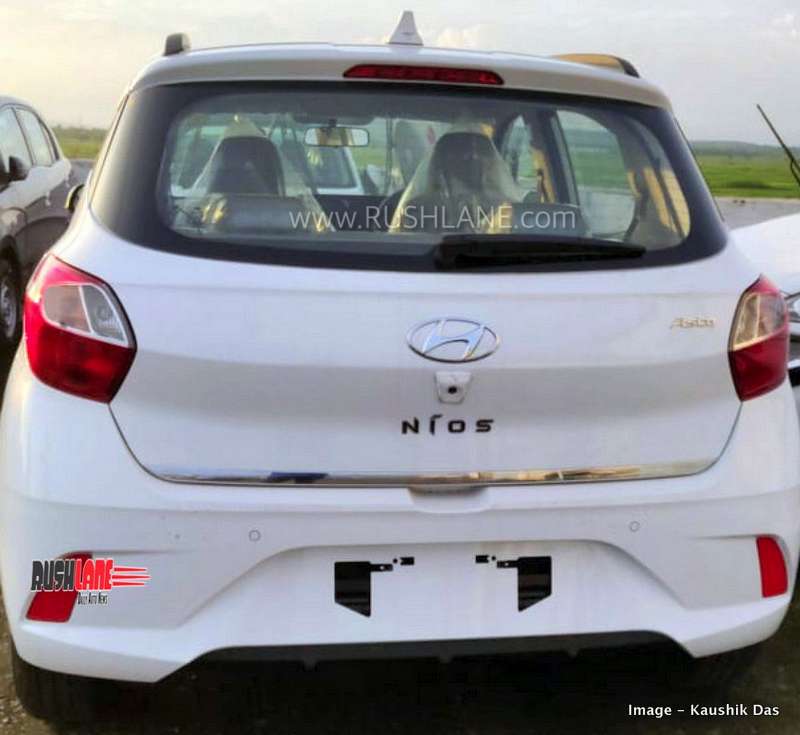 Its exteriors will see features among which will be a cascading grille flanked by large boomerang shaped LED DRLs. It also gets projector headlamps, chrome door handles, sweeping C Pillar and wider bumper while it will sit on dual tone alloy wheels.

Being larger in dimensions as compared to the current gen Grand i10 will mean added interior space for the i10 Nion. It will receive refined interiors with dual tone finish, a 7” touchscreen unit with Apple CarPlay and Android Auto and a semi digital instrument cluster along with climate control system and steering mounted controls. There are rear AC vents as well.

Storage spaces will be seen in door pockets, cubby holes above glove box and cup holders between front seats. Safety features will include dual airbags, parking sensors, seat belt reminder along with ABS and EBD. 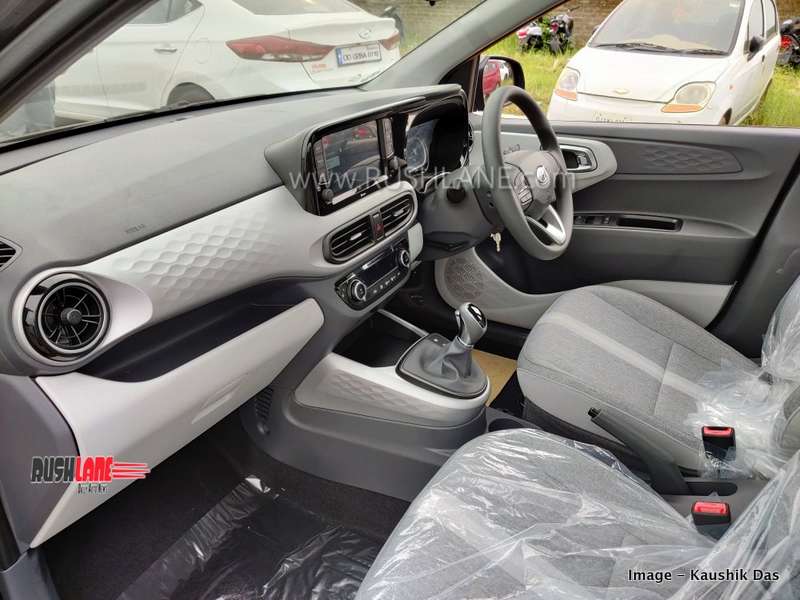 The engines will get mated to 5 speed manual gearbox along with an AMT gearbox which will be offered on both petrol and diesel engine options. The images here are of the Grand i10 NIOS AMT variant, which were clicked by automotive enthusiast Kaushik Das.

Hyundai Grand i10 NIOS is offered in six colour options of – Red, White, Silver, Grey, Aqua Teal and Alpha Blue. Era variant is only offered in 3 options of white, silver and grey. Magna variant does not come with Aqua Blue. Dual Tone options are – White with Black roof, Aqua Teal with Black roof. To be priced about Rs 50k higher than the current Grand i10, the new Hyundai NIOS will take on the likes of Maruti Swift and Ford Figo.