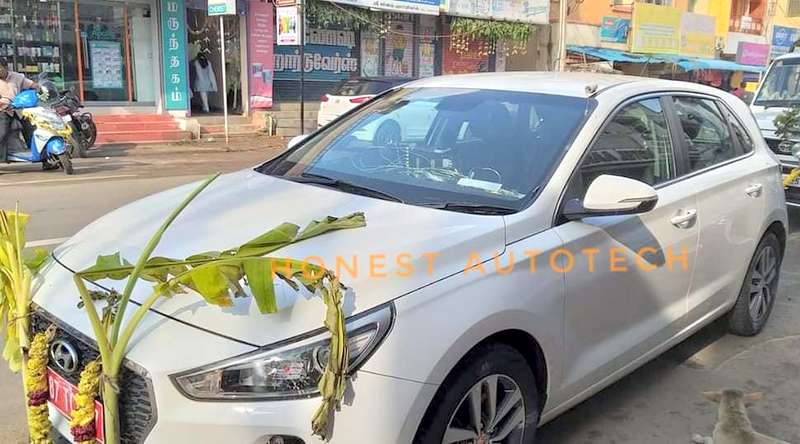 A white Hyundai i30 hatchback with temporary registration plates has been spotted in Chennai. Interestingly, the prototype was decorated by small banana plants and a garland, indicating that whoever was in possession of the vehicle performed pooja. Images were shared by Facebook Page – Honest Auto Tech.

Anyway, this is not the first time that the i30 hatchback has been spotted testing in India. We reckon the vehicle is testing a powertrain or sub-system which is destined to be employed in India by some other Hyundai model. The i30 is over 4m long and is a bit too expensive for our market.

If launched, the premium hatchback would be priced at around INR 12-14 lakhs, putting it right in the Creta’s territory. As things stand now, positioning an hatchback for same price as a crossover is not a sound business strategy in India. 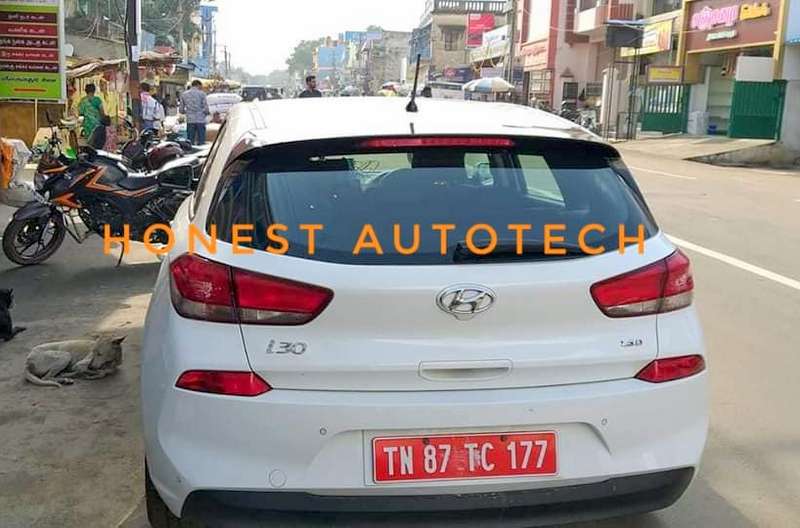 In the international markets, the VW Golf rival is powered by 1.4-liter MPI natural aspirated petrol engine, 1.0-liter T-GDI (also powers the recently launched Venue), and the familiar 1.6-liter diesel engine in two states of tune. Both manual and automatic transmissions are on offer. It is possible that one of these engines is being tested here to help Hyundai develop a BS-VI version to be employed in its India-spec models.

The Hyundai i30 may not be destined to India anytime soon but the next-generation i20 is certainly on its way. The 2020 Hyundai i20 has already been spotted testing in India. It is likely to make its world premiere at the Frankfurt Motor Show later this year before going on sale globally in early 2020.

The new i20 appears to have retained its basic shape but one can expect the hatchback to sport Hyundai’s latest design theme, full LED headlamps (at least as an option), refreshed interior, new touchscreen infotainment system (likely to be the same unit as the Venue’s), slightly improved cabin space, better safety credentials, etc.

Hyundai will augment the i20’s variant lineup with the N performance variant with enough power to rival the VW Polo GTi and Ford Fiesta ST in Europe. For India, the N variant could be configured in such a way to take on the Polo GT TSi. The Venue’s 120 PS T-GDI is a likely powertrain candidate for India-spec i20 N. 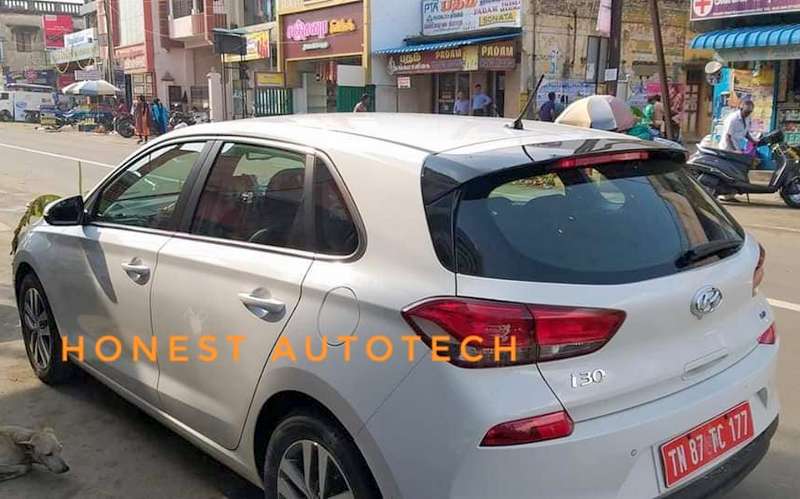