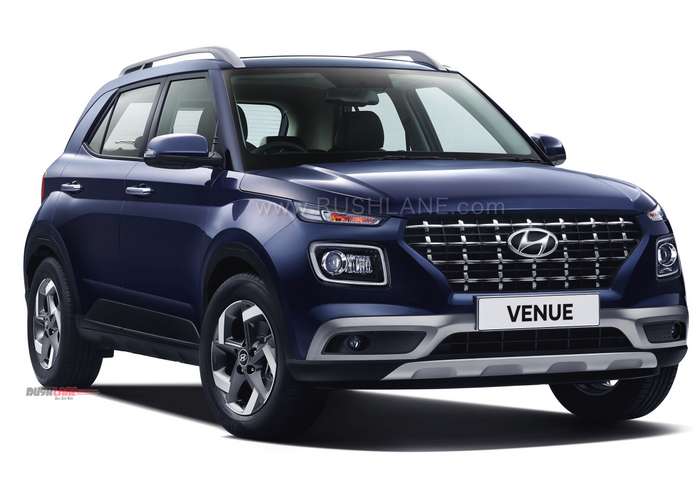 HMIL, the country’s second largest auto maker and leading exporter is now poised to launch the new Venue sub compact later this month which could contribute to growth in sales. The new Venue has been revealed officially at a gala event on board a cruise ship last month. Bookings open officially from today.

It will now be launched on 21st May, which is when price will also be revealed. The new Venue is expected to attract the attention of a younger segment of buyers. Hyundai claims that the reason it is called ‘Venue’, is because the owners of this car will call it their ‘Third Space’; after home and office being their first and second space. 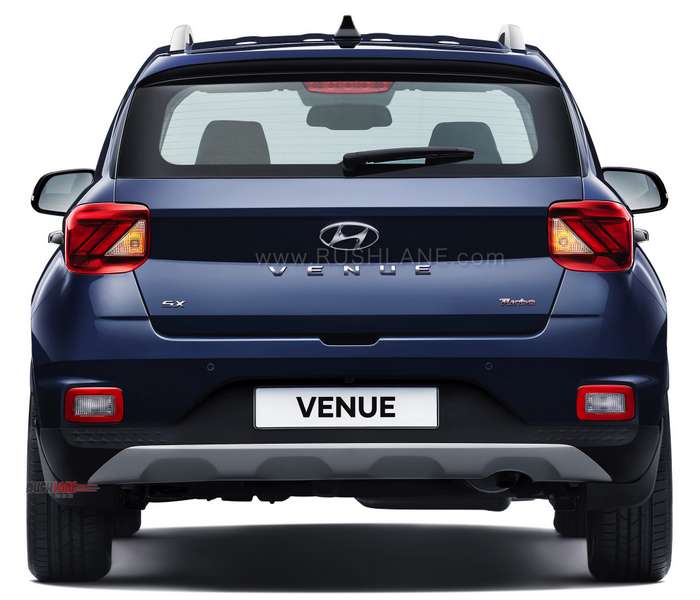 Hyundai Venue borrows inspiration from company’s biggest SUV, the Palisade. It receives a cascading grille with a chrome mesh, split headlamps, projector lens on top end variant and massive wheel arches. The Venue will measure 3,995 mm in length, 1,770 mm in width, and 1,590 mm in height with a wheelbase that measures at 2,500 mm. Hyundai claims that the Venue is built using 69 percent Advanced High Strength Steel (AHSS) and High Strength Steel (HSS) resulting in dynamic stiffness and improved structural rigidity.

Hyundai Venue’s interiors contain several segment first features to include wireless charging, air purifier, HD display screen, Arkamys sound, wheel air curtains and the best of all being Hyundai’s BlueLink connectivity technology. It is this technology that makes the Hyundai Venue the country’s first connected SUV and the company has also tied up with Vodafone Idea for a system that promises features like auto crash notification, panic notification, SOS and Emergency Assist and stolen vehicle tracking and immobilization.