Hyundai MPV spied testing ahead of launch – 6 and 7 seater 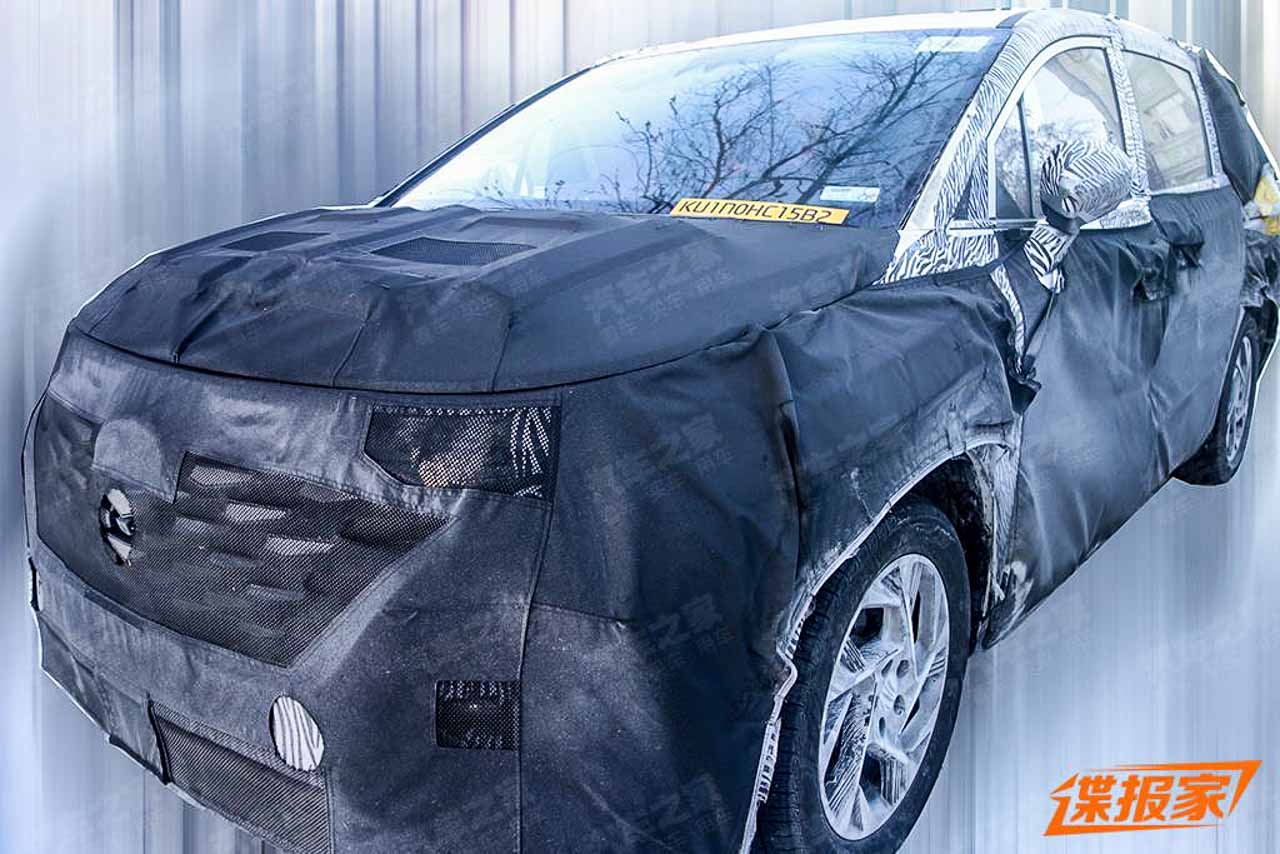 While Hyundai is doing exceptionally well on the Indian automotive market by being the second most successful brand in the country, the South Korean brand has a strong business strategy for other Asian markets as well. Hyundai is planning to launch an all-new premium MPV for the Chinese market with an expected price tag of around 200,000 yuan or roughly Rs 20.54 lakh in today’s conversion rates.

The vehicle will be manufactured at the Cangzhou facility under Beijing Hyundai and might be launched towards the end of the year. Now, spy pictures of the upcoming Hyundai MPV have been leaked on the internet for the first time. Images are credit to AutoHome.

Under the heavy camouflage, one could make out the rather intimidating grille layout. The five-spoke alloy wheels share a design in line with most of the modern-day Hyundai products. The unknown photographer has also taken a few shots of the interiors. The flat-bottom steering wheel design looks fresh and there’s ample usage of brown leather along with subtle additions of metallic elements. 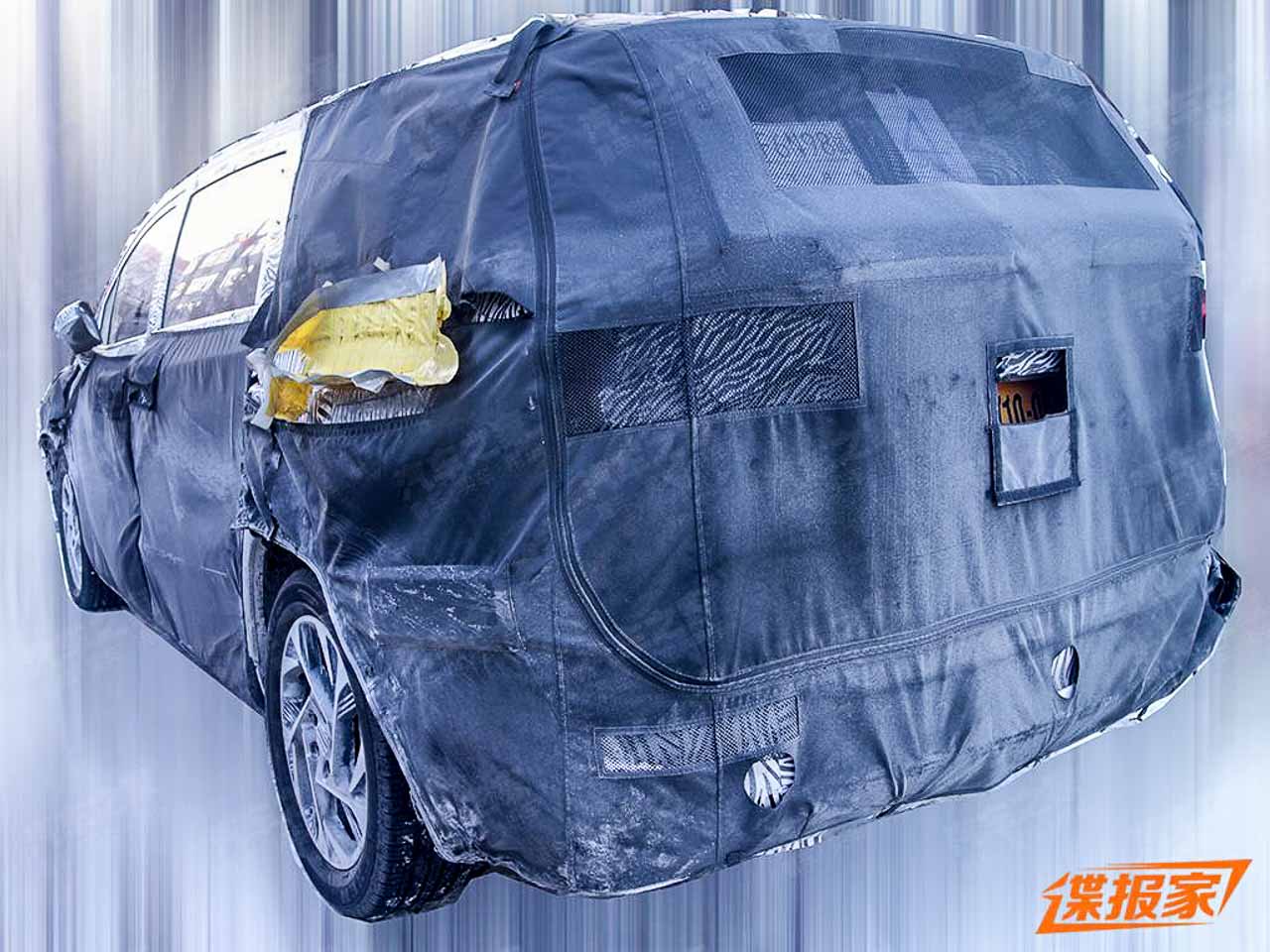 In this particular test mule, the middle-row had captain seats (6 seater). In usual fashion, lower variants of the production version would come with a middle-row bench seat (7 seater). There are climate control vents for the middle-row passengers and we expect the third row to get the same in some other format (maybe on the C-pillars). 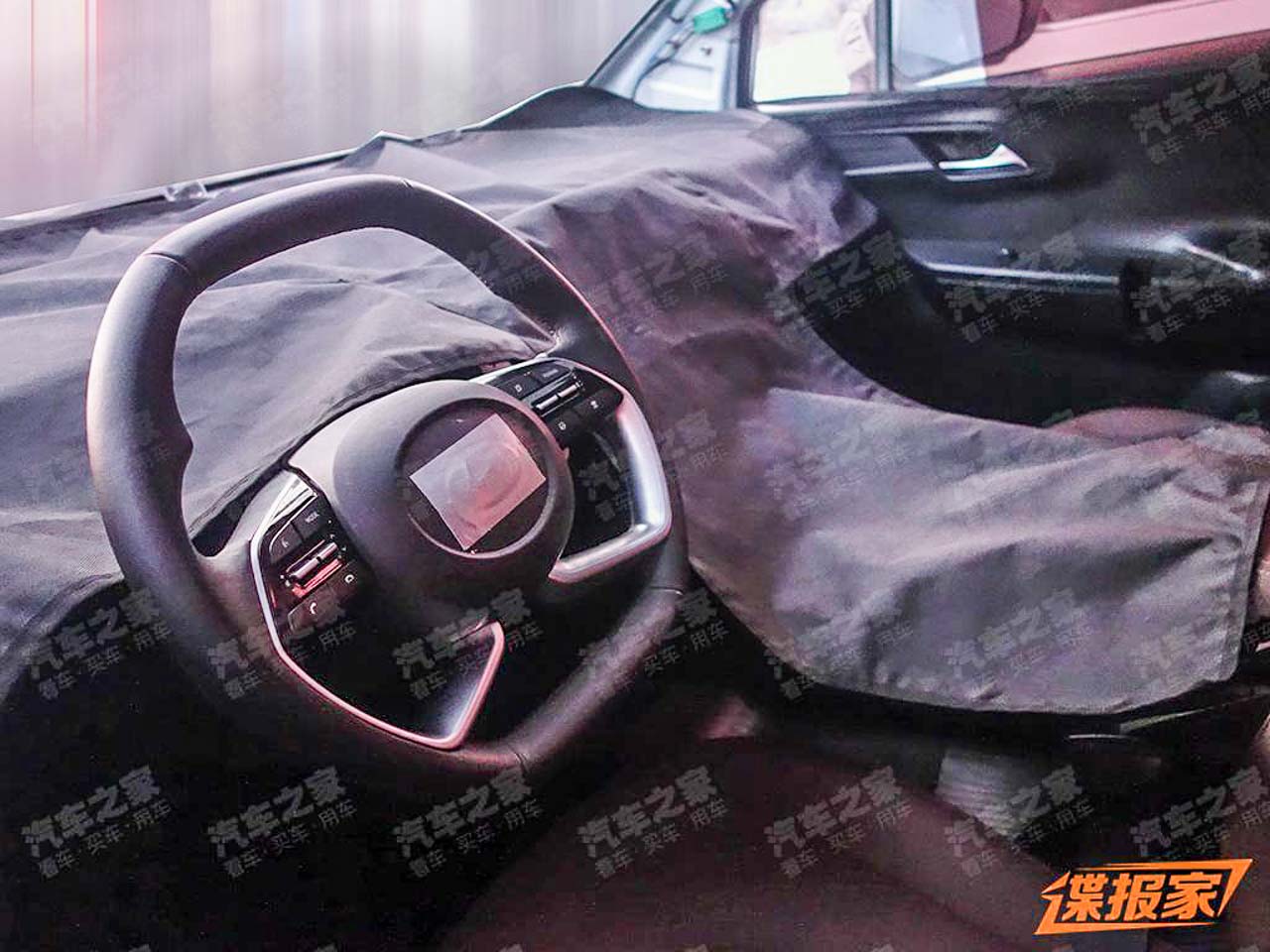 From the looks of it, the Hyundai MPV test mule you see here is an ideal product for the Indian market. The premiumness of the vehicle could make it a strong rival to the king of MPVs in India, the Toyota Innova Crysta. The Indian MPV segment is seeing good potential lately in multiple price brackets; starting with the Renault Triber sub-four-metre MPV at the entry-level.

Globally, Hyundai has garnered a lot of business in the premium 7-seater UV market with the likes of the new Palisade SUV, which shares its components with the highly desirable Kia Telluride. The updated mid-level Tucson and the entry-level Venue are also finding many takers in international markets. Meanwhile, Auto Expo 2020 will become the stage for many desirable Hyundai products to make their Indian debut, including the all-new Creta SUV. Hyundai could also throw in a surprise MPV concept.