A survey conducted has revealed that India has approximately 1.5 million (15 lakh) electric three wheeler rickshaws and is witnessing an e-rickshaw revolution. The electric vehicle revolution is growing in importance in India. It is the two and three wheeler segment that has seen the most growth.

As many as 11,000 new e-rickshaws enter the market each month while annual sales are slated to increase 9% by 2021. These numbers far exceed electric passenger car sales in China where sales are backed by subsidies offered by the Chinese government. India on the other hand gets little or no help from the government and has yet achieved these figures.

E-rickshaw drivers have found that these electric three wheelers are easier to maintain, are quicker and quieter than their fuel powered counterparts. They also require less effort than pedal powered rickshaws and have also proven to be more lucrative.

Companies such as Mahindra and Kinetic Engineering Limited manufacture electric vehicles while SmartE has over 800 e-rickshaws plying around New Delhi. With electric mobility set to be the focus and with the Modi Government emphasis on promoting electric vehicle also for public transportation and for fleets, the manufacturers seek more government intervention in setting up charging infrastructure and in providing better subsidies on such vehicles. 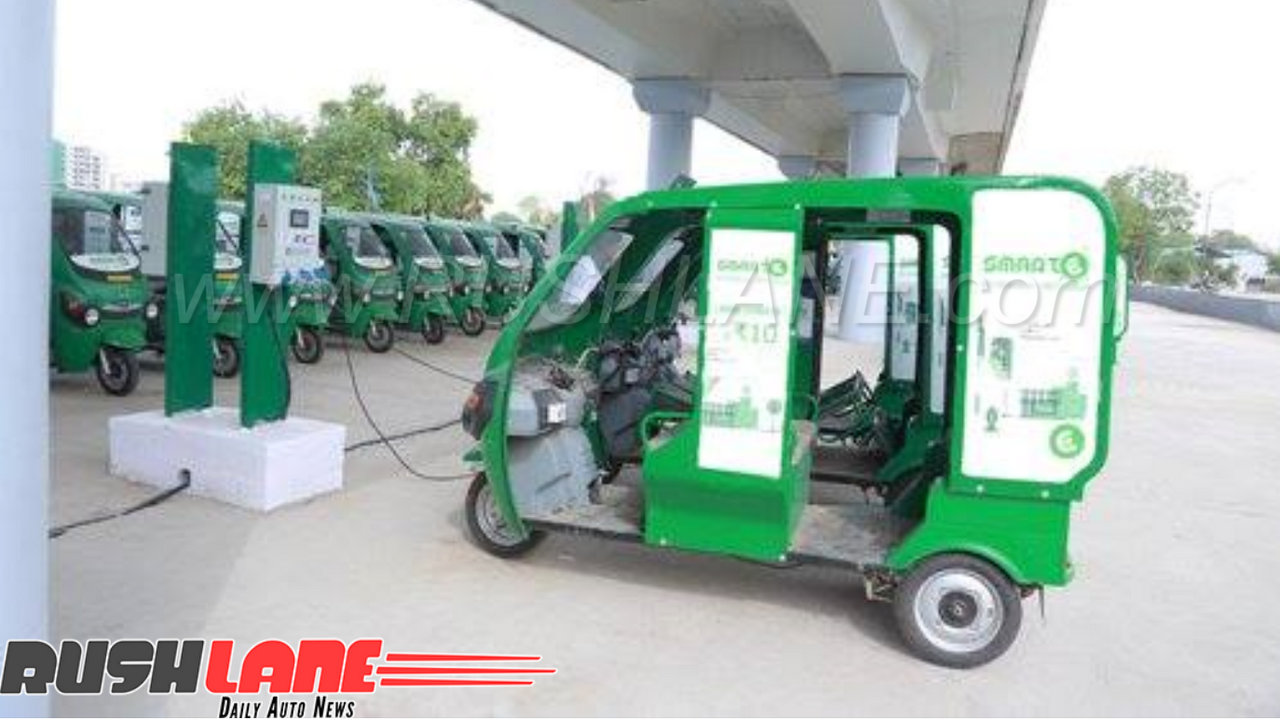 The Ministry of Finance is also in the process of finalizing a plan to spend around $600 million on setting up of charging stations and subsidies over the next five years.

Shishir Agrawal, Managing Director of ShiganeVoltz Ltd and parent company of GreenRick, an e-rickshaw manufacturer, also cites the lack of bank financing for rickshaw operators as another hurdle in stunting the growth of e-rickshaws in India. Once this issue is resolved, he states, the company could produce as many as 1000 e-rickshaws per month.