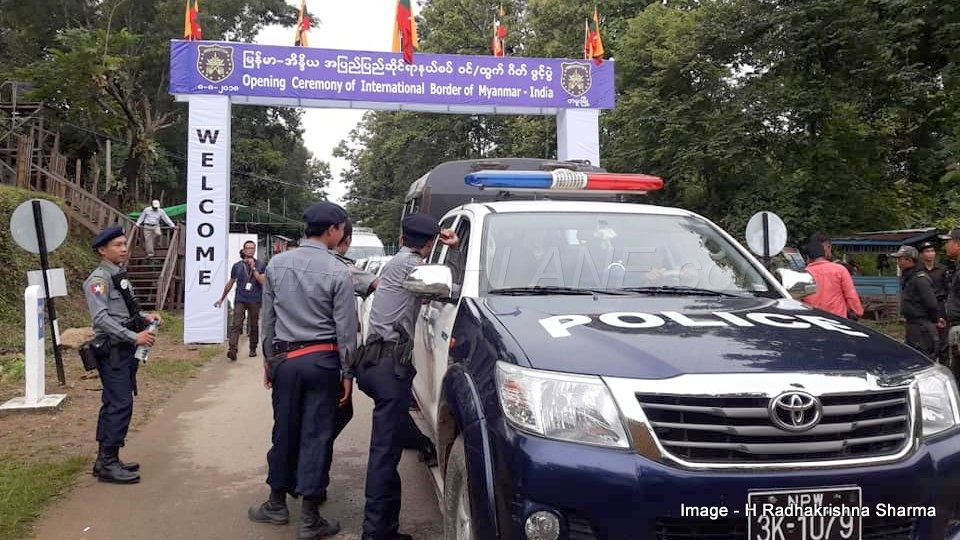 The opening ceremony was hosted at Tamu, Myanmar. Myanmar’s Ministry of Labour, Immigration and Population Permanent secretary U Aye Lwin and Consul General of India in Myanmar were in attendance amongst other dignitaries. The agreement preceding the announcement was signed in May 2018. Until now, Indian travellers were required to hire a licensed guide at a fixed cost of 60 USD a day and acquire a special land route permit from authorities.

Both countries are working on road connectivity projects. This includes bride renovations between Tamu and Kalay and road improvement between Kalewa and Yargi. Both projects should be completed by 2020.

Greater access at land borders strengthens the relationship between both countries and sets into motion development in trade, and tourism, and resultantly, socio-economic development.

Indo-Myanmar land border is the last border point to be officially opened in entire Southeast Asia. Indo-Myanmar Friendship Bridge that was the seat of much action connects both countries. Located at Manipur’s border town, Moreh lies about 110 kms south of Imphal. 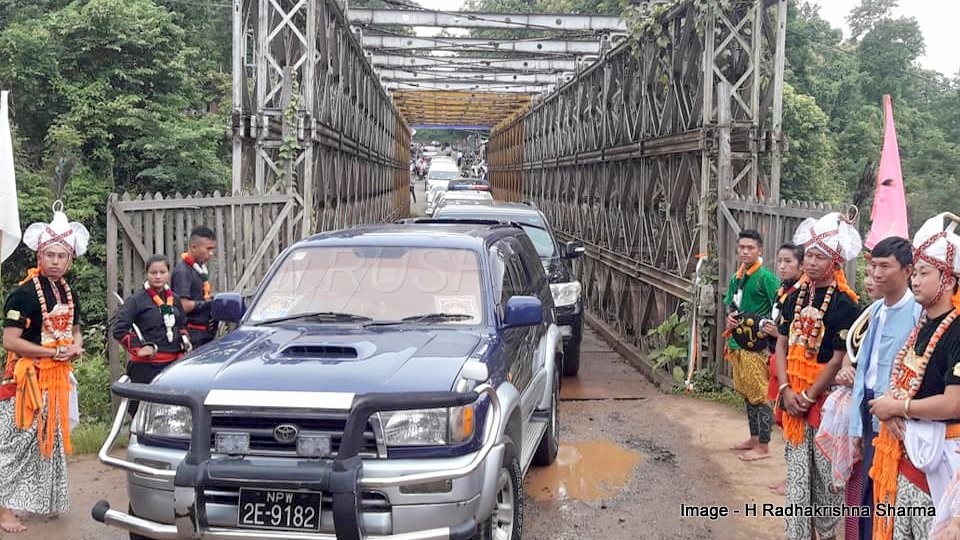 This land access will not let Indians travel easily by road travel to other Southeast Asian countries. Moreh ((Tengnoupal district) now houses an Immigration Check Post (ICP) of India, which is still under construction.

Visa on arrival is still under discussion. At present one needs to apply online for an e-visa. For those driving into Myanmar in their own car, Carnet is a requirement. Indo-Myanmar land border could certainly be witness to great overland trips. As per the new development, entry and exit point needn’t be the same. So, those entering from Moreh could opt for flights from Mandalay or Yangon.