As a tribute to the unparalleled courage and bravery of Indian Armed Forces who secure our borders and keep us safe, Royal Enfield has shared a video on the occasion of Kargil Vijay Diwas. Held every year on June 26, Kargil Vijay Diwas celebrates India’s victory in the Kargil war in 1999.

The video posted by Royal Enfield reveals the historic ride to the daunting Karakoram Pass located in Northern Ladakh. Last year, in 2019, Royal Enfield had partnered with the Indian army to conquer the mighty Karakoram Pass. It is located near the India-China border and is the highest pass on the ancient caravan route.

This was the first time that anyone has ridden a motorcycle to the Karakoram Pass. The area is known for its unforgiving terrain and extreme temperature. The riders on the expedition had to deal with extremely chilly weather of up to -30 degree Celsius. Watch the video below shared by Royal Enfield.

Royal Enfield Himalayan was used for the expedition, as the motorcycle has been designed for extreme off-roading and it can adapt to any terrain. At that time the BS4 variant was used. The current BS6 model is powered by a 411 cc air cooled, single cylinder engine that churns out 24.3 bhp of max power and 32 Nm of max torque. Engine is mated to a 5-speed constant mesh gearbox. RE Himalayan utilizes a half-duplex split cradle frame suspended on 41 mm telescopic front suspension and monoshock rear suspension.

The Himalayan Heights Motorcycle Expedition started from Karu in Leh and traversed around 1,000 km along the Line of Actual Control (LAC) between India and China and Pakistan. The route passed through some of the most panoramic places in the world such as Chongtash, Siachen Glacier, Depsang Plains and Daulat Beg Oldi. This is actually an old Afghan trade route, but it was never explored on a motorcycle. The expedition reached Karakoram Pass after travelling for 10 days. 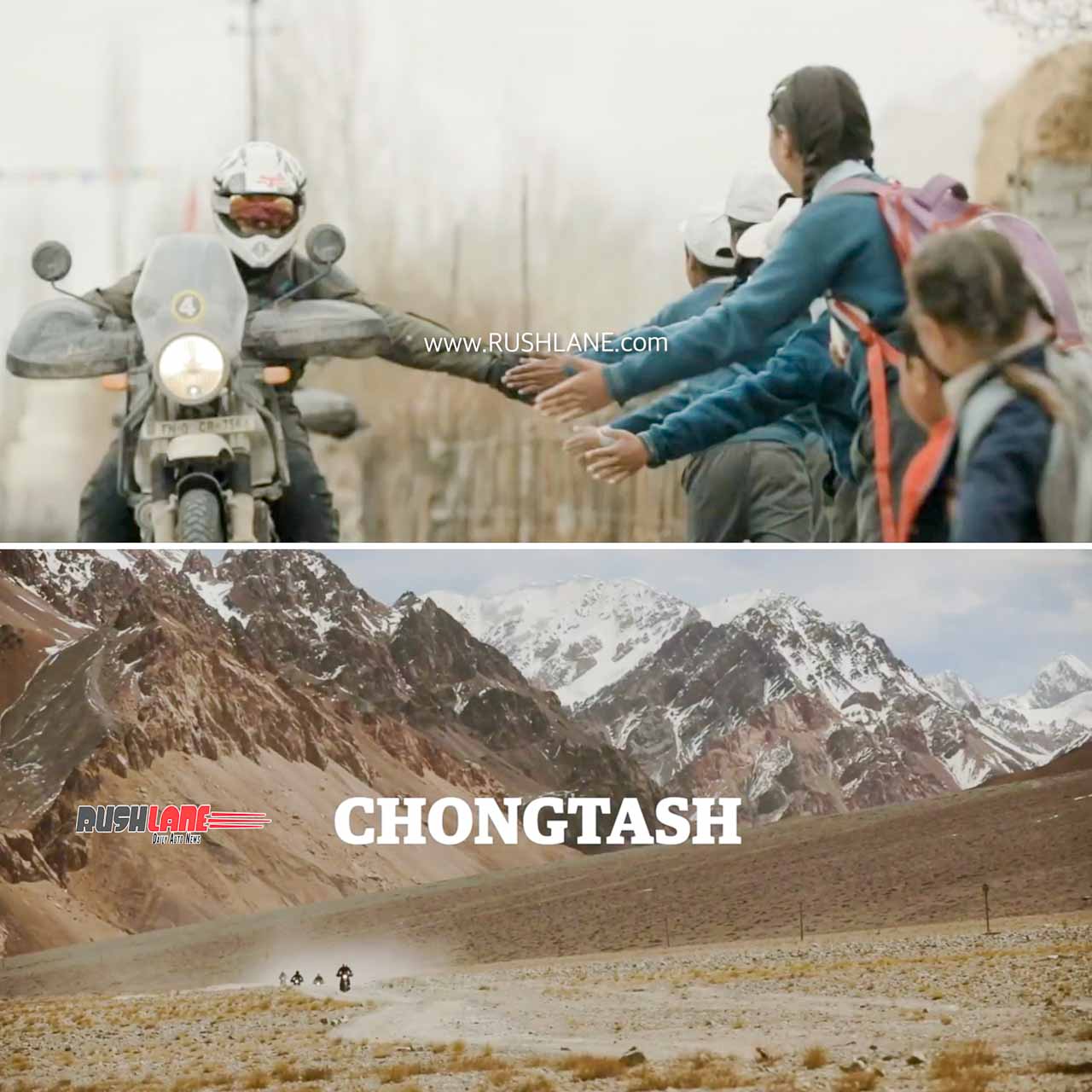 A total of eleven members were part of the expedition, comprising six Indian army personnel, four members from Royal Enfield and one belonging to Himalayan Motorsports Association. The team had two women officers who proved to be just as tough and skilful as others in the group. The expedition was held at a time when the army’s 14 Corps, also called the ‘Fire and Fury Corps’ was proudly celebrating the twentieth anniversary of Kargil Vijay Diwas.

Riding a motorcycle to Karakoram Pass was an extremely challenging journey, but our Indian army bravehearts successfully conquered it. A lot of preparation was required for the expedition including a back-breaking selection process that was held in Himachal Pradesh. The eleven finalists had to further undergo ever tougher training, where the riders were taught to ride on ice, snow and slush. Royal Enfield Himalayan turned out to be a worthy companion on the expedition, as no major issues were reported by the team. 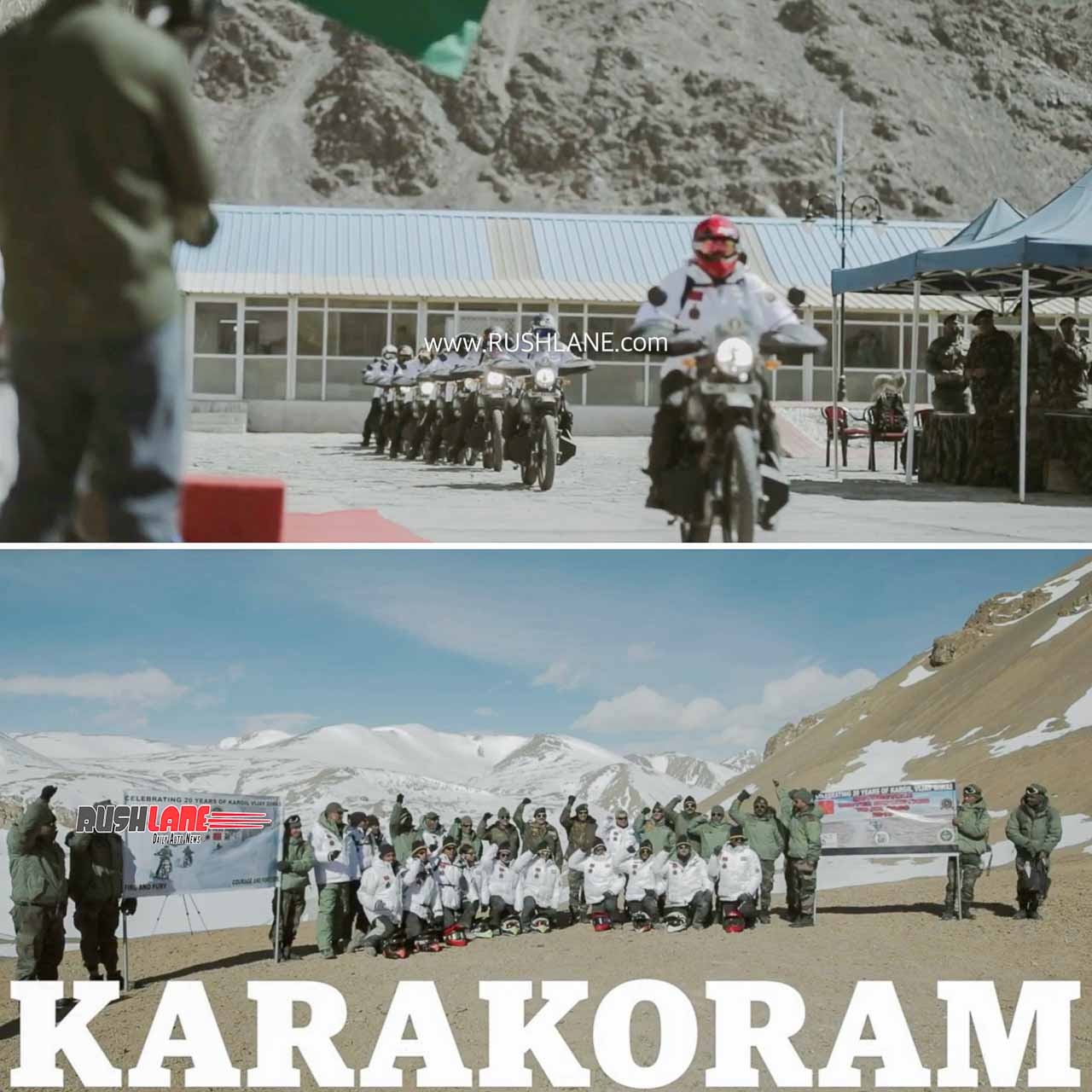