America’s First Motorcycle Company, Indian Motorcycle has announced the launch of new FTR 1200 S and FTR 1200 S Race Replica in India. The motorcycles were unveiled at the 2017 EICMA Show last year and come to India in street and racing formats; to woo buyers in the country.

With official pricing being announced, the FTR 1200 S is priced at Rs. 14.99 lakhs while the FTR 1200 S Race Replica at Rs. 15.49 lakhs, bookings are now open at company showrooms at a down payment of Rs. 2 lakhs while deliveries are slated to commence from April 2019. 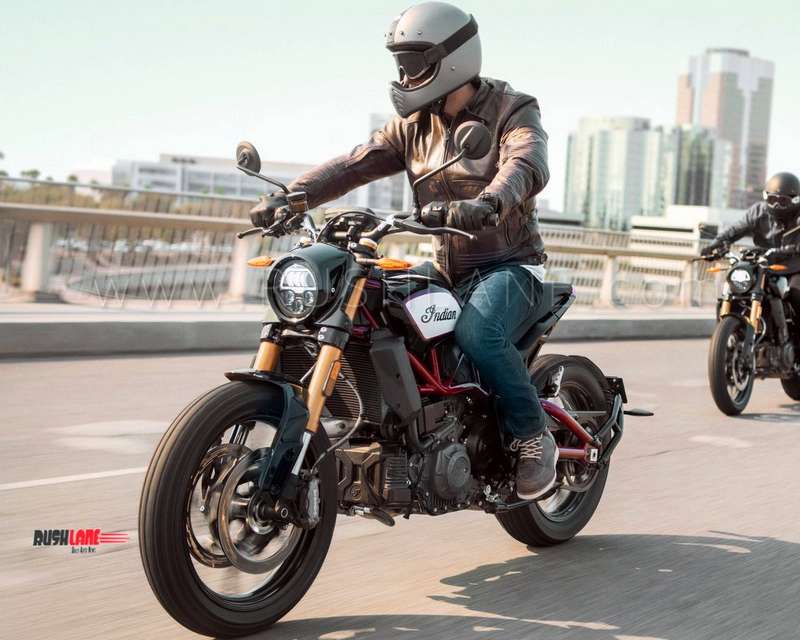 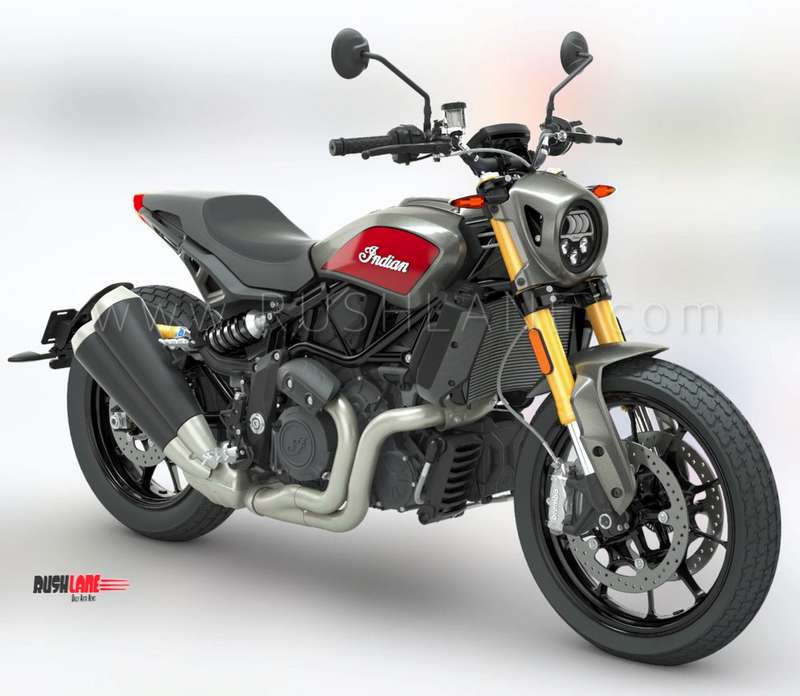 Inspired by the Championship Winning FTR 750 flat track race bike, the FTR 1200 S and FTR 1200 S race Replica will get their power via a 1,203cc V Twin engine offering 120 bhp power and 112.5 Nm torque mated to a 6 speed transmission. It gets Bosch stability control with 6 axis inertia sensor, selectable riding modes and the engine which comprises 80 percent new components runs at a higher compression ratio.

Indian Motorcycle will bring the FTR 1200S and FTR 1200 S Race Replica to India via the CBU route. These new motorcycles will join the other bikes in the company lineup, which are also brought into the country as CBUs.