Home Car News Driving ban for Indian origin driver in the UK - He was... 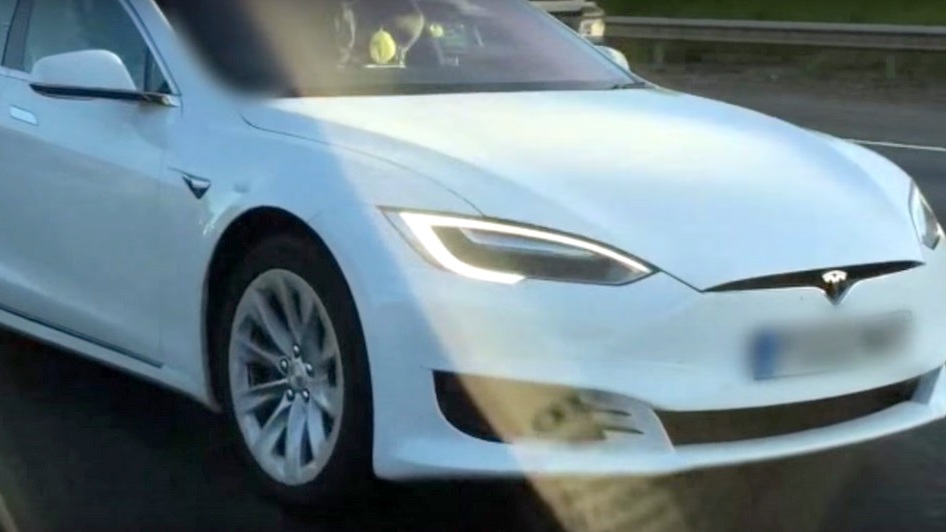 Bhavesh Patel, an owner of a Tesla Model S, has been filmed while driving across a busy UK highway. He can be seen relaxing in the passenger seat while putting his car in autopilot model. He left the steering wheel and foot controls totally unmanned and, for this completely irresponsible action the court has slapped him with a ban from driving for 18 months.

The witness, who was a passenger in another car has captured footage of Patel relaxing in the passenger seat with his hands behind his head, leaving the driver seat empty.

The Tesla Model S can be seen cruising on its own at around 40 mph across the M1 motorway near Hemel Hempstead. The incident occurred last year and Patel, 39, has admitted to the stunt at St Albans Crown Court on April 20.

He has admitted that his act was irresponsible but that he was just unlucky to get caught while trying out some of the amazing features of this car. Having pleaded guilty, the court has handed out an 18 month ban from driving apart from Patel having to undertake 100 hours of unpaid community work and a 10 day rehabilitation program. He also has to pay £1,800 as court cost to the UK Crown Prosecution Service.

This punishment is to set an example to all other drivers who wish to test autopilot controls. It needs to be emphasized that there is no substitute for competent driving with the driver on hand to take control of an emergency situation.

This has also been confirmed by Tesla engineers who state that autopilot function and auto steering is only to assist a driver and not to replace one.