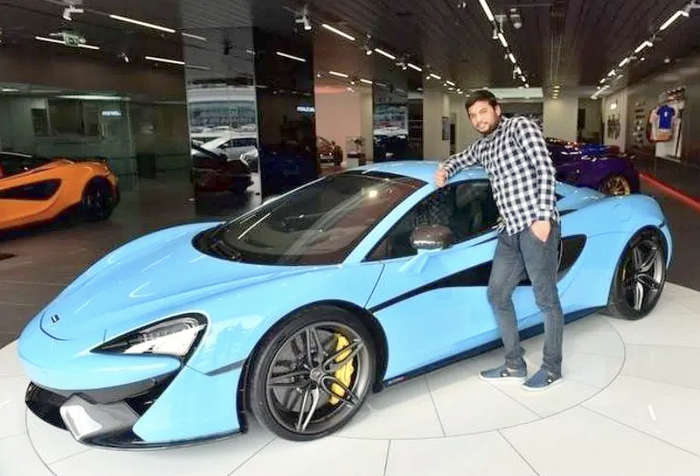 When Balvir Singh, an Indian worker in Dubai renewed the ID of his mobile number, little did he know that he would receive rich rewards. This re-registration was in line with the UAE Registration Policy that invited customers of expired ID registration to renew their numbers prior to 31st January 2019 so as to avoid services being cut off.

Balvir Singh, 31, a native of the state1 of Punjab in India, has been working in a solid surface manufacturing company in Ras Al Khaimah for the past 10 years. He was declared the lucky winner of the contest and did not believe the call announcing his win. He thought it was a prank call. But when they assured him it was not a prank call, he was elated when he learnt that it was true and that he had received a sports car which carried a price tag of Rs.1.5 crores. 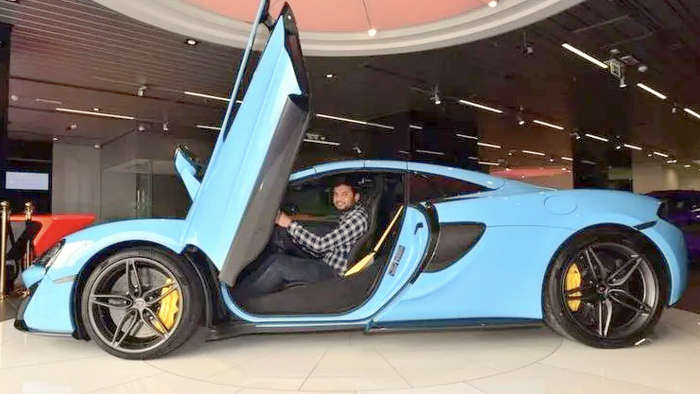 However, Balvir is a simple man. He works as a carpenter and obviously struggles to make ends meet. What use would he have for such an expensive sports car? The cost of ownership and maintenance of such a prime model would clearly cost Balvir more than his monthly earnings. Hence, he did the obvious. Shortly after receiving the McLaren 570S Spyder, he sold it off and plans to invest the money in a business back home. He also has other plans of what to do with the rest of the money. 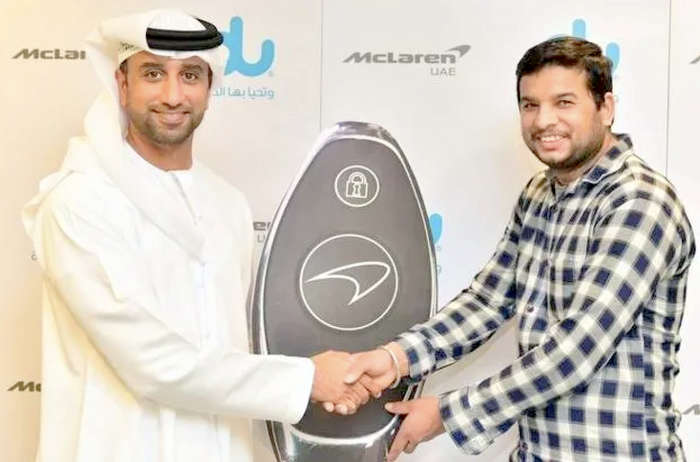