Production for the limited edition offering is capped at 750 units globally, and late last month, BMW India launched the bike for a substantial sum of Rs 85 lakhs, ex-showroom. As the bike cannot be registered in India, there will be no registration charges or on road taxes applicable.

BMW HP4 Race gets power from a 999cc four-cylinder engine that returns 215 hp and max torque of 120 Nm mated to a six-speed transmission. Armed with an anti-hopping clutch for improved control, BMW HP4 Race attains top speed of 330 kmph. 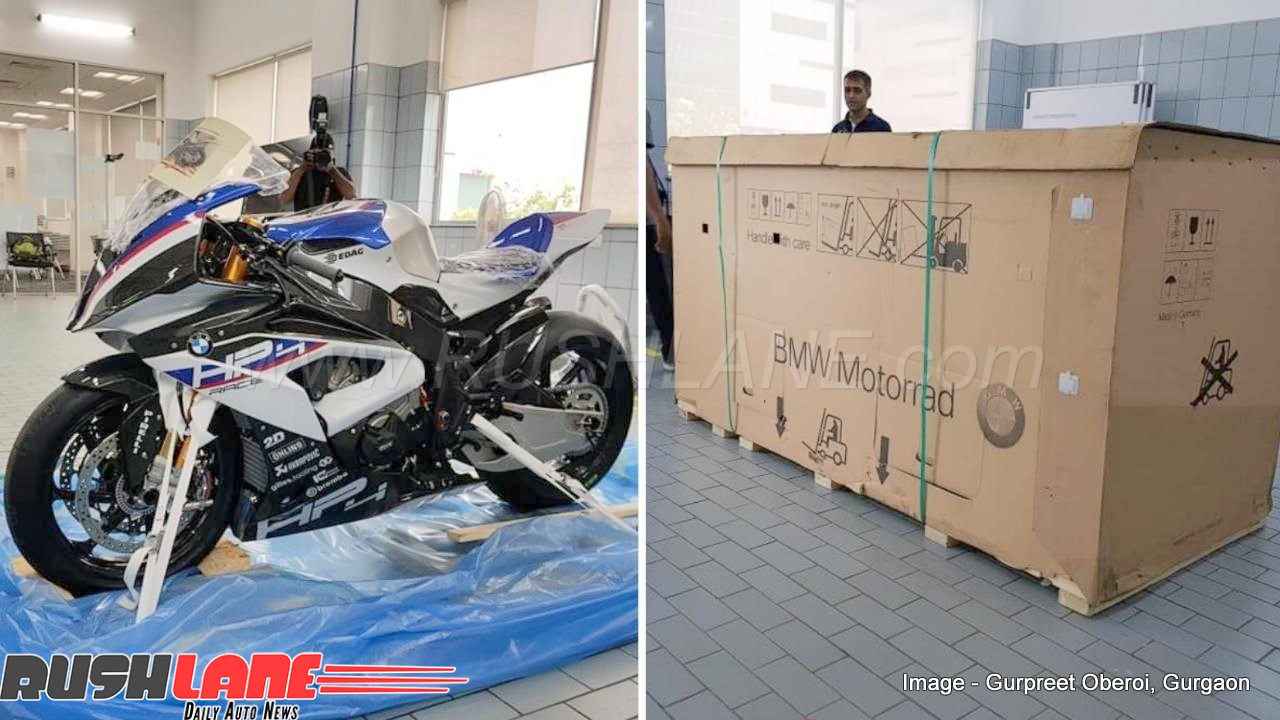 As is the practice with vehicles of such calibre, the silent launch clearly followed a booking. In trusting Varys’ little birds, the bike belongs to Vikram Oberoi. About a year earlier the hotelier took delivery of the country’s first Ducati 1299 Superleggera of which 500 units will be produced for global sales. While Ducati 1299 Superleggera is road-legal, BMW HP4 Race isn’t. There’s no word on whether a specific number has been allotted for sale in India. Lucky number one has already reached Indian shores and was unboxed over the weekend.

BMW Motorrad’s most powerful production motorcycle is a track only bike, which means it comes without a headlamp and taillamp. And there’s no arrangement to fit a number plate. Weight reduction has been made possible through ample use of carbon fibre. 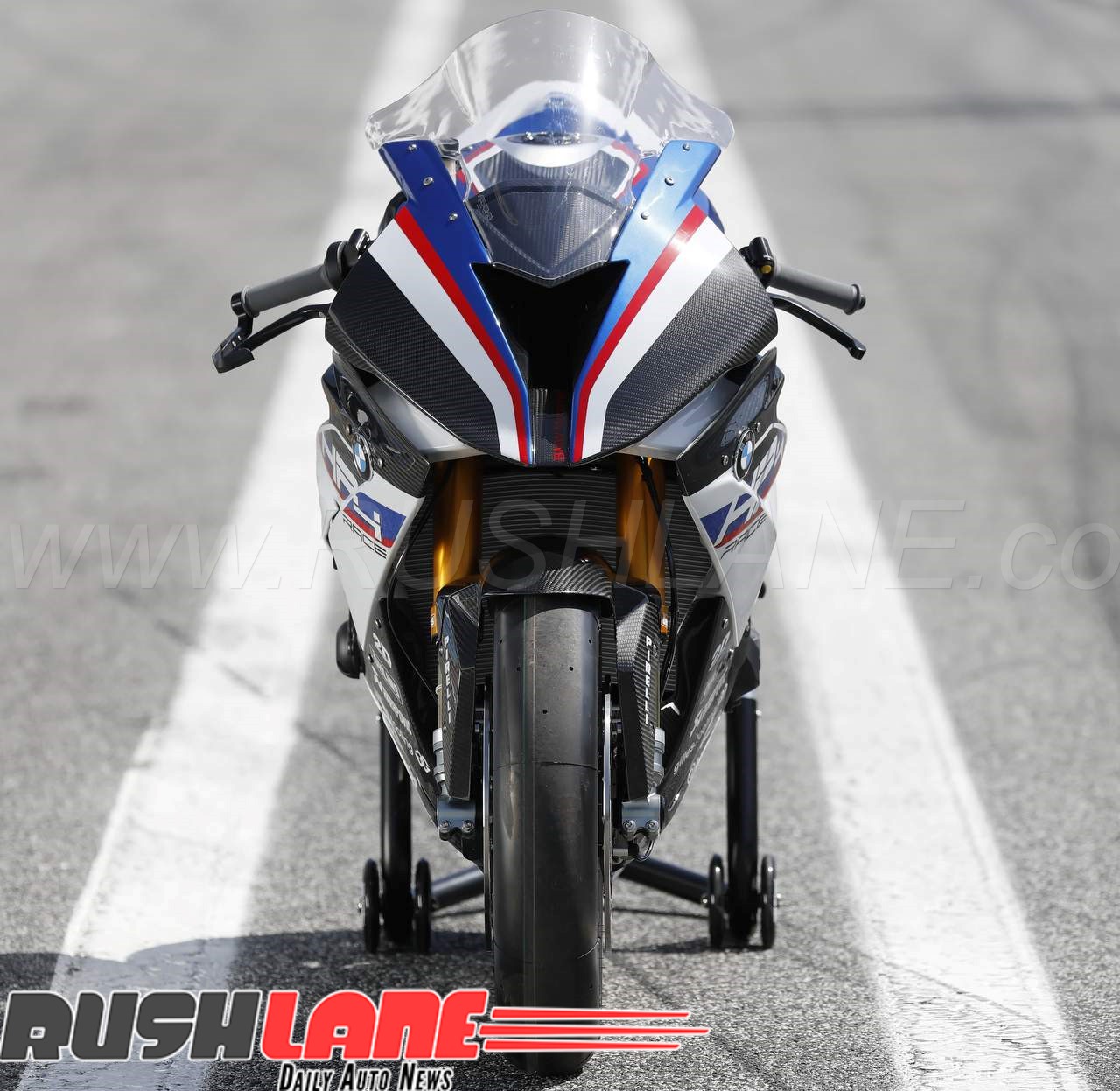