RUSHLANEDAILY AUTO NEWS
HomeMotorsportIndia's ultimate SUV off-roading competition is back for 2018 - Thanks to...

41 teams are getting ready to fight it out for the RFC India Trophy to be held in Goa, July 21-28. Off-roading enthusiasts this year will see a women’s team and teams from the north-east of India for the first time.

Cougar Motorsport has also announced the launch of inaugural edition of the Rainforest Trophy India, to be held in Arunachal Pradesh in partnership with MOCA from October 16 – 20, 2018. 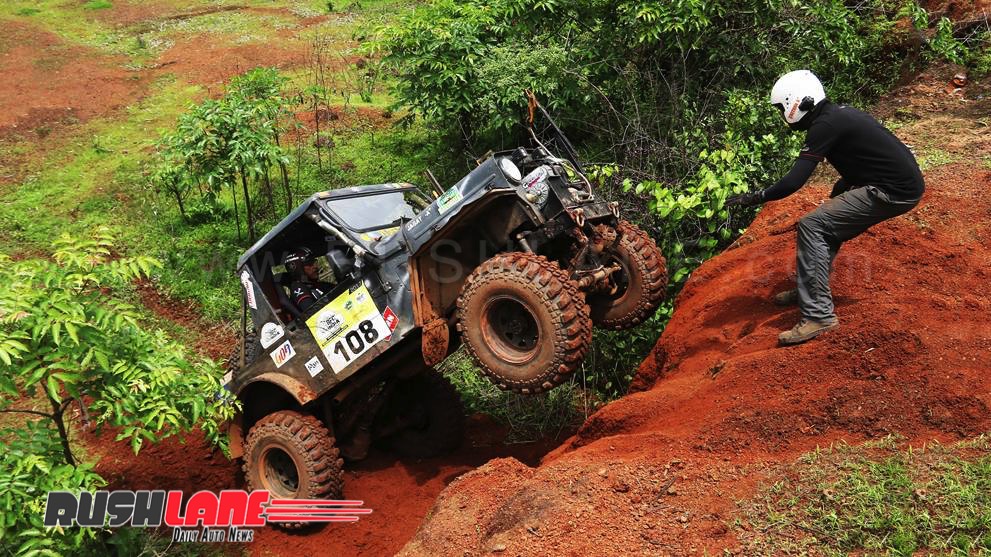 Mr Ashish Gupta, Founder and Director, Cougar Motorsport, said, “In the last 4 editions of RFC India, we have witnessed some exceptional off-roading talent and I am confident that this trend will continue this year as well. It’s overwhelming to see such a tremendous response to RFC India 2018 registrations. We filled all the available slots within 72 hours of posting the registrations call on Facebook in February. I am humbled by the immense love & acceptance from the entire off-roading fraternity and promise to bring a better, tougher and a more gripping competition this year.”

Isuzu Motors India has stepped in as co-sponsor for RFC 2018, in partnership with Cougar Motorsport. This is a welcome development, as the brand fields vehicles that are off-road friendly. Isuzu launched its D-MAX V-Cross here in May 2016, and it serves as a preferred choice for off-roaders and adventure seekers. Isuzu’s participation includes Dakar Rally, Pharaohs Rally, China Silk Road Rally, British Cross Country Championship (BCCC), and Australasian Safari, among others. 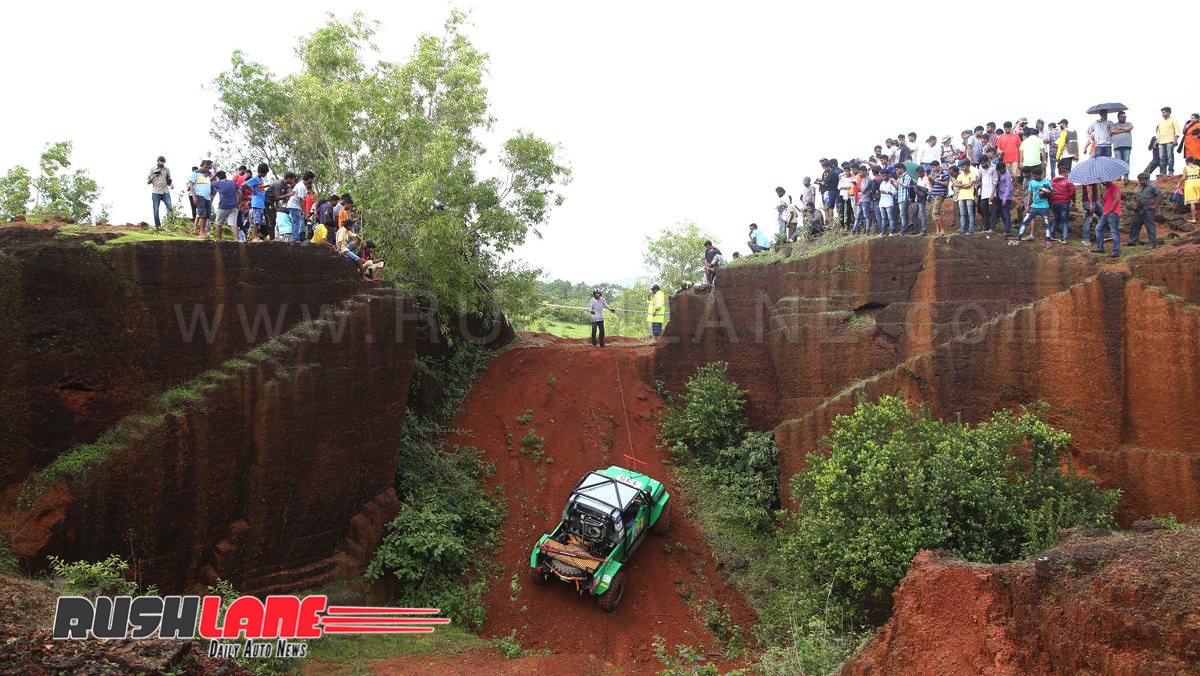 Ken Takashima, Deputy Managing Director, Isuzu Motors India, “We are happy to be associated with this edition of RFC India, as we see a right fit in terms of promoting the spirit of adventure in India. Our products are highly regarded for its tough-build, durability and reliability across the world. Our products are receiving tremendous response in India and to many adventure enthusiasts, the V-Cross is an aspirational vehicle. I wish the RFC India team and the participants the best.”

Sarbloh Motors, have been associated with RFC since its advent into India. They have worked hard over the years to present the Type SM 2/4 SSR (Speed Stability and Reach) off-road vehicle platform in its newest avatar, which participants will be using this year.

Sarbloh Motors began this journey of building a feature specific platform for such use with Type SM 4FR. The last two vehicles outfitted on Type SM 4FR platform are participating in RFC 2018. Recognised as a pioneer at launch, the platform with its many tweaks and capabilities had been a favourite for many off-roading participants. Since it has run its course, the company says this is the right time for an upgrade to better meet new and growing challenges.